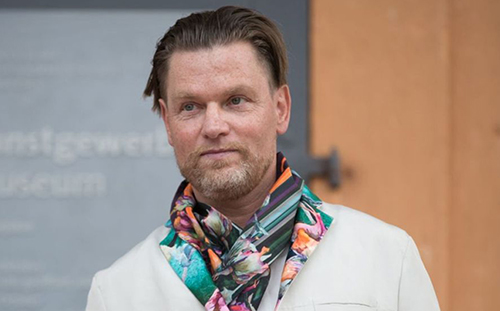 • In the 90’s Hermann August Weizenegger set up DIM: Die Imaginäre Manifaktur, together with his collegue designer Oliver Vogt. With blind people in Berlin they developed products and invited upcoming international young designers such as Sebastian Bergne, Matali Crasset, Konstantin Grcic, Arik Levy to join. In a short time they achieved international prestige with DIM.
• In 2002, Hermann was one of the first in Germany to make an important project with laser sintering and involvement with digital production.
• In 2006 he was one of the initiators of DMY / Design May Berlin and was later associated with State of Design Berlin 2016/17. All were important events for design in Berlin.
• At the beginning of the semester we made an excursion to the Dutch Design Week in Eindhoven. Where students were very enthusiastic about the presentations and how such a design week was carried out.

Herman Weizenegger is a.o. Professor Design at Potsdam University nowadays and will talk about his experiences with DIM, digital production and he shares his experiences in organizing Design in Berlin. 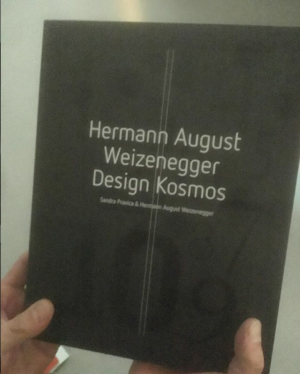 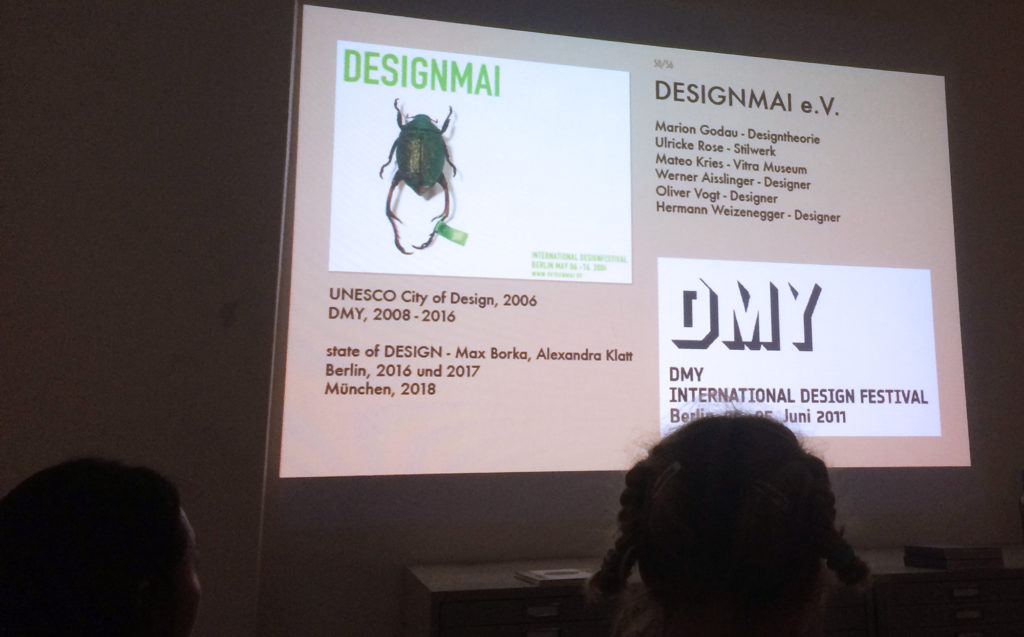 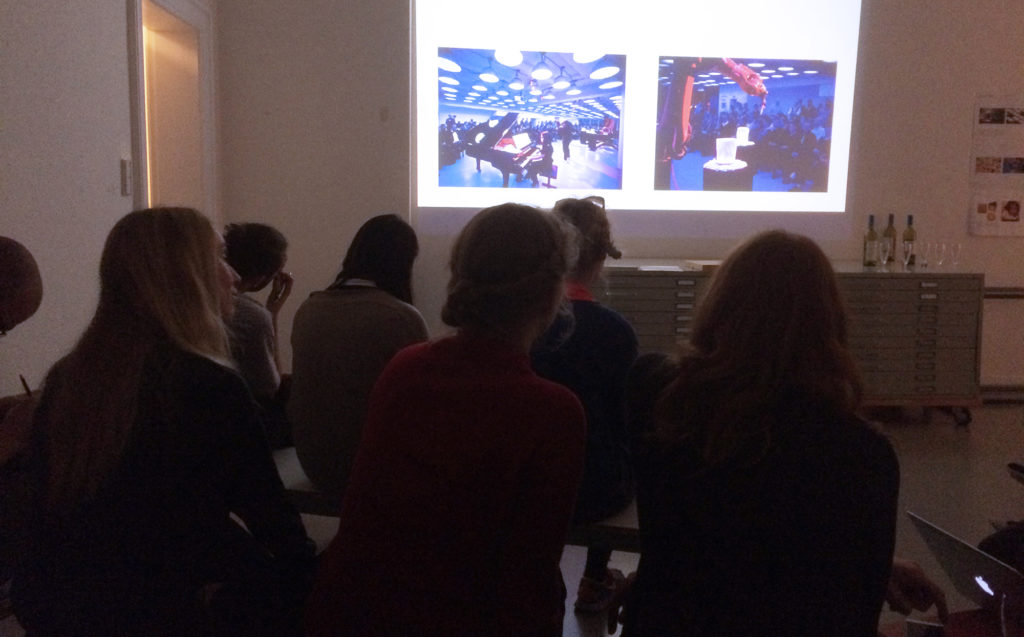 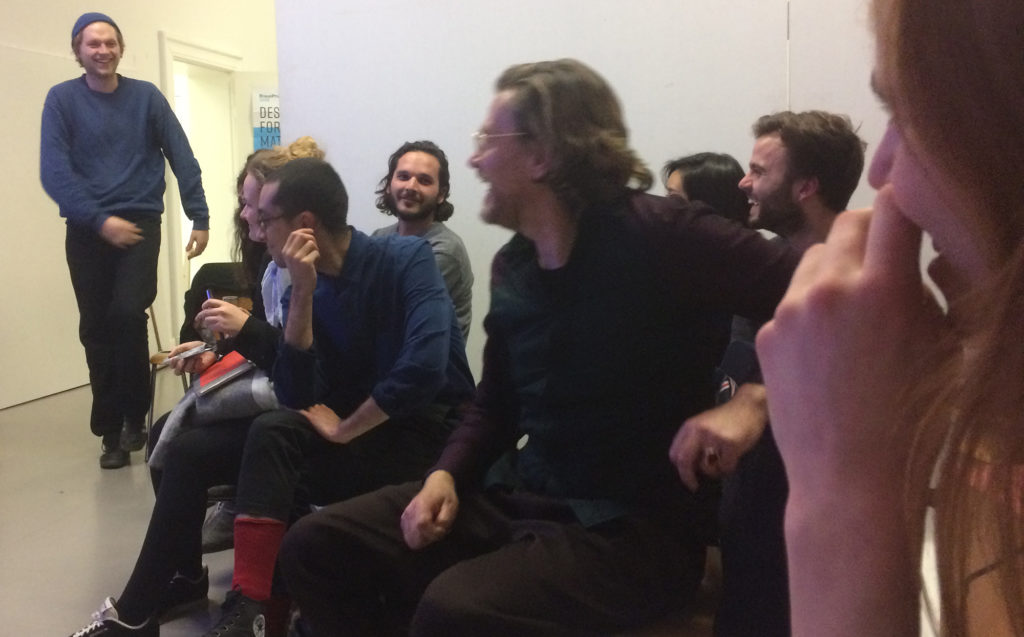 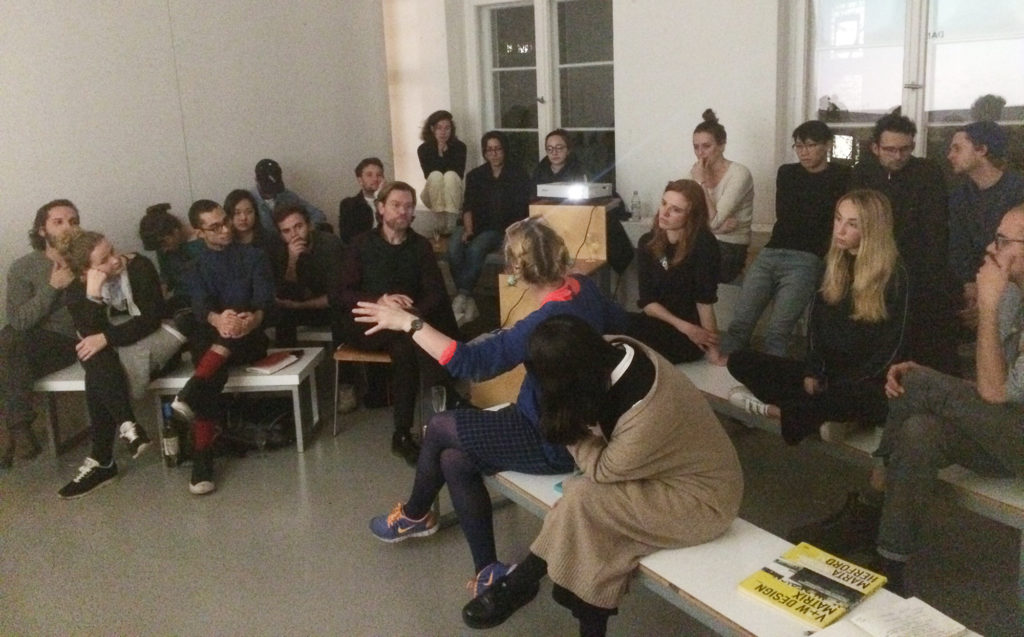