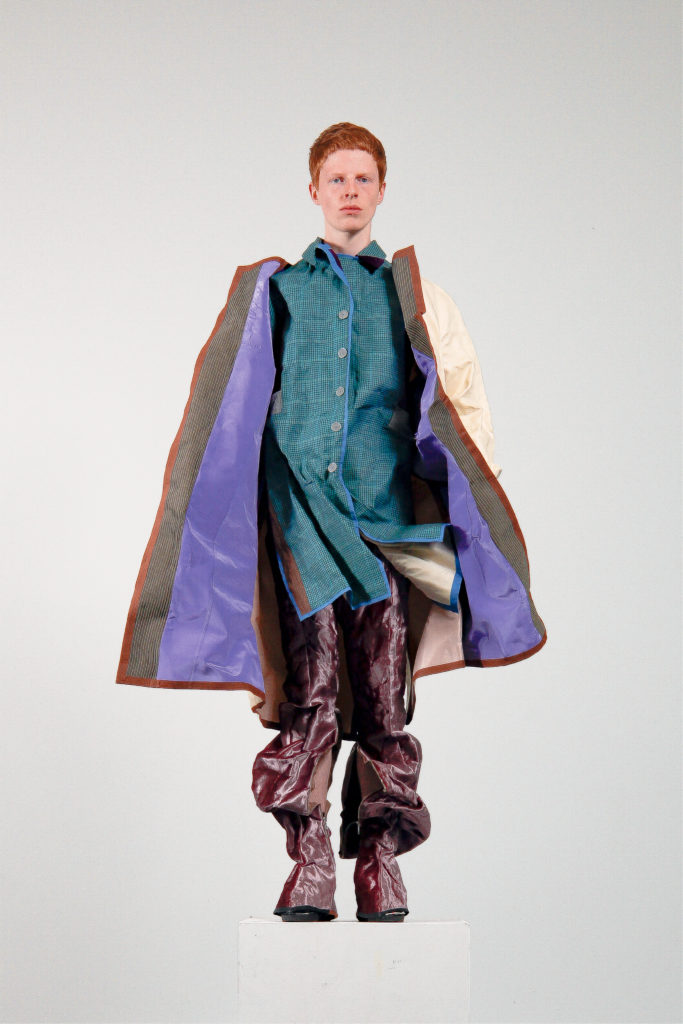 Man is blinded and stupid.

Instead of sincere exposure, genuine nakedness and courage to self-confrontation, he prefers to succumb to his weaknesses over and over again.  Instead of admitting himself. To see what is. What always was. Rigorousness drives him. He has become absorbed by a phantasy, by the perfectly constructed ideal of himself. He forces himself to eternal suffering, lashes himself through the years of life-centuries, through evolutions and revolutions, dies in wars against himself, kicking the bucket on his own blade. Desperately disbelieving, he replaces the valuable with the worthless. Strong with weak. Meaningful with meaningless. Playing with himself and himself against himself. And in the search for satisfaction, for salvation, he hurts because there is no answer. But hurting fuels him. Drives him forward. But the void remains. The notion of im

perfection. He fears the nothing. Uncontrollable, intangible. Fear of uncertainty. Fear of destitution. Fear of weakness. Fear of loneliness. Fear of decay. Fear of his empty death. Fear of his nothingness. Provokes him to control what he can contain. He feeds on his sincere habitat and devours its honest selflessness. He subdues everything, diverse, natural, artificial, everything. Nature, hope, life. Strengthening and devitalizing oneself. The disembodied, worthless sought-after becomes imediate. You and me and them and they. The nothingness that has always been, is still, but less. The price is higher, as he meters himself with what, in the search of nothingness, has been lost. What can not be anymore. Space and time are different. To find what counted to be found, is lost. The path does not lead back.

What am I sick of?