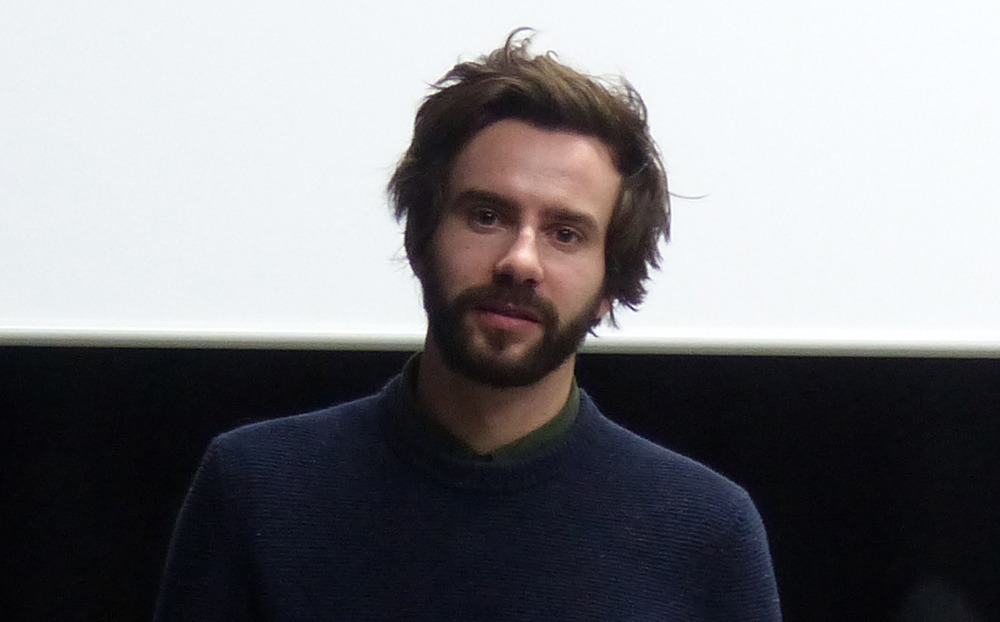 Alexandre Humbert was trained as a product designer (Design Academy Eindhoven) and gradually developed a fascination for, and expertise as filmmaker. He currently focusses on Filmmaking as a design practice. „As designers we are storytellers, we are not designing chairs but ways of sitting.”
Based in Amsterdam, his work has been screened internationally and he collaborated on Films with recognized Artists and Cultural Institituions such as Åbäke, Studio Makkink & Bey, EventArchitectuur, Design Museum Gent, Martino Gamper, Noam Toran, LUMA Arles, Zuiderzee Museum, MUDAM Luxembourg,  among others. www.alexandrehumbert.com
– Alexandre will be on board of the FIND a FACT& ACT project, advising on the short films to support the outcomes of the project.