object to bring: … create or post a grafic behind you …preferable large & colourful

Theme to discuss: IMPACT
… how can relevance be generated
… by designers?
… what is relevant today in terms of civilization?
… what would be the equivalent of the ‚Whole Earth Catalog‘ in 2021 …?
… can there be a meaningful ‚counterculture‘ …? 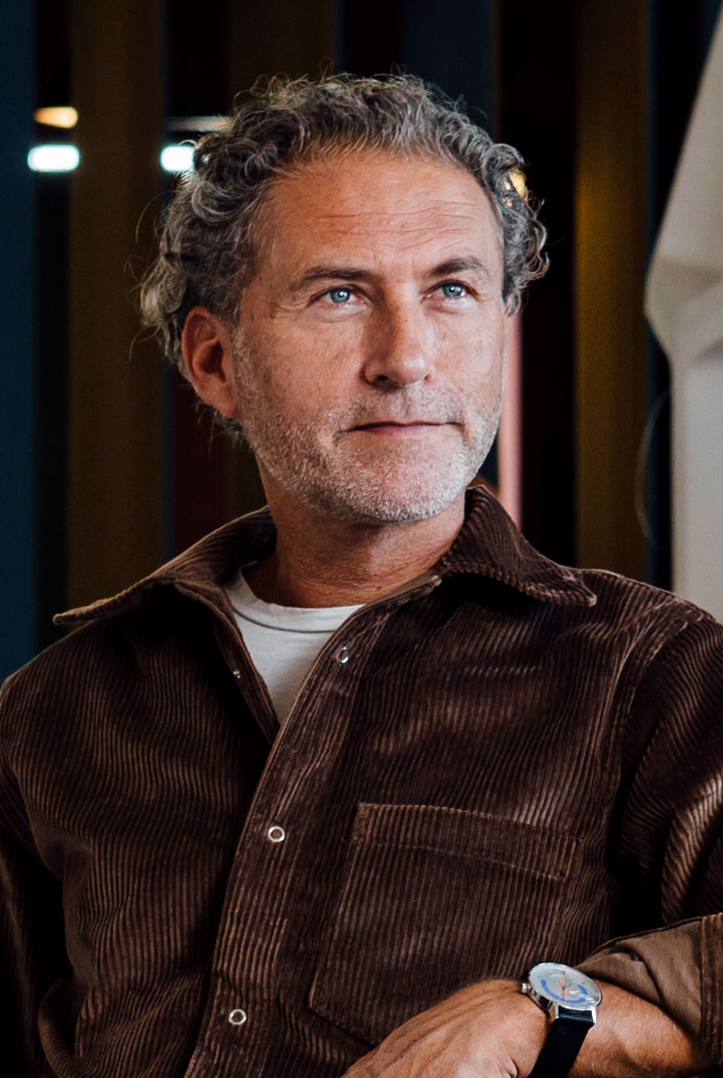 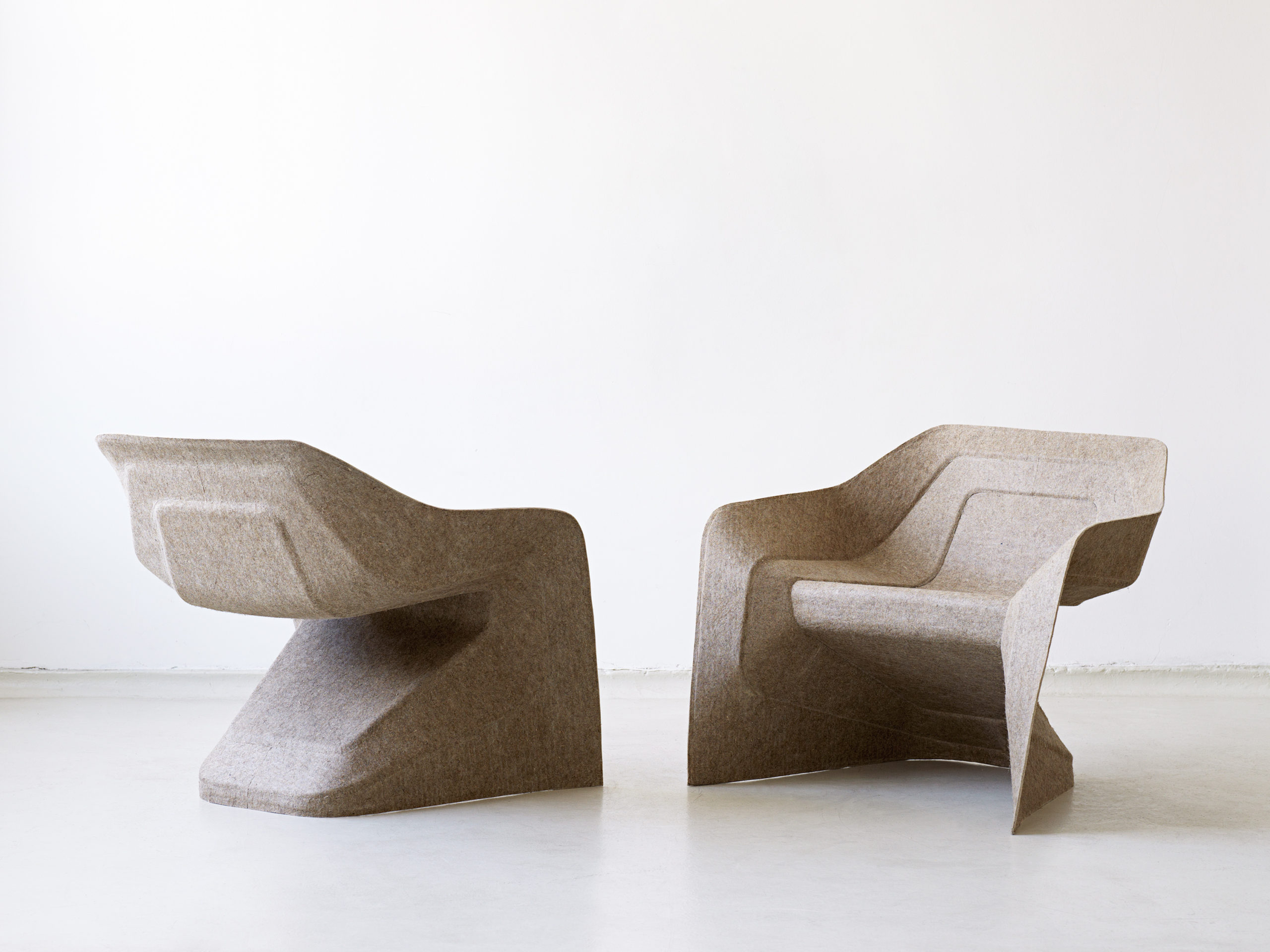 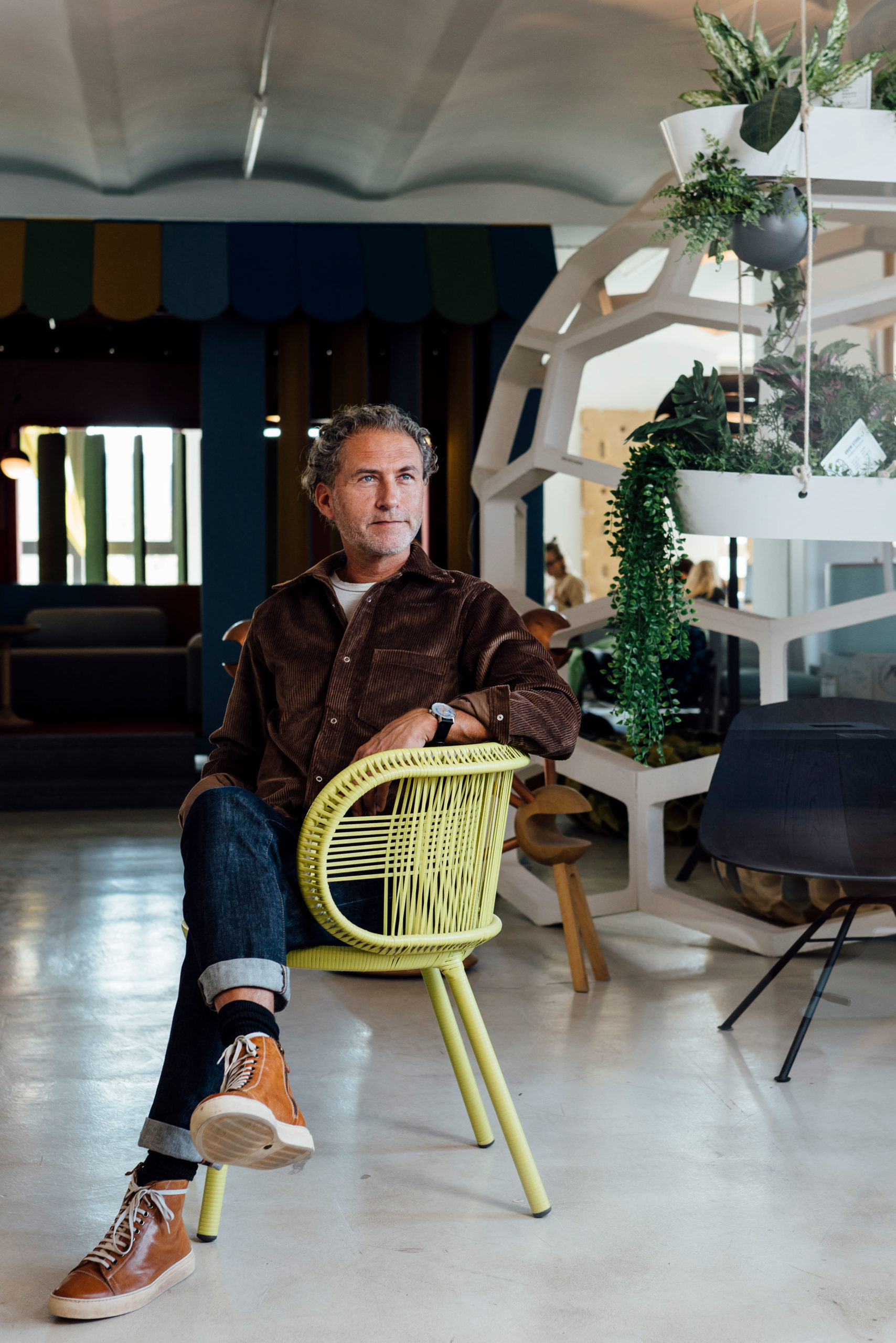 Werner Aisslinger graduated from UdK product design and has set up a very successful office for product and interior design in Berlin.

His works cover the spectrum of experimental, artistic approaches, including product design and architecture.
He delights in making use of the latest technologies and has helped introduce new materials and techniques to the world of design. His visionary products and spaces explore civilisation related and futuristic topics. Werner Aisslinger’s ‚loftcube’–project became one of the most discussed modular and transportable housing projects within the last years, his ‚hemp chair‘ from 2012 developed with BASF and Moroso was the worldwide first biocomposite Monobloc chair. His work is exhibited in the permanent collections of international museums such as the Museum of Modern Art (MoMA) and the Metropolitan Museum in New York, the French Fonds National d’Art Contemporain in Paris, the Victora & Albert Museum London or the Museum Neue Sammlung, The Design Museum in Munich, and the Vitra Design Museum in Weil, Germany.

In 2013 Werner Aisslinger opened his first solo-show called ‚Home of the Future‘ in Berlin’s Museum ‚Haus am Waldsee‘. In 2014 he was awarded the prestigious AW Designer of the Year Award in Cologne. In 2017 he opened his exhibition ‚House of wonders‘ in the Museum Pinakothek der Moderne in Munich. Among studio aisslingers interior architecture projects his hotels for the 25hours Hotel group and shopping malls for the Central Group in Bangkok are known for an innovative storytelling concept. He works for brands like Vitra, Moroso, Cappellini, Dedon, Accor, Magis, Hansgrohe Axor, Kaldewei, Foscarini & Waestberg. Werner Aisslinger lives and works in Berlin with a second studio in Singapore. 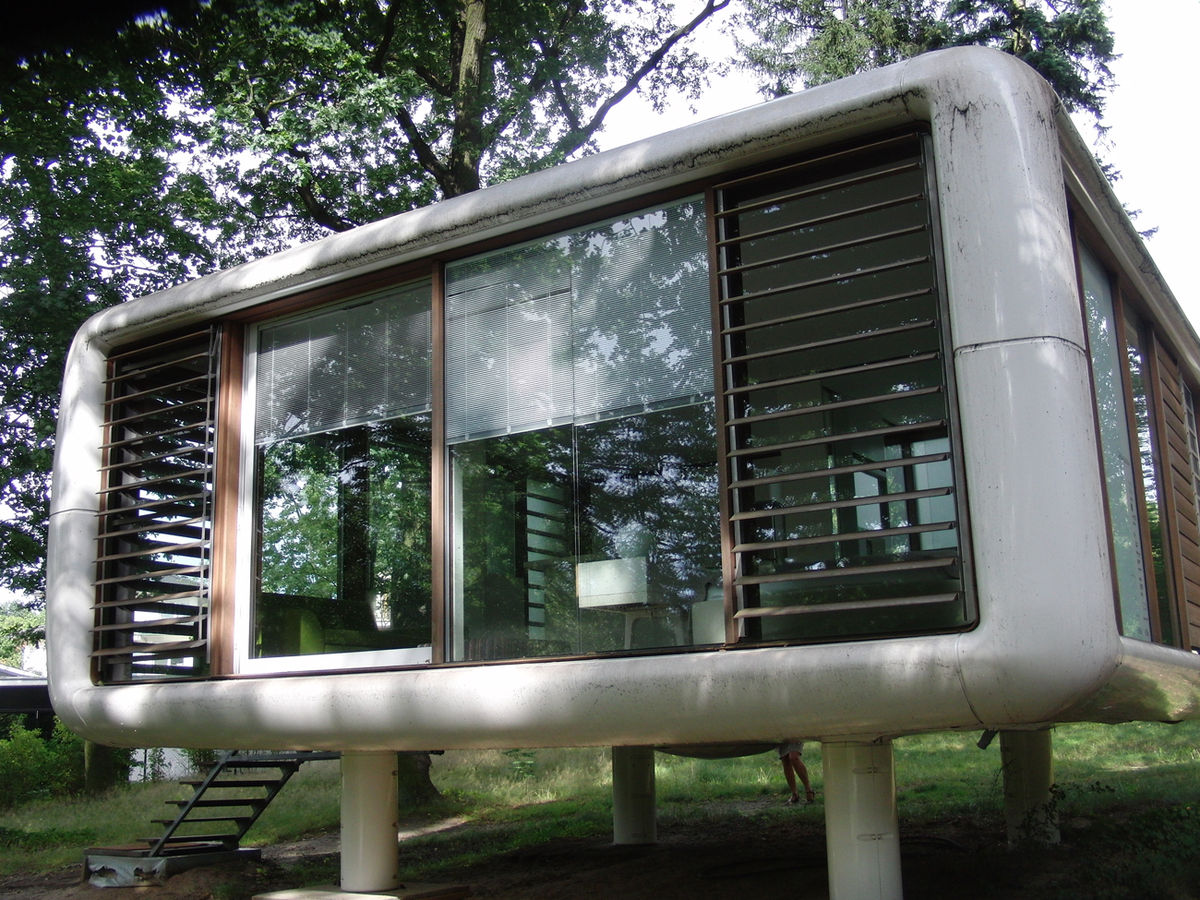 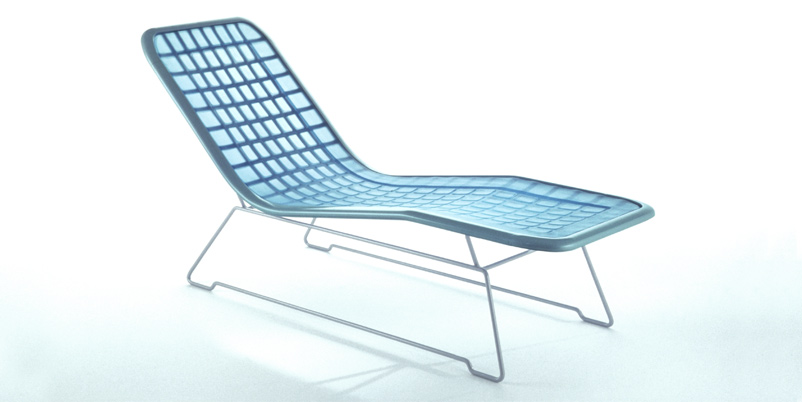 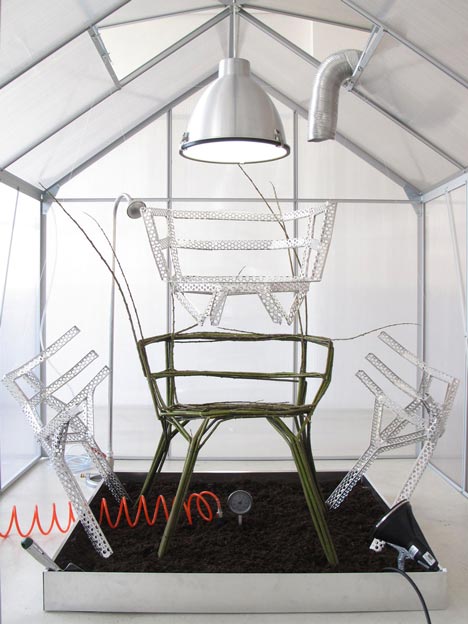