Bring: a small, heavy, formally interesting object that can be used as a paperweight (and if available ink, a pile of A4 paper and a dip pen) 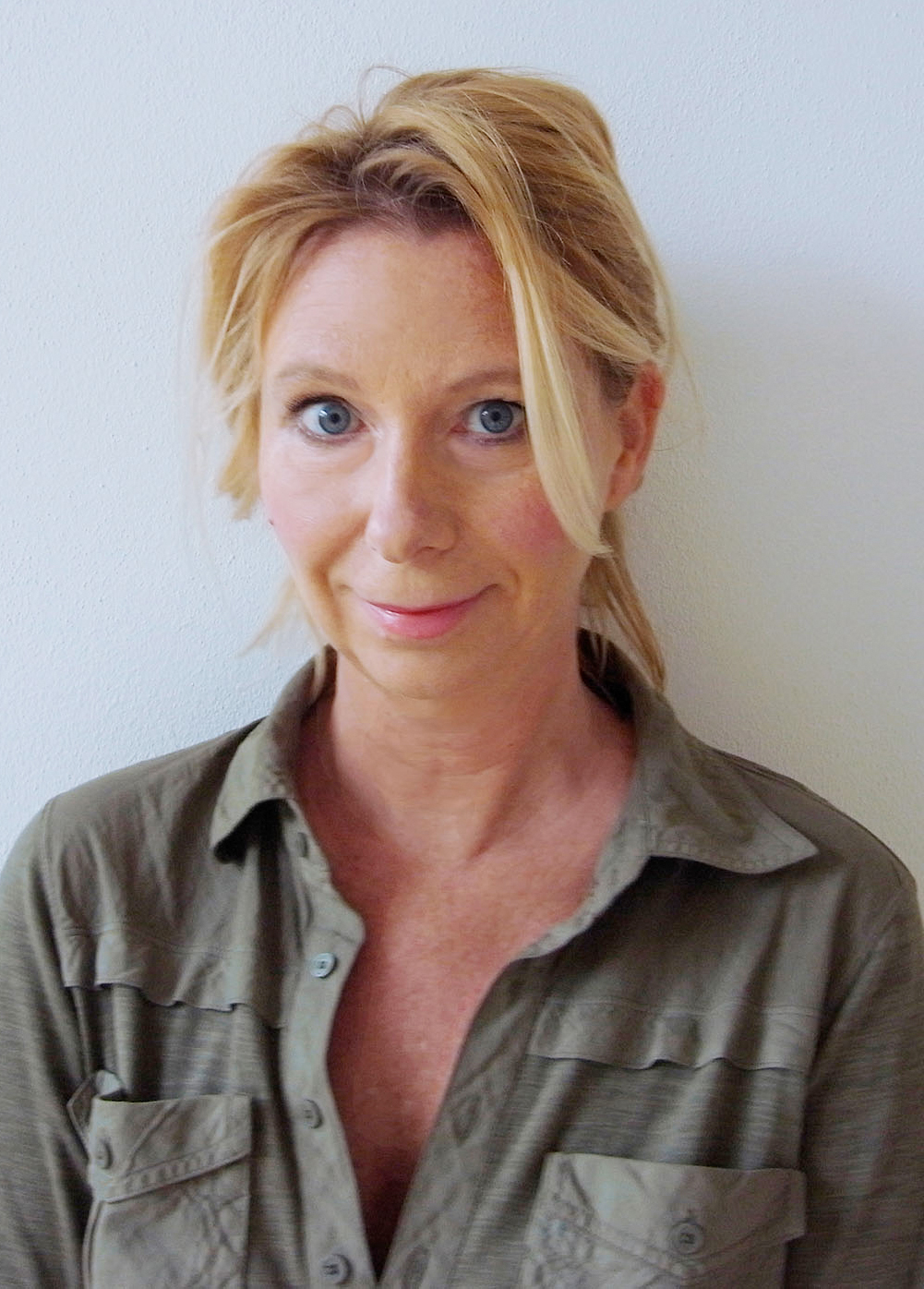 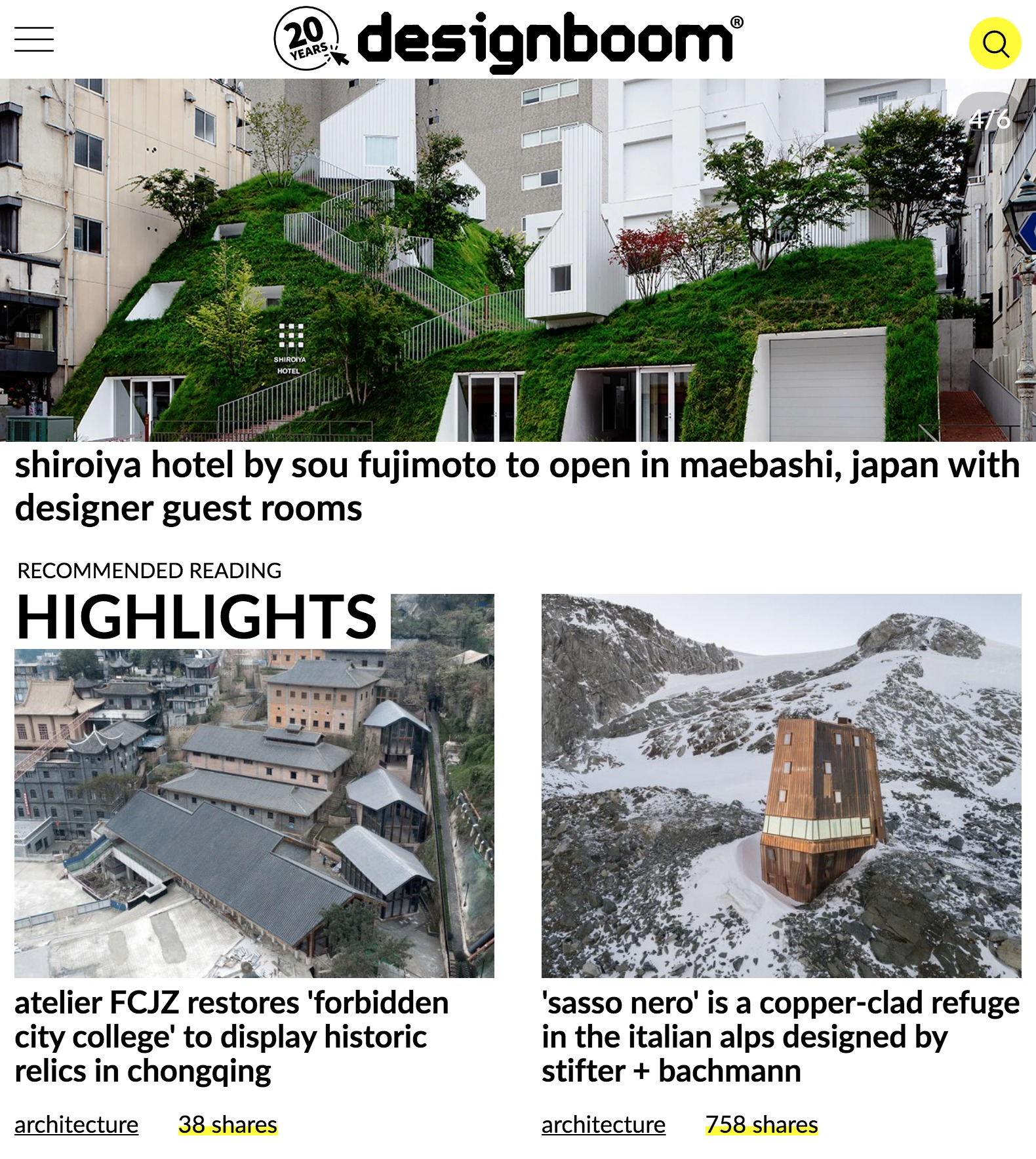 Born in Hamburg, Germany, Birgit Lohmann studied industrial design in Florence before moving to Milan, where she has lived and worked since 1987.
For 20 years she practiced as a designer and product development manager for a number of Italian architects and master designers, including Achille Castiglioni, Vico Magistretti, Enzo Mari, Bruno Munari and Renzo Piano. She has also worked as a design historian for patent office departments and international auction houses.
As a researcher and lecturer, she has conducted seminars on industrial design at a number of prestigious international universities.
She co-founded Designboom in 1999:  Art + Architecture + Design + Technology news with a global reach of 3.5 million readers monthly and > 500,000 newsletter subscribers.
‘The first online magazine worldwide.
A cultural platform that is crazy popular and has built up a cult following over 20 years’
(Forbes Magazine).
www.designboom.com

KAIROS 12 – A Talk with a paperweight – 22 Participants 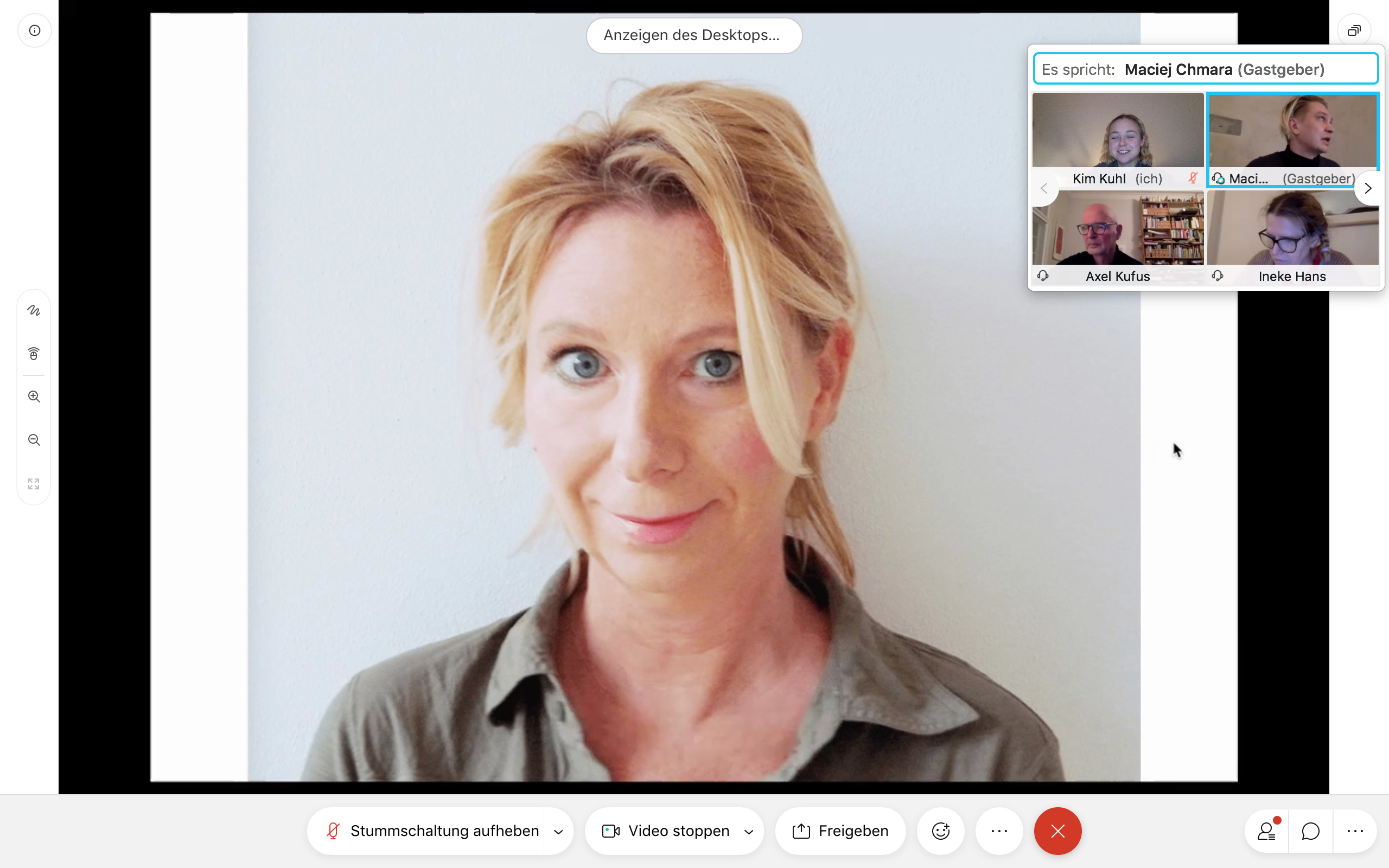 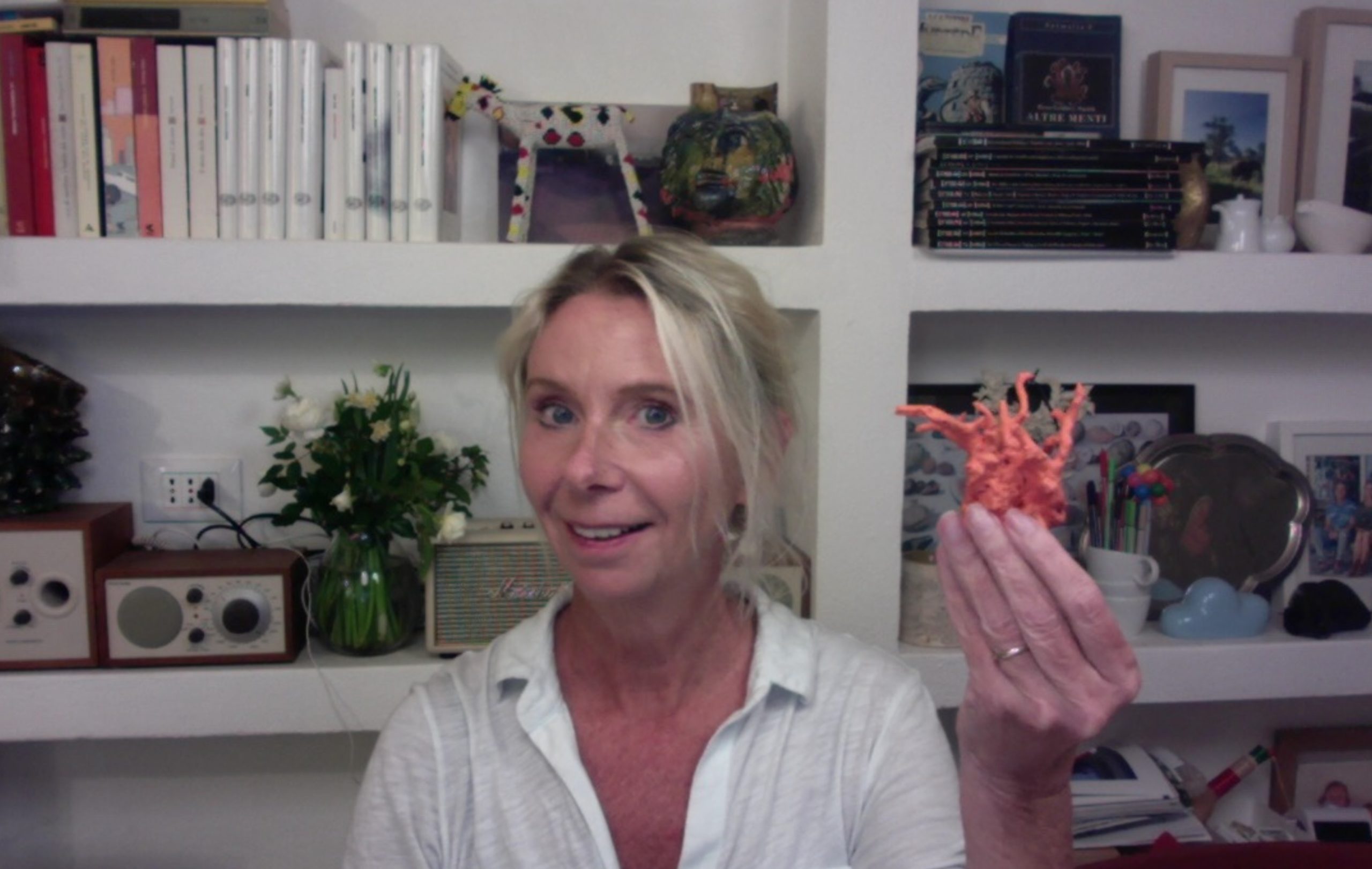 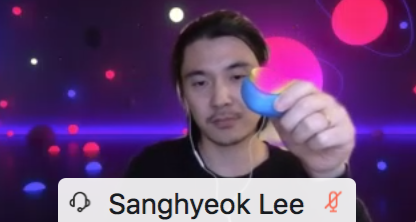 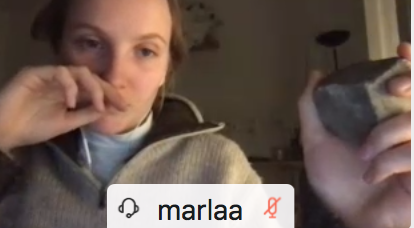 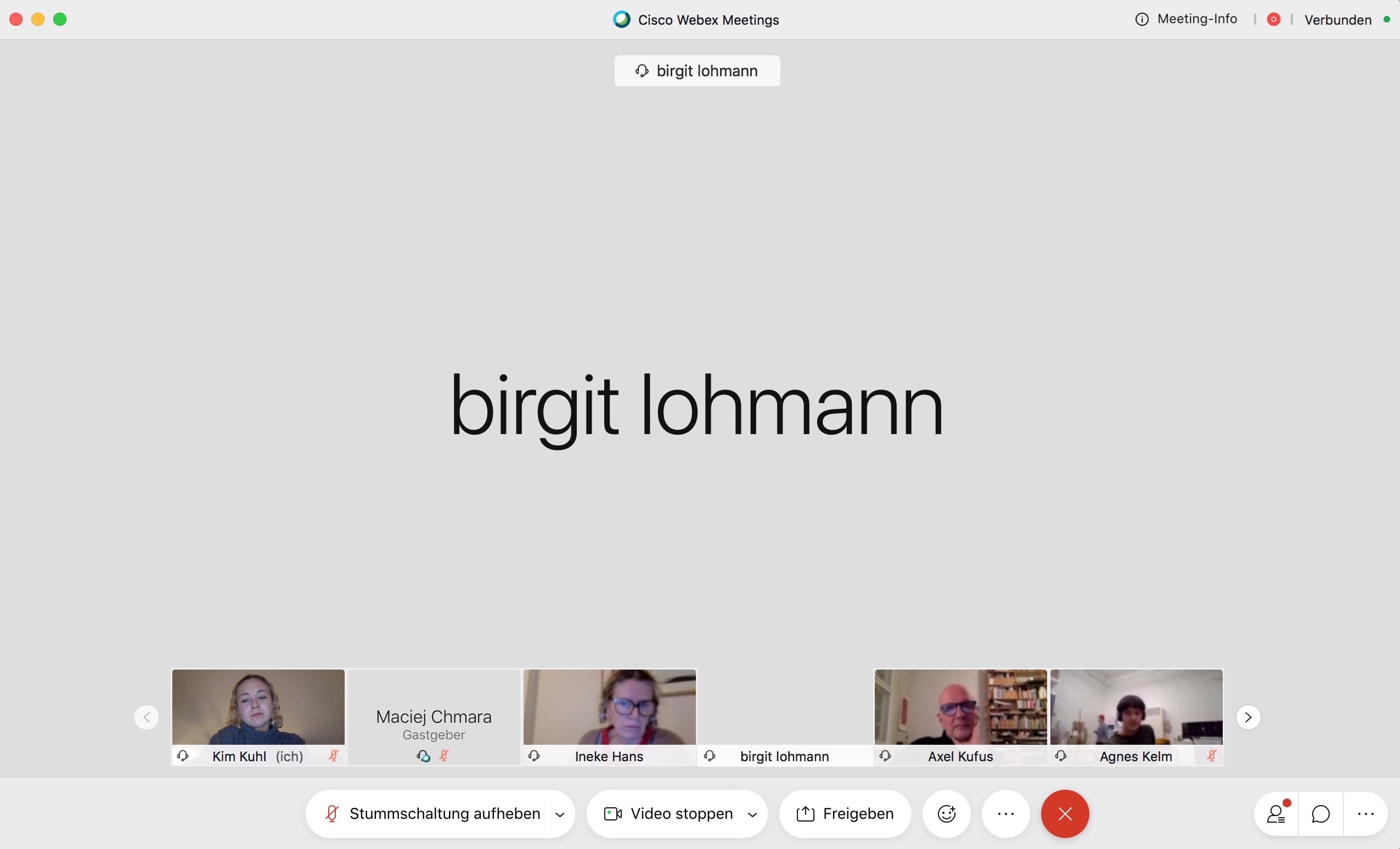 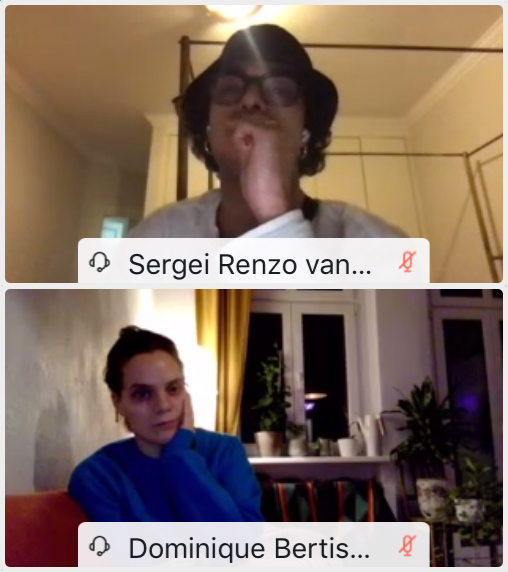 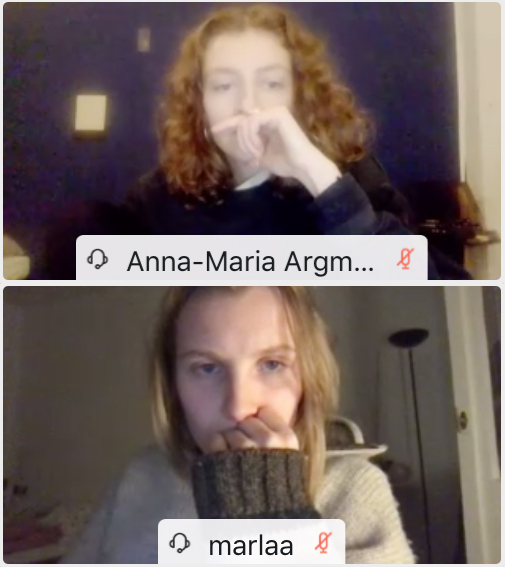 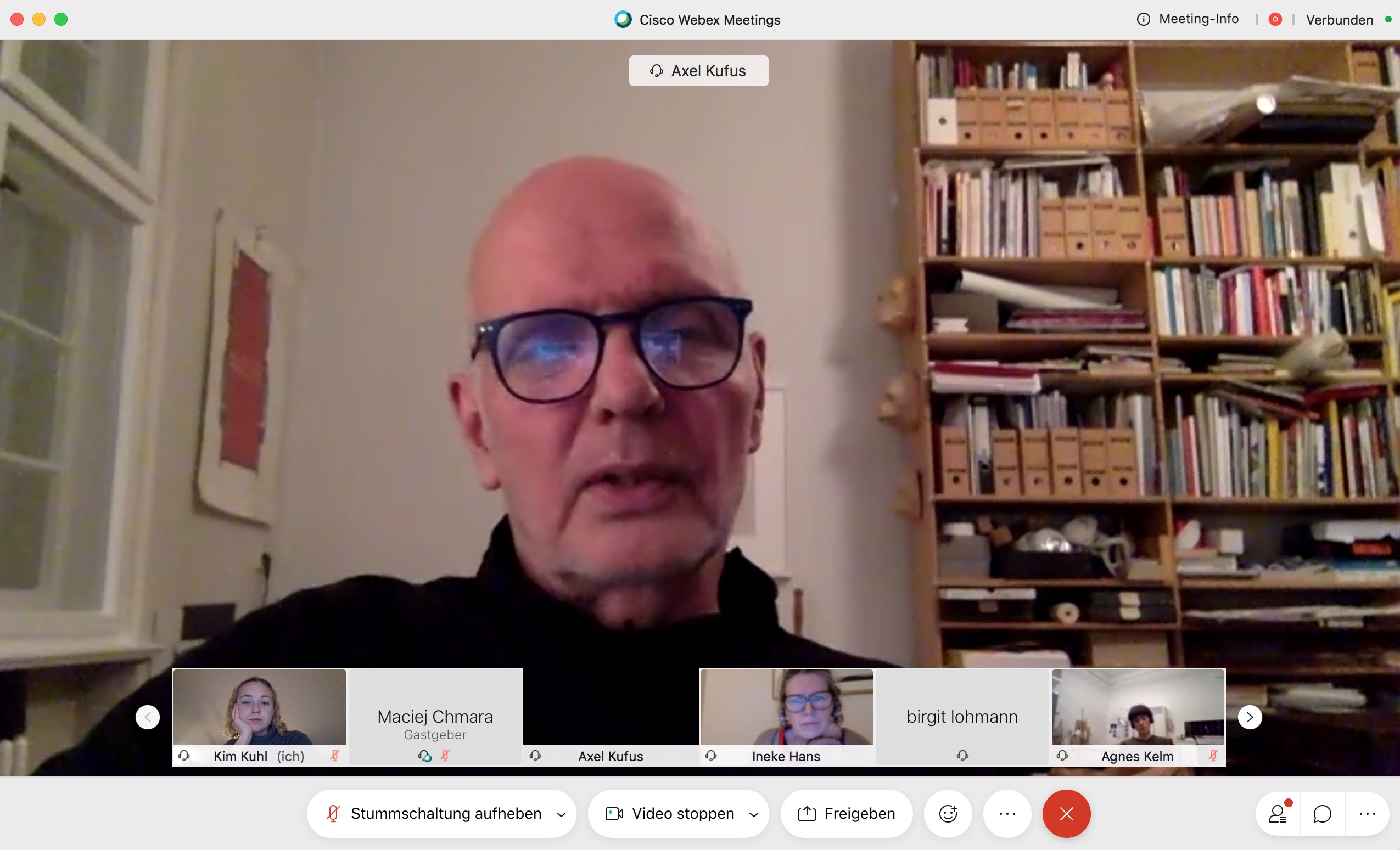 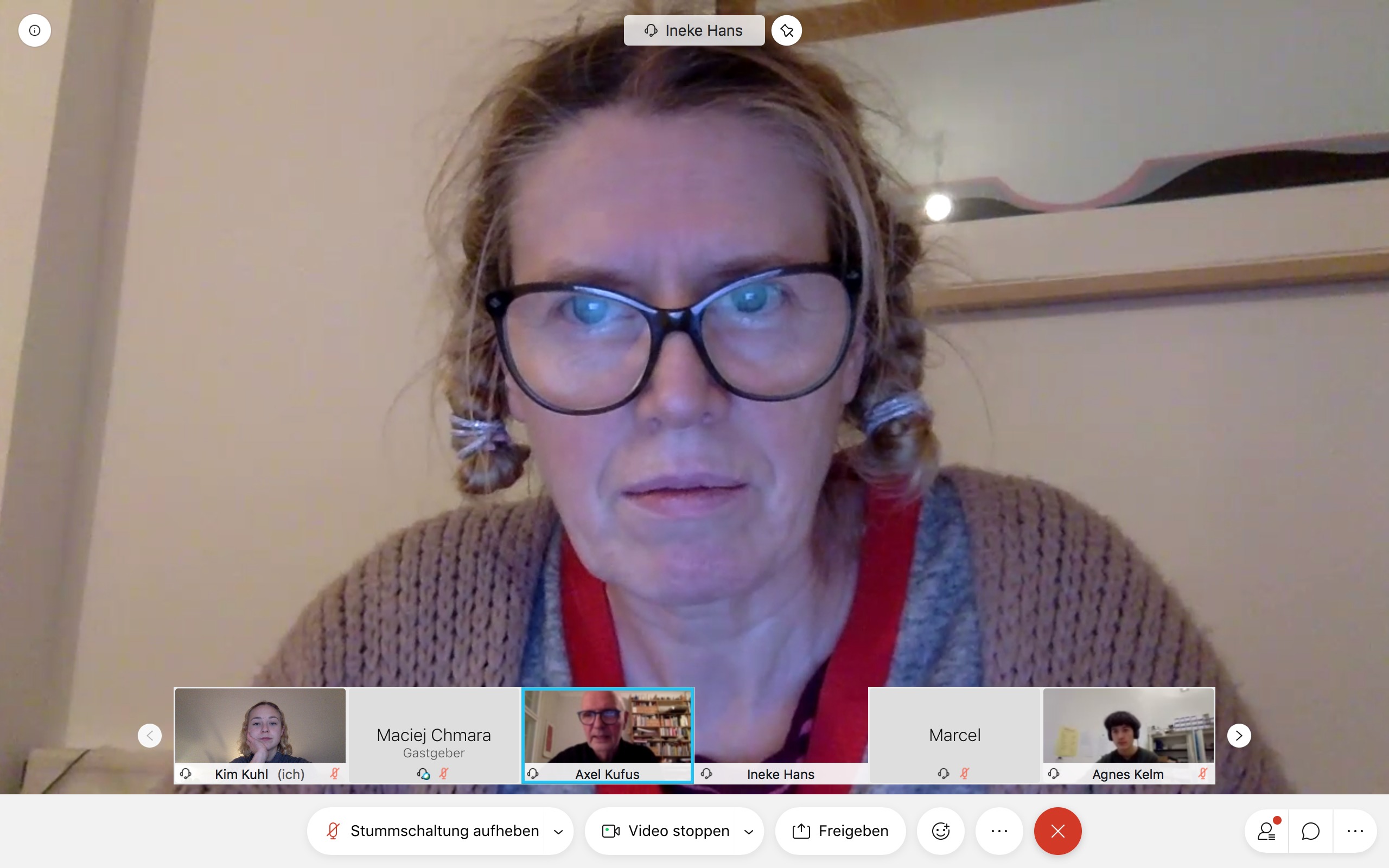 Birgit Lohamnn is the founder of Designboom, based in Milan, Italy. She studied design and was living and working with Italian architects and designers in Italy. She is the pioneer of the online design publishing platform called Designboom that started in 1999.

One of her great stories was about her relationship with Enzo Mari who recently died. She worked on a number of projects with him, such as a cooperation with KPM Berlin. Enzo Mari influenced her a lot.
Enzo Mari believed that design is not a game or play. Design is the hard work. Probably it’s the toughest works and it needs huge amount of work. So he believed that one has to be efficient on decision making. Birgit emphasized it by citing Mr. Mari’s words. To be efficient, drawings are more helpful than writing. Before finding the right sketches, one need to sketch a lot to reduce his/her stress.

Birgit’s KAIROS moment and object has to do with this. A paperweight can calm down the sketching process. A paperweight gives time to think. With a paperweight on it a pile of sketches get some piece and you can think. If you make just one sketch on one piece of paper you can throw bad sketches a way and keep good ones longer for your design research.

A design process starts with personal experience or emotions. Which is great to start with but in the end, it needs higher level of quality with some sort of scientific research. Scientific order is necessary. The paperweight can trigger to make piles and to make order, to make a break and look deep into your process.

Ineke asked about the founding reason of Designboom while Birgit was working with great Italian names.
Birgit’s dream was to become a designer, but she was frustrated by the short time to finish one project. She again emphasized on time you have to take for design projects. After school, she wanted to something else. Despite that Enzo Mari’s design office worked differently than others, for her it was the same job differently.
She was frustrated that young designers, who came up with ideas to design offices, often heard ‘no’ to their design suggestions. So, publishing their ideas was something she came up with.
Enzo was against the online platform since he was not in favour of internet in the beginning. But Enzo realised he was wrong at the end. Designboom was a success.
Birgit still doesn’t want to place critics on projects or ideas. Because the nice projects or ideas took lots of time and effort. We, as an audience, can discuss it later. Her job is to publish (young) people’s ideas.

Axel asked about the shortcut to succeed in online images by metadata.Brigit knows by now very well what type of images work well, but she does not always use that. She still follows her own criteria that the projects must meet in order to be accepted.

Today’s design world needs more marketing than when she still worked in design and she misses to touch material, transform, give birth to something. But with designboom she might work as the same as before, she publishes people’s ideas without critics.
Her advice to upcoming designers is to bring creative energy for a long-term, long-run design project. Once again, design is not an easy task. It needs lots of energy and time. In the beginning from your crazy ideas to a certain point where your projects might be widely accepted by the society, you have to experiment and evolve.

Conclusion : Her design influence by Enzo Mari was very interesting. Doing a good job is not relevant today. Doing an intelligent, smart, scientific job is relevant. No-research can delay progress. Do not stop experimenting, exploring and having experience of new things. Then your ideas will have a higher project value. That’s why we need paperweights to look what’s here on the table now. And most importantly, start Instagram and post your moods. ;-) (for today’s design perspective.)