LOLLIPOP is a mobile trash bag dispenser.
It is set up in summer in highly frequented places in parks and on meadows by garbage workers and initiatives to encourage park visitors to remove their own garbage.

FACT / ACT / IMPACT:
The garbage infrastructure of a park is usually aligned with the paths. The main reason for this is that it makes it easier for the garbage workers to reach the garbage cans with their vehicles and empty them.

Another reason are various regulations. For example, sight lines must not be blocked by trash cans. However, the places where park visitors go in summer to picnic or barbecue are often off the paths or in the middle of the meadows of the parks – i.e. far away from public trash cans.

Studies have shown that the mere availability of trash cans influences one’s littering behavior. If there are trash cans nearby, I have a greater inhibition not to dispose of my trash properly.

LOLLIPOP, through its colorful appearance, aims to encourage people to take their trash behind them. It is placed at busy spots at peak times by garbage workers* or activists from the various initiatives. In the evening, it is collected again by park administration employees or cleaners during the trash can emptying that takes place several times a day to prevent vandalism. 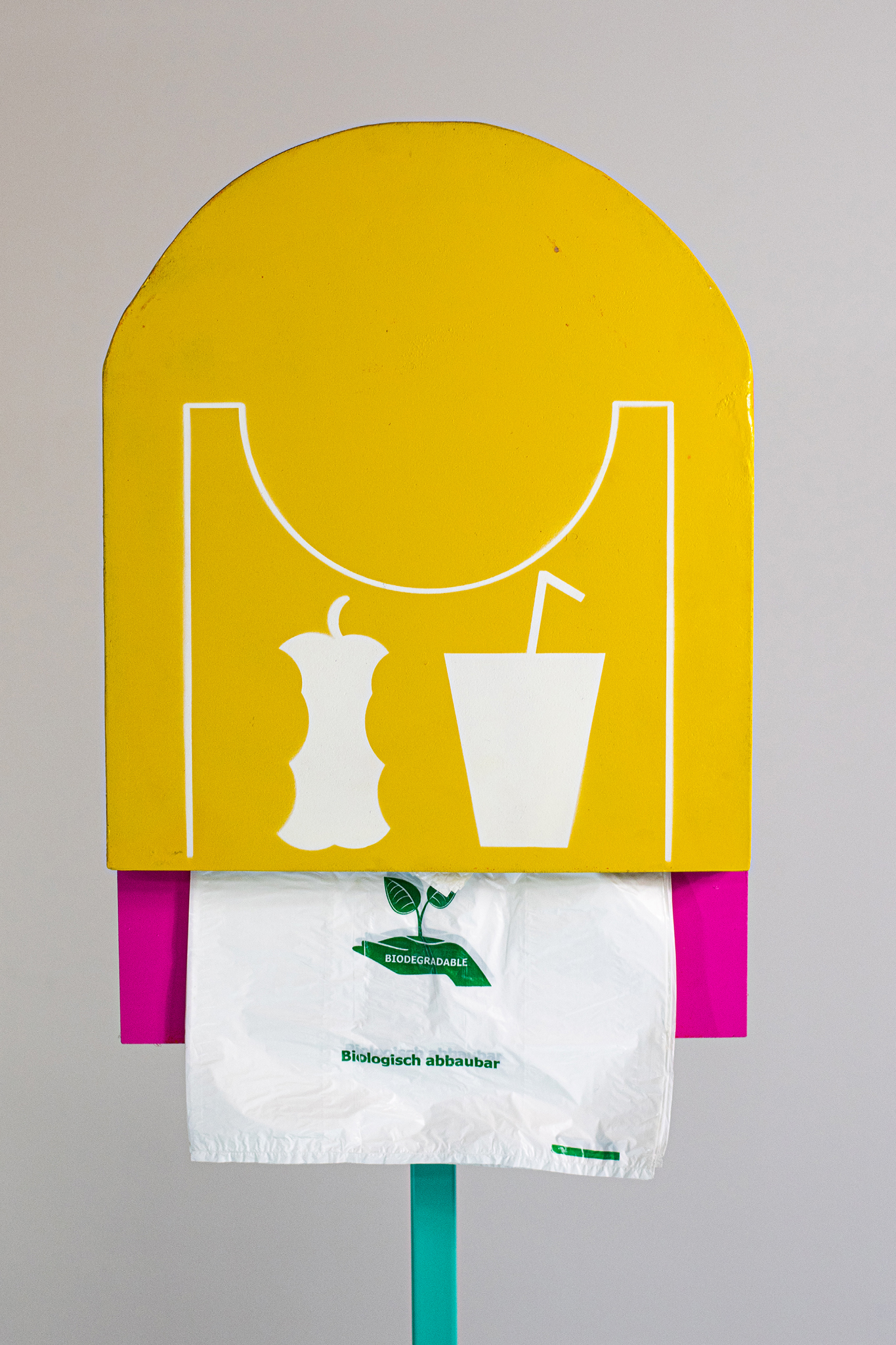 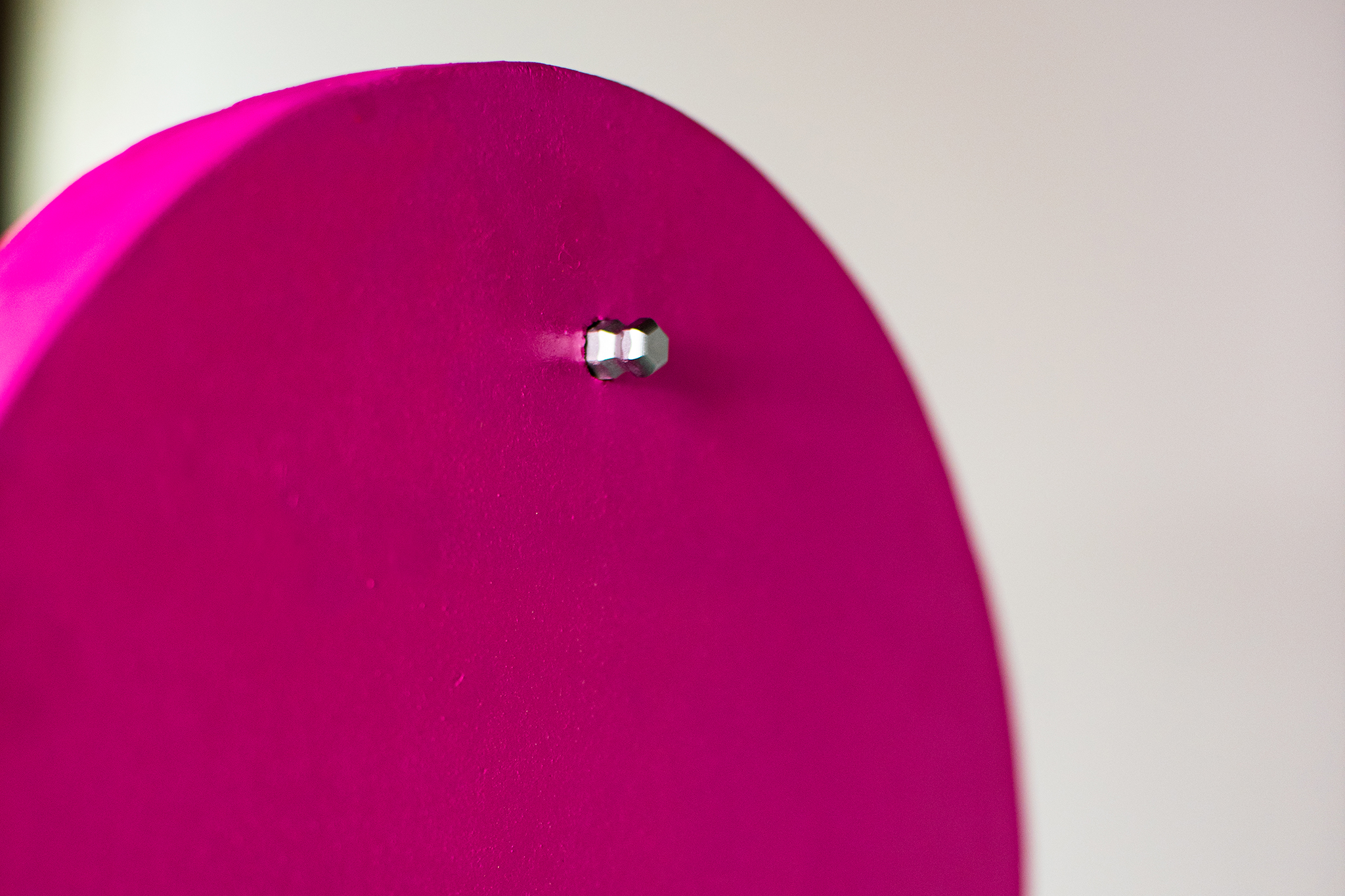 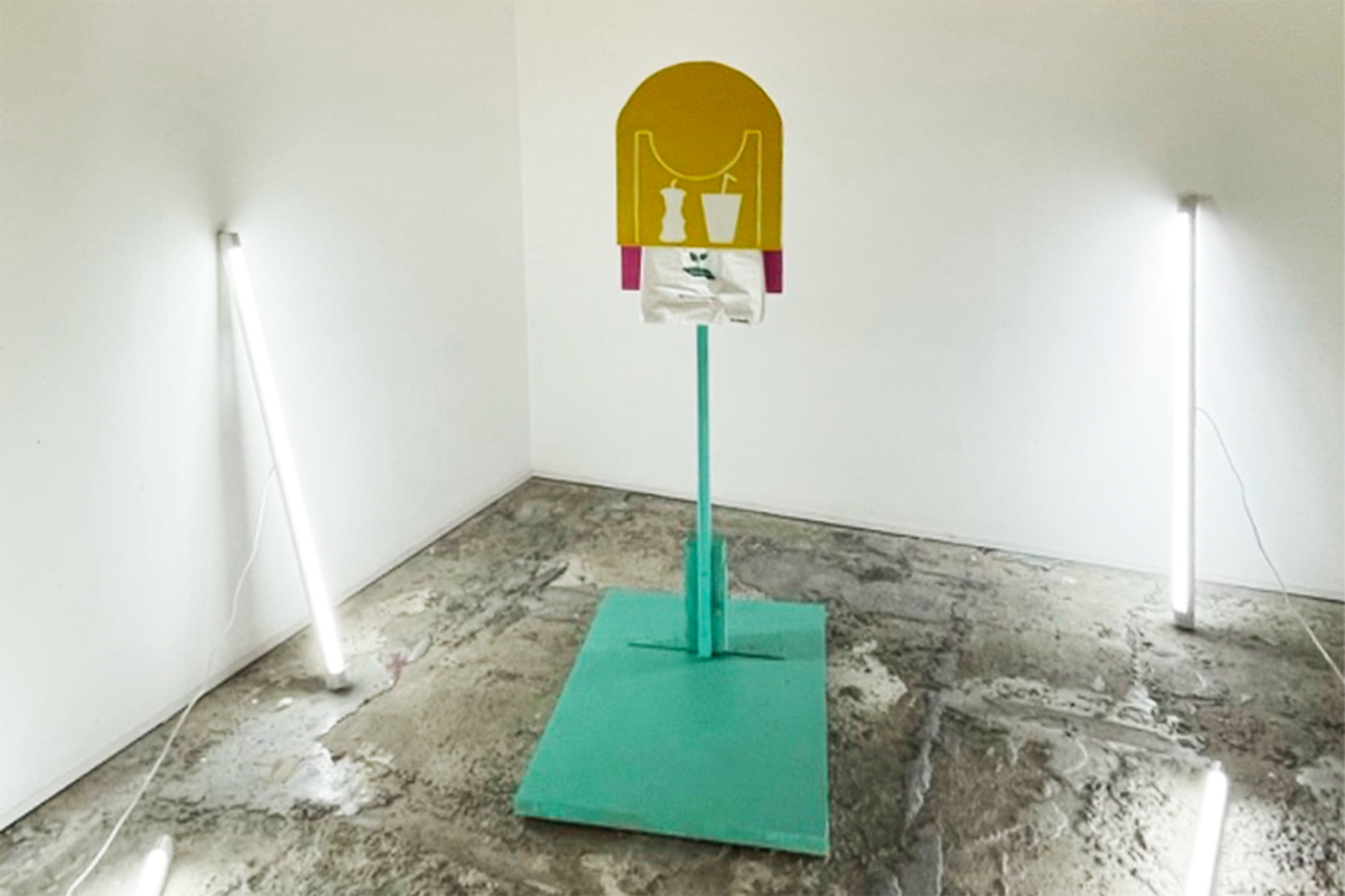 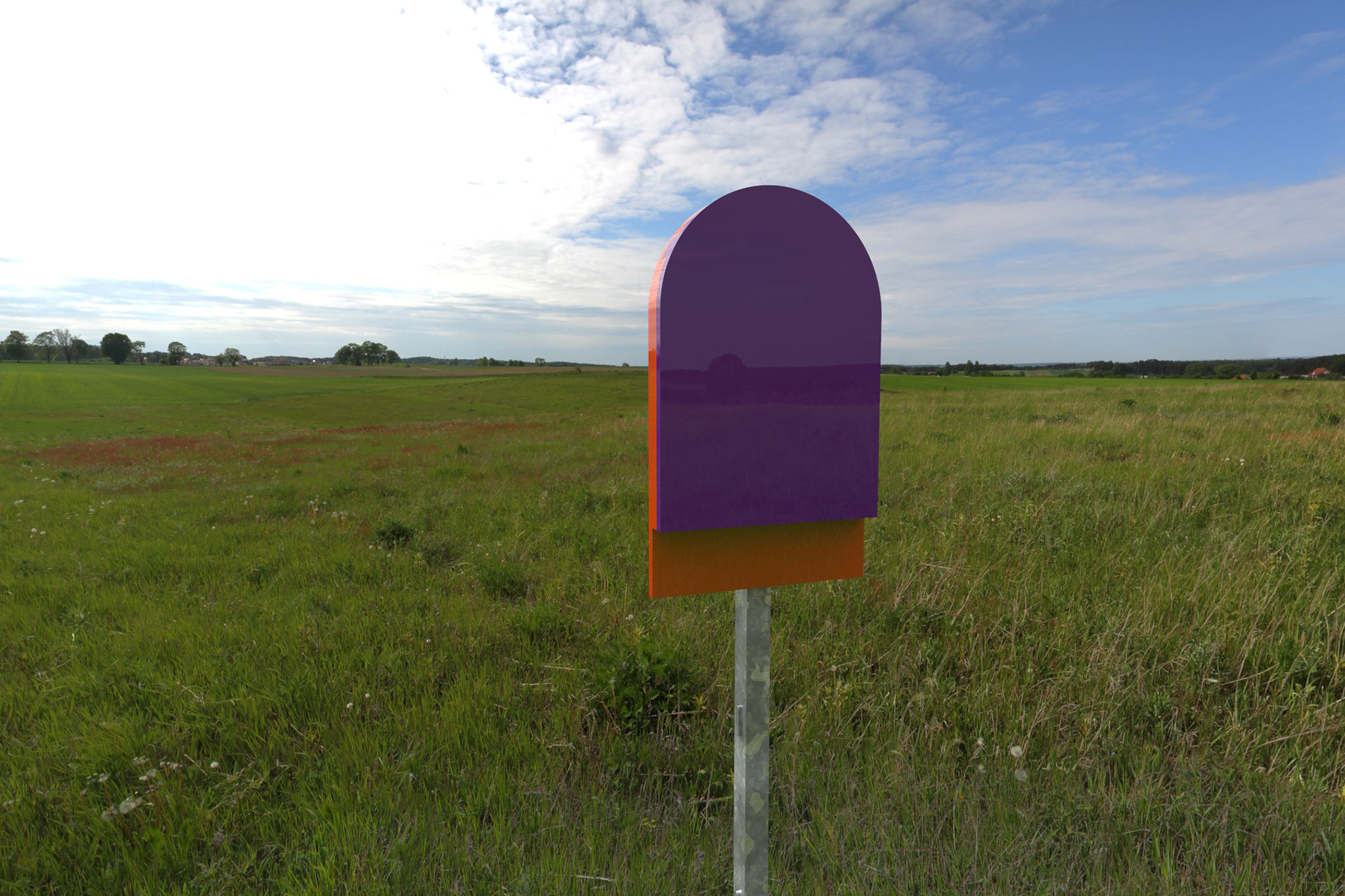 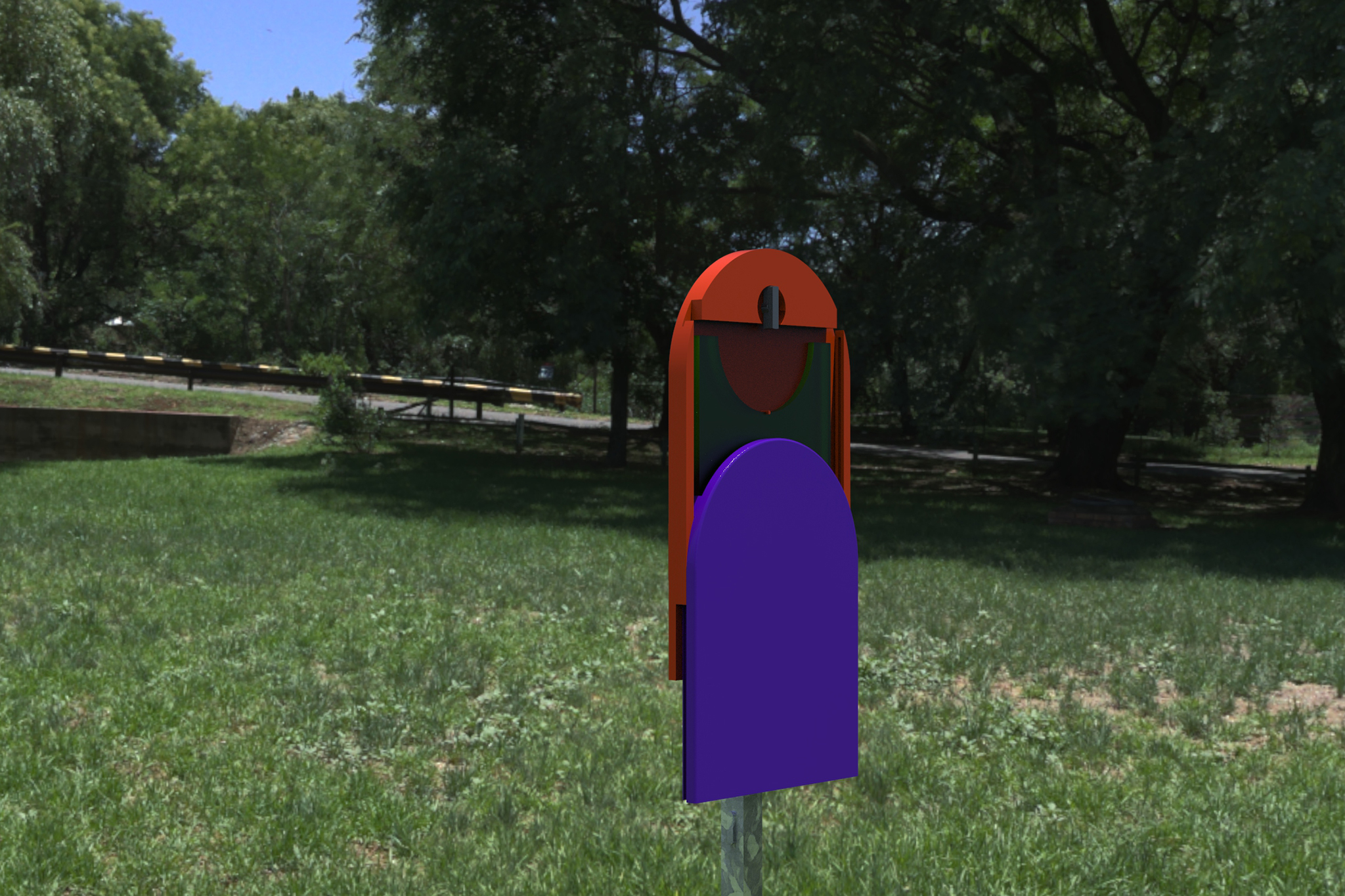 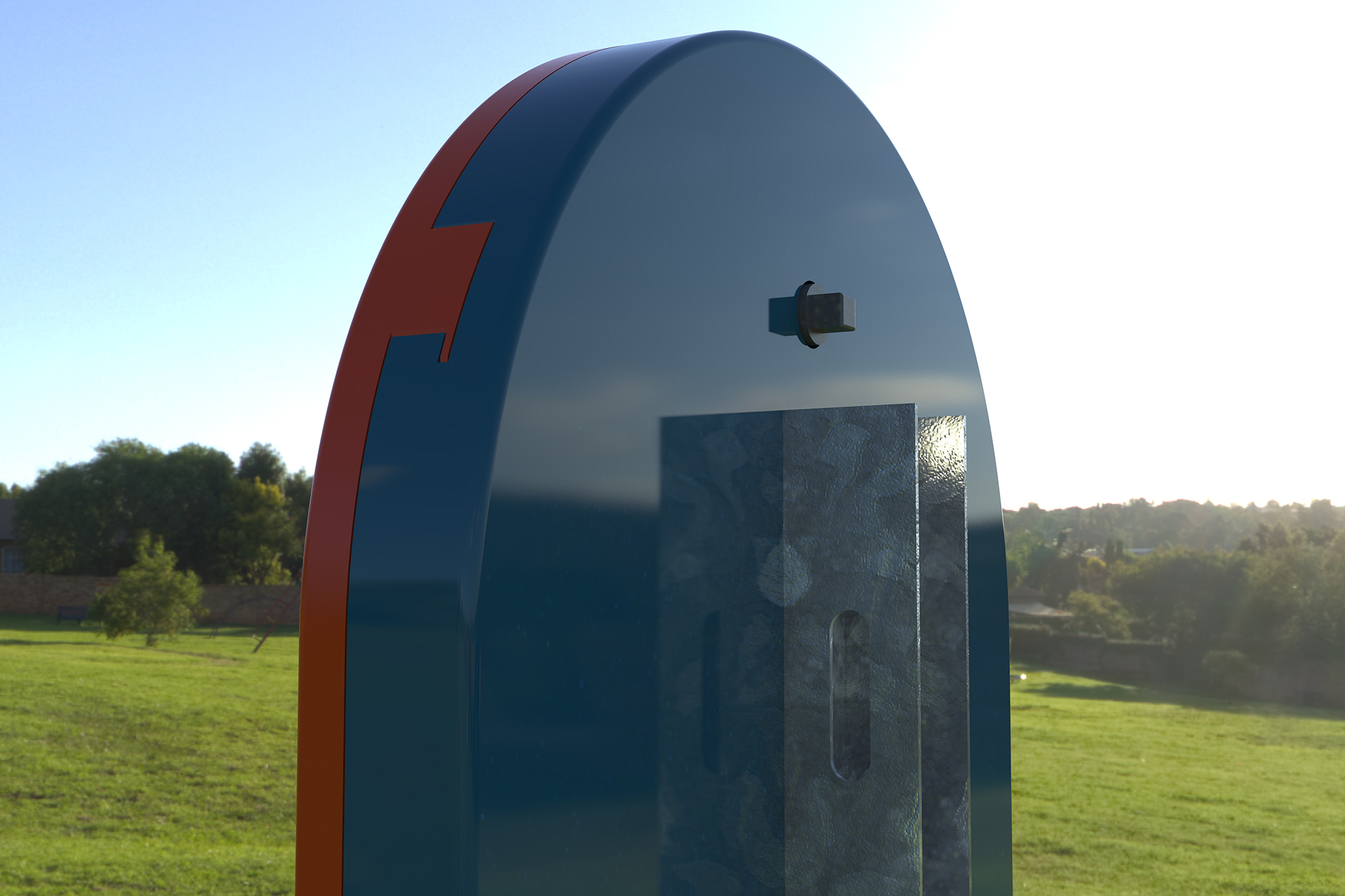 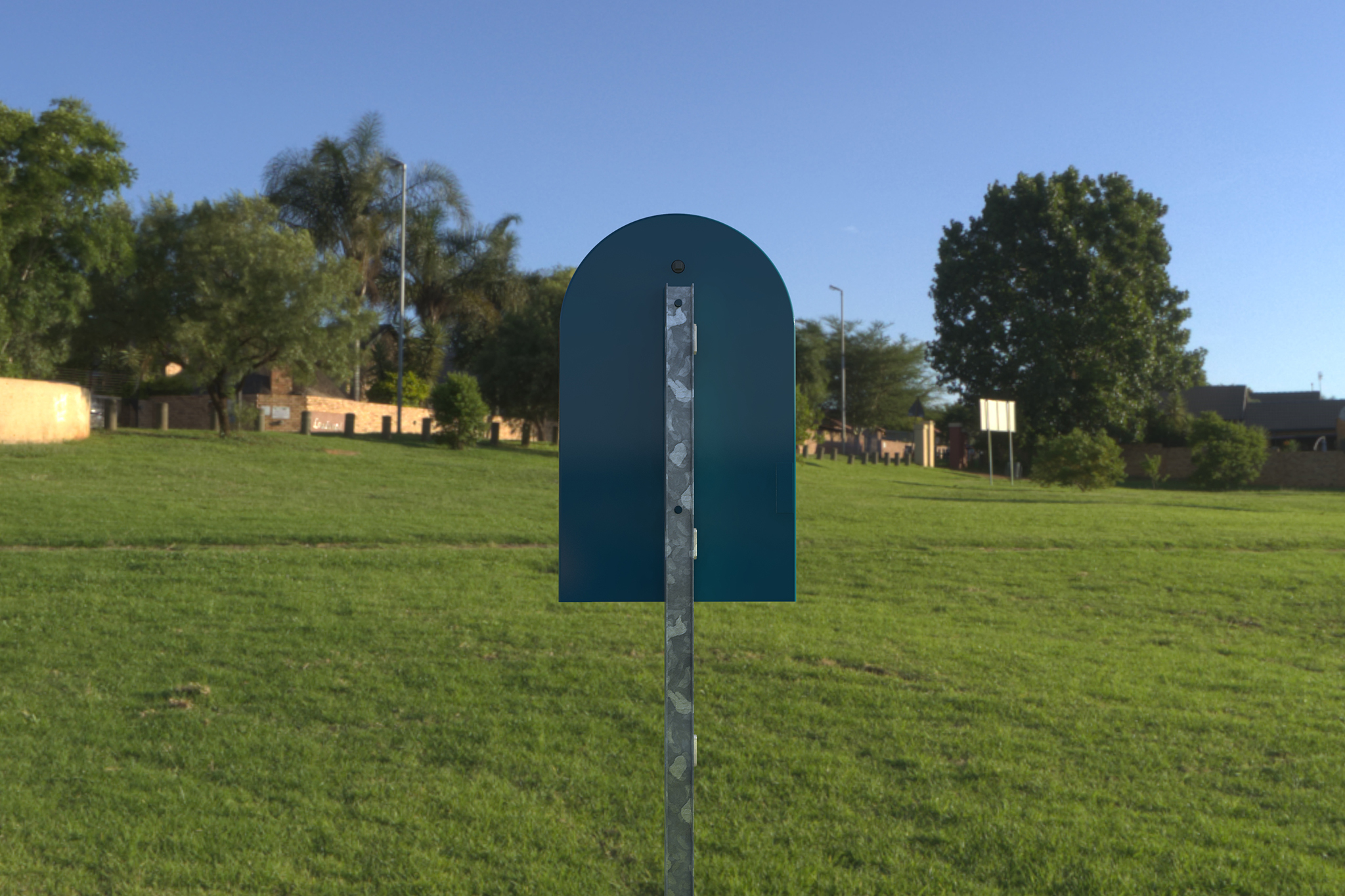 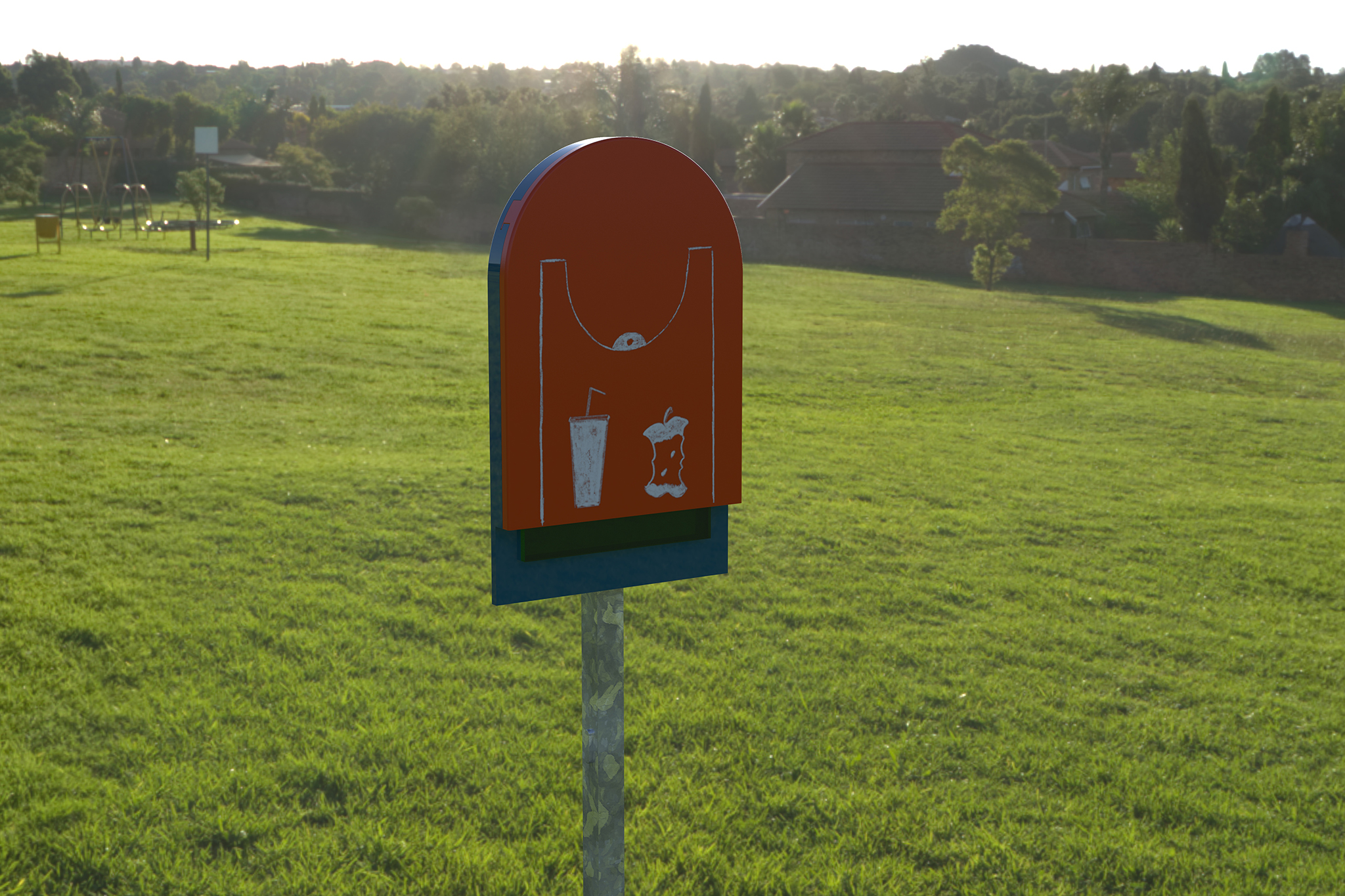 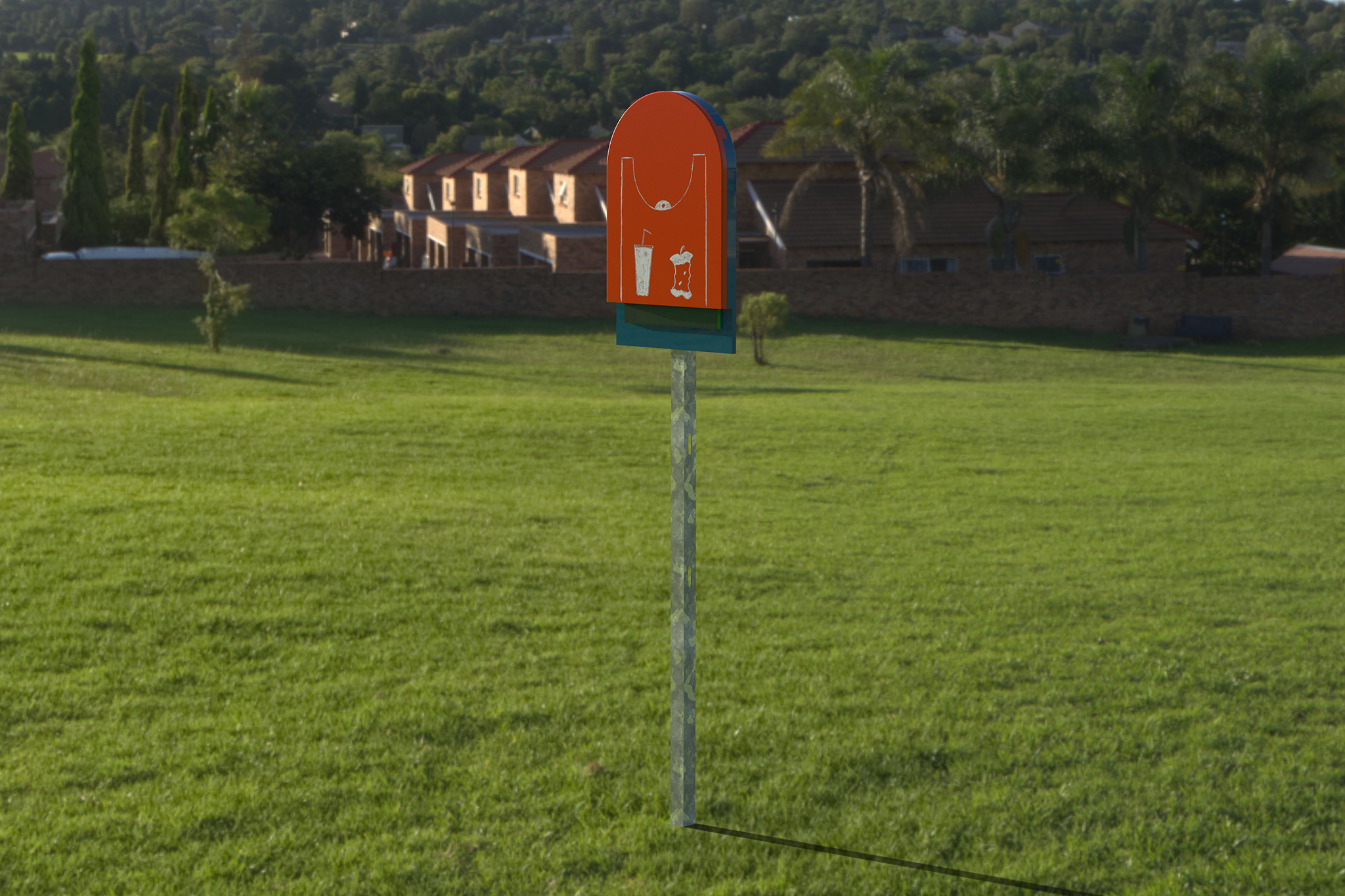 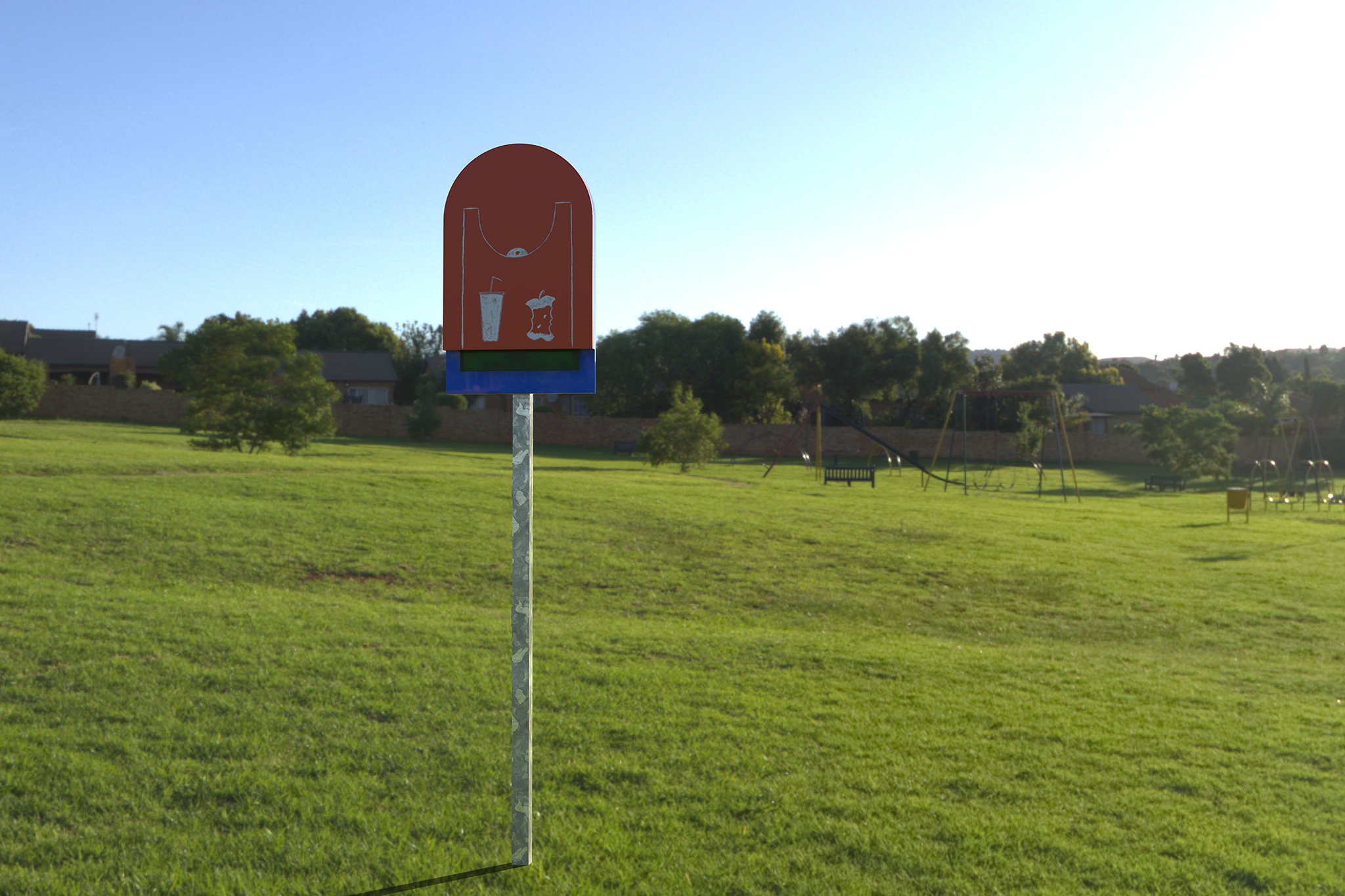 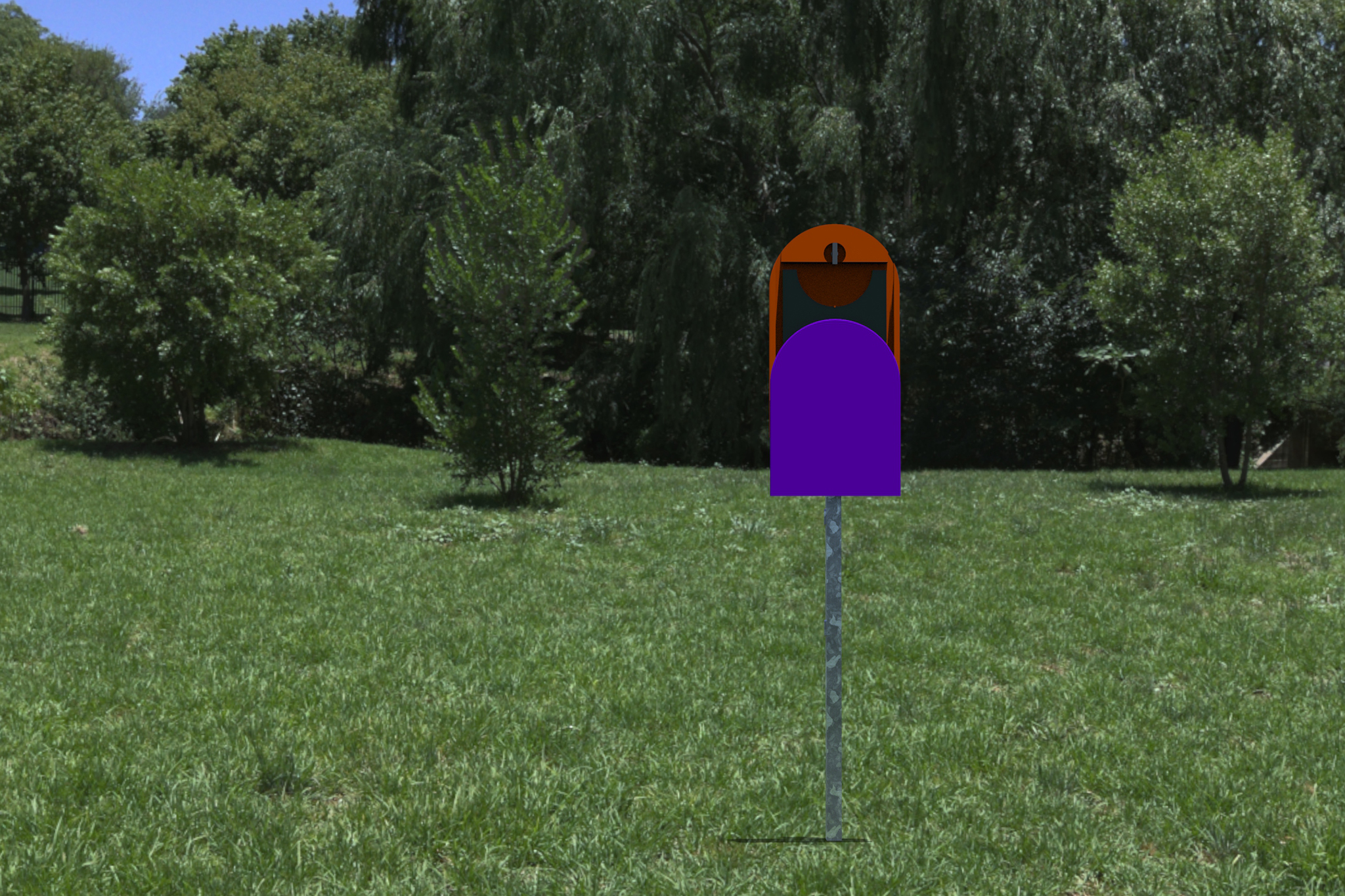 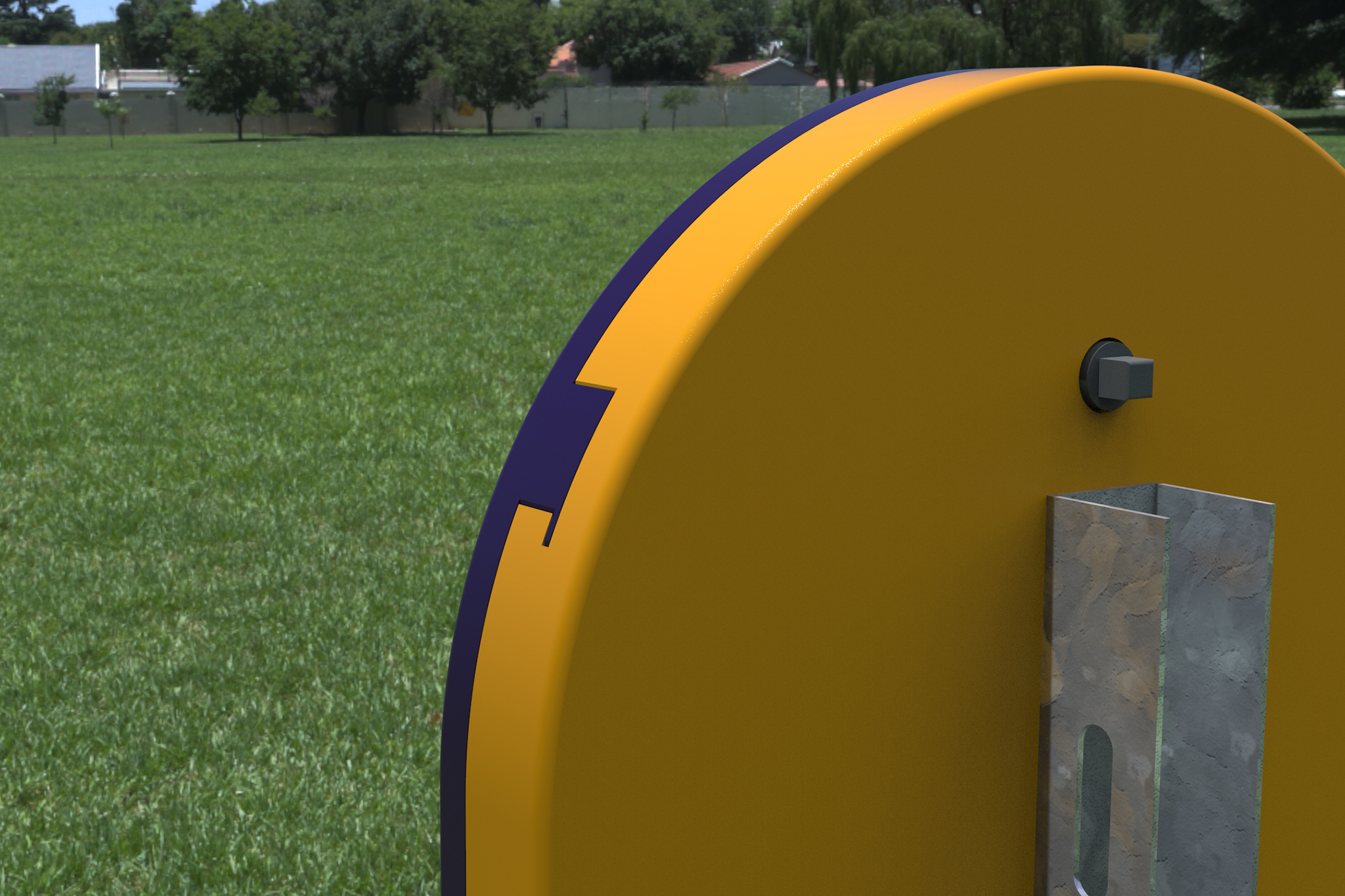