Mycodrain is a decentered cleaning system for polluted streetwater that runs on the biological process of fungi mycelium.
The burlap sacks, filled with substrate and oyster mycelium, are placed into the muddbuckets beneath the drainage, that are cleaned by the BSR.
With low maintanance and costs the mycelium can break down contaminated streetwater so that it can be led back safely into the water bodies of Berlin. The Mycobags could prohibit high polution in lakes and rivers and ensure the wellbeeing of waterbound species. While working underground, it is part of the progress of integrating nature and non-humans into the landscape of our city and educating about their potential.

FACT:
• In Berlin the pollution of rivers and other waterbodies is mainly caused by the shortcomings of the Berlin sewer systems. In the city center, where underground space is very limited, rainwater and wastewater from households run through one sewer. During heavy rainfall rain spillway basins, that normally lead to the treatment plants, spill over and waste- and rainwater runs directly into the rivers. This happens 20 to 30 times a year.
• In the outskirts of the city, wastewater and rainwater flow in separated sewers. The rainwater is often led directly into the rivers. But the water carries dust, air pollutants, particles from car tires, oil, leaves, animal excrements, and metals. Especially in smaller, standing waters this leads to fish dying after heavier rainfall. Rain filter beds are used to filter water from bigger streets but their capabilities are limited and there are not enough areas available.
• 90% of the rainwater that needs treatment comes from traffic areas.Still, in the drainage rainwater with very different amounts of pollution is drained together, this leads to mixed rainwater in large amounts with middling pollution. Treating this high amount of rainwater is expensive and not very effective.
• Therefore a decentered cleaning system, that could filter the streetwater on the spot, before it flowed into the sewer system, made the most sense.

ACT:
During my research, I came across the astonishing properties of mushroom mycelium; Fungi have been proven to be a very cheap, effective and environmentally sound way for helping to remove a wide array of toxins from damaged environments or wastewater. They can break down hydrocarbons in oil up to 98 percent and digests and neutralize bacteria like E.coli.

Oyster mushrooms have been used in oil spills and around farms to break down oil, bacteria and other pollutants. This method is called Mycofiltration. In my experiments I was able to filter streetwater back to normal rainwater quality just by running it through mycelium inoculated substrate.

To implement my decentered cleaning system I decided to hack into an existing one: the mud bucket system. Mud buckets are installed beneath the drain and filter bigger parts of dirt out of the water. They are cleaned at least once a year by the BSR. The Mycobag, I propose, is made out of hessian, which is a natural fiber, eco-friendly and biodegradable. The mycelium needs a 40 day period to grow inside the bags, then they can be transported and easily installed. Mycelium can withstand high levels of water and is able to overwinter in the cold. The bags would need to be exchanged by the BSR twice a year.

IMPACT:
With low maintenance and costs the Mycobags could break down contaminated street water so that it could be led back safely into the water bodies of Berlin. The Mycobags could prohibit high pollution in lakes and rivers and ensure the wellbeing of local species.

While working underground, it could part of the progress of integrating nature and non-humans into the landscape of our city and educating about their potential. 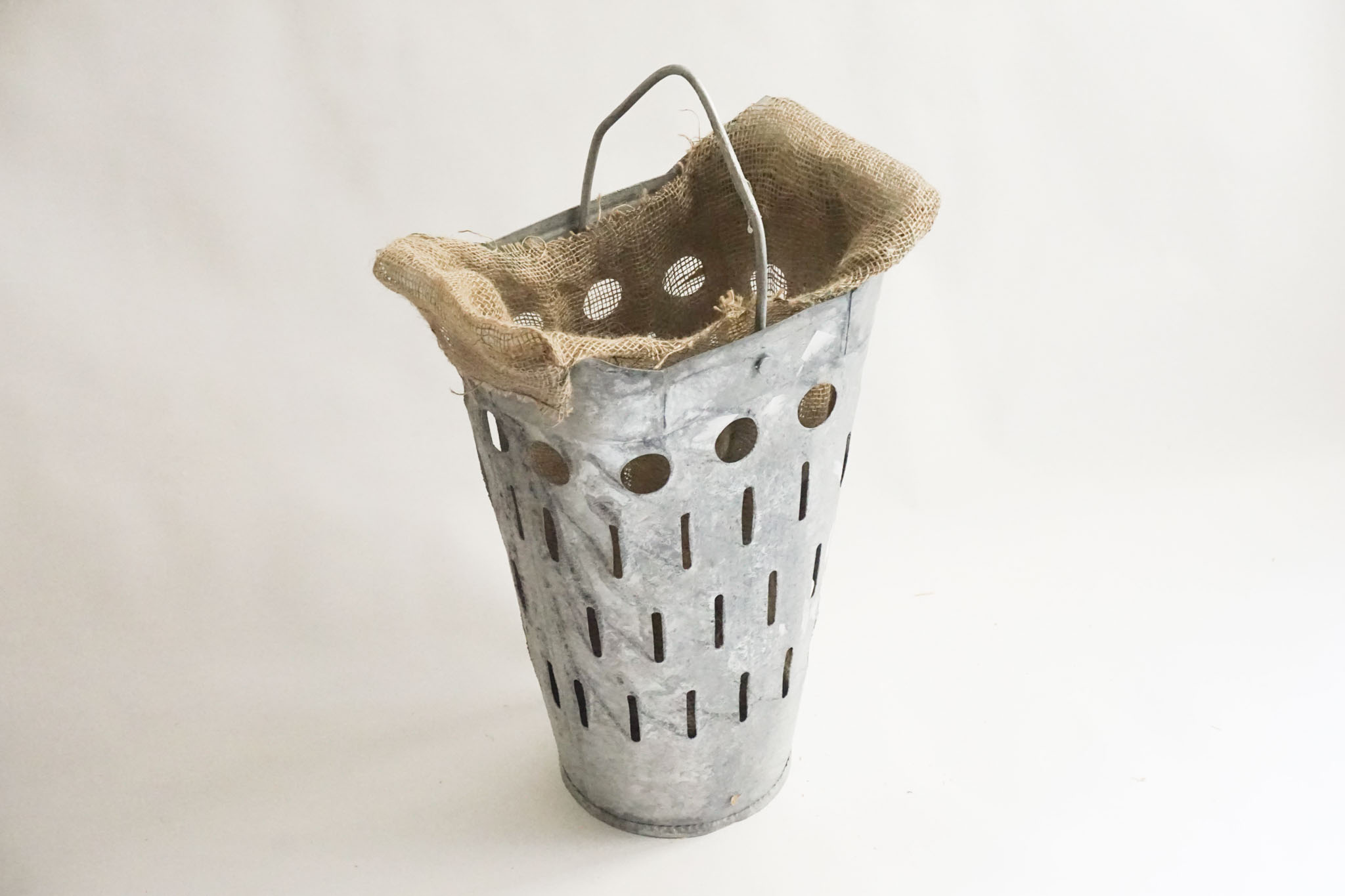 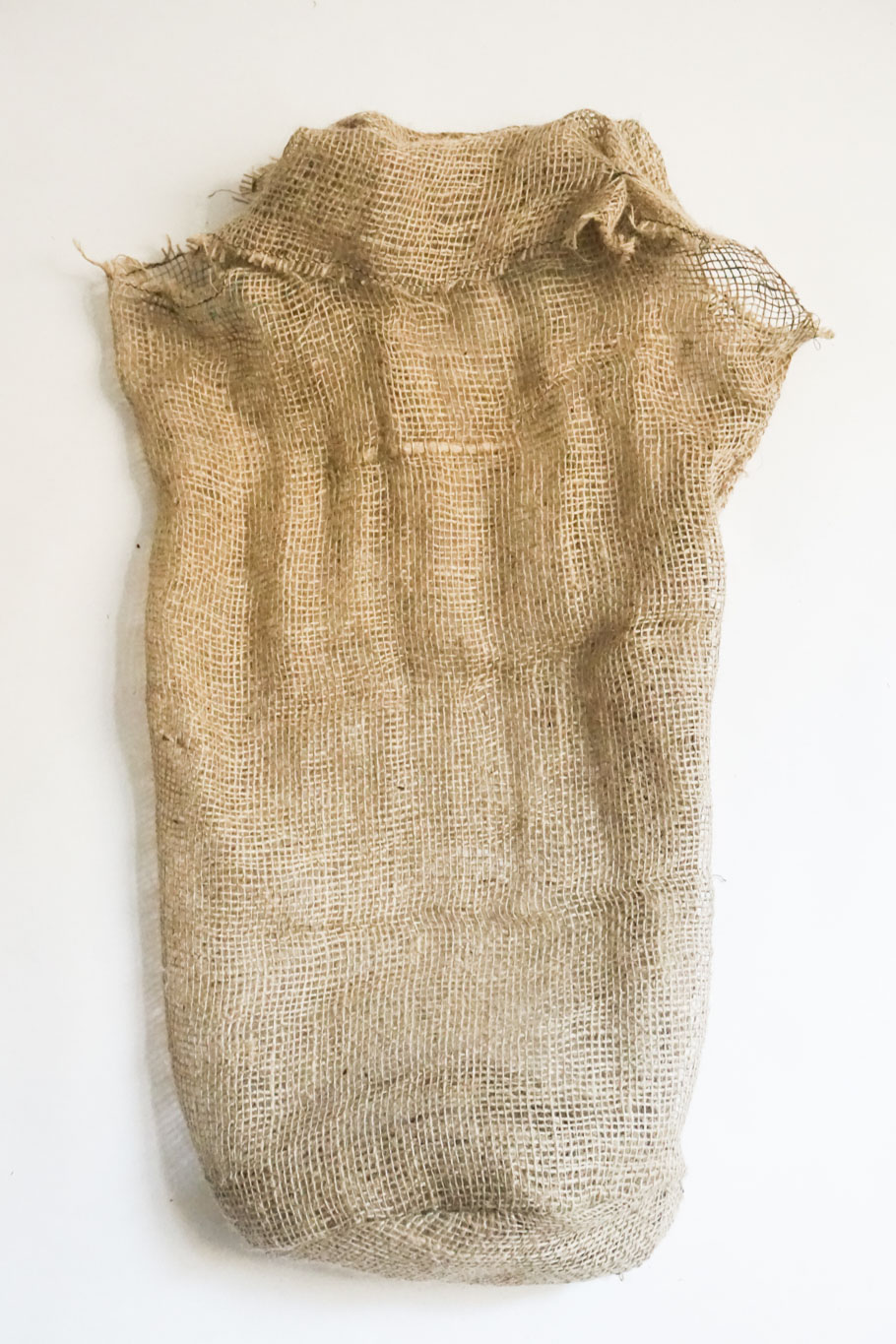 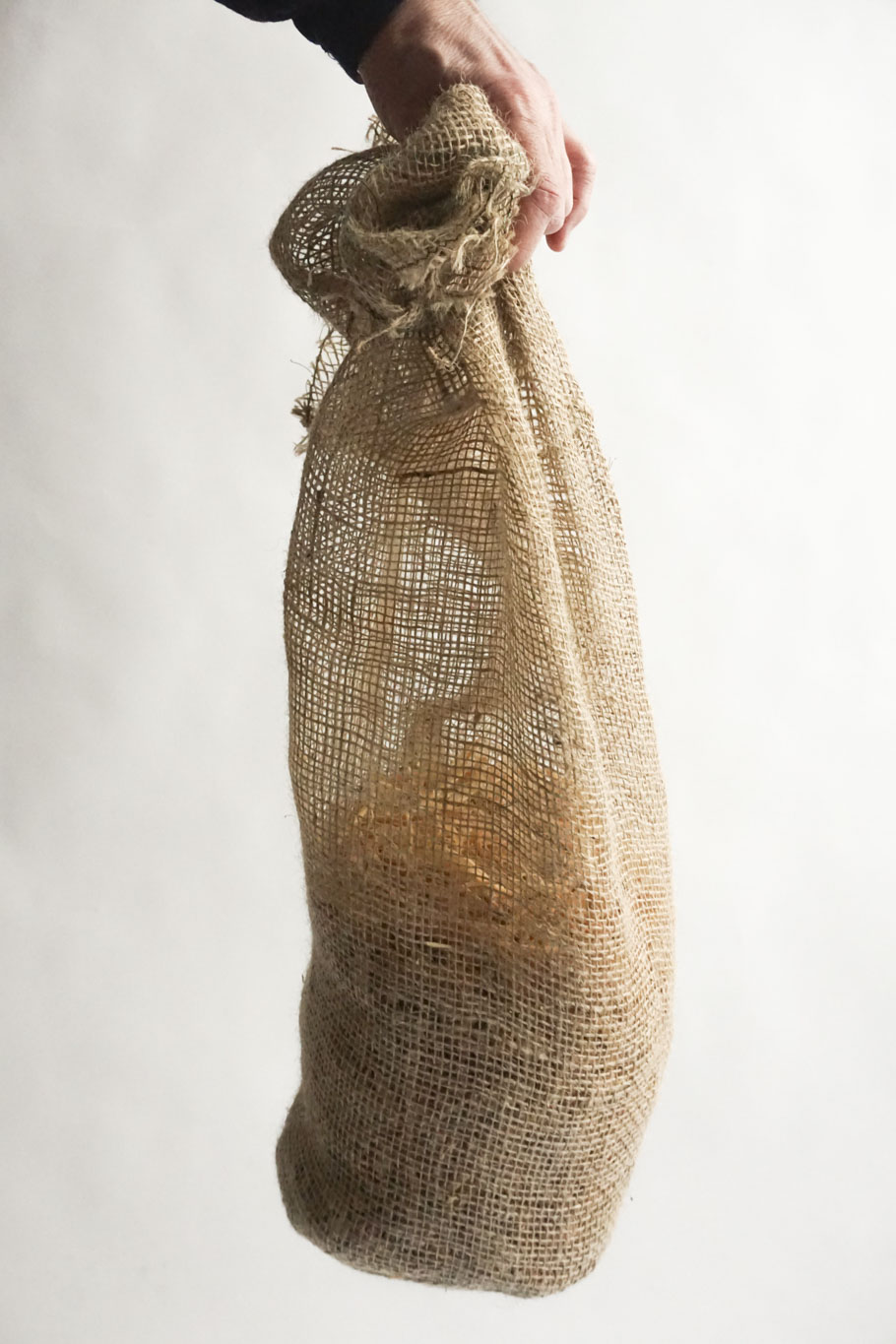 Mycobag out of hessian filled with substrate and mycelium 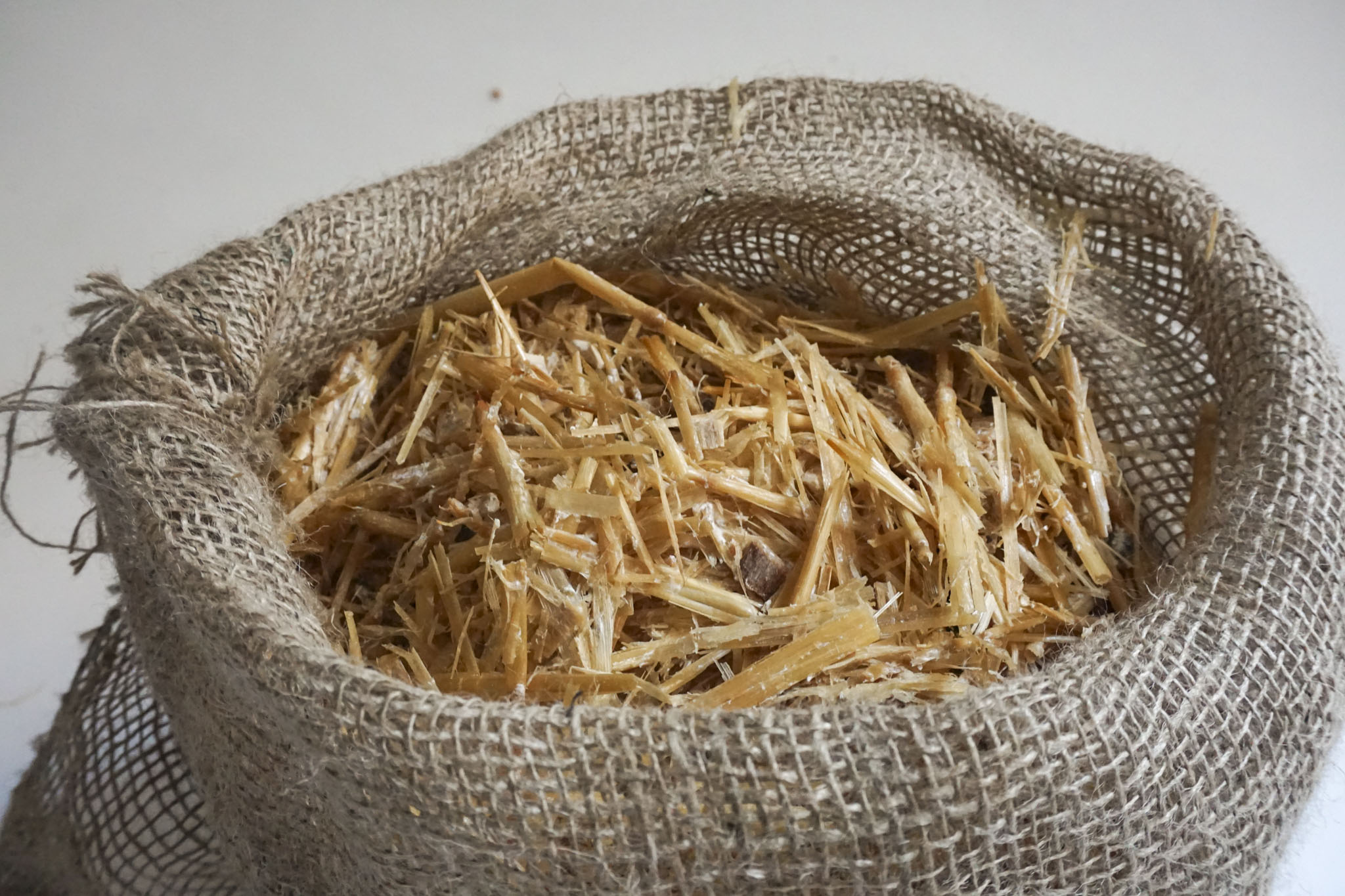 Straw and woodchips inoculated with mycelium 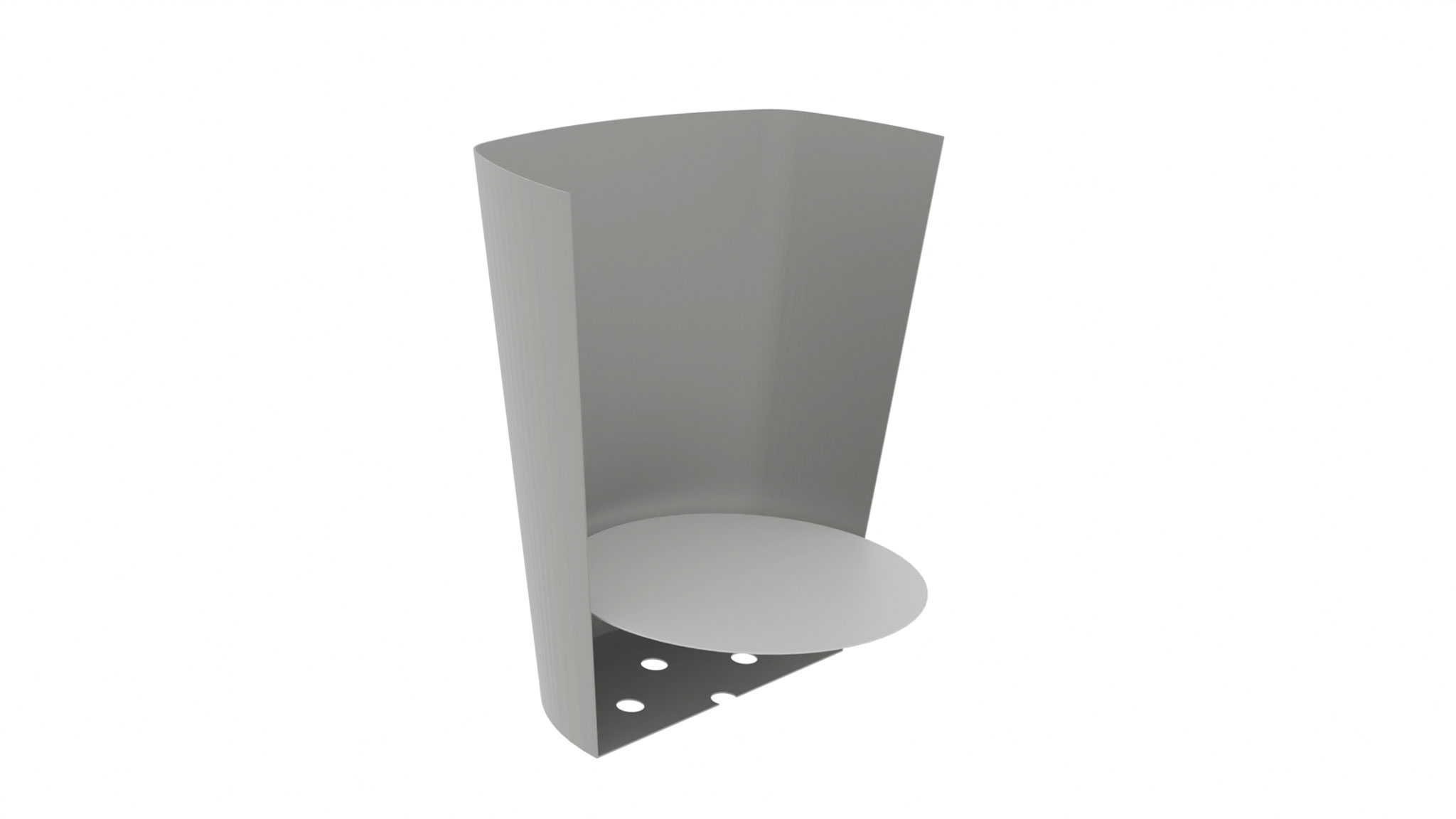 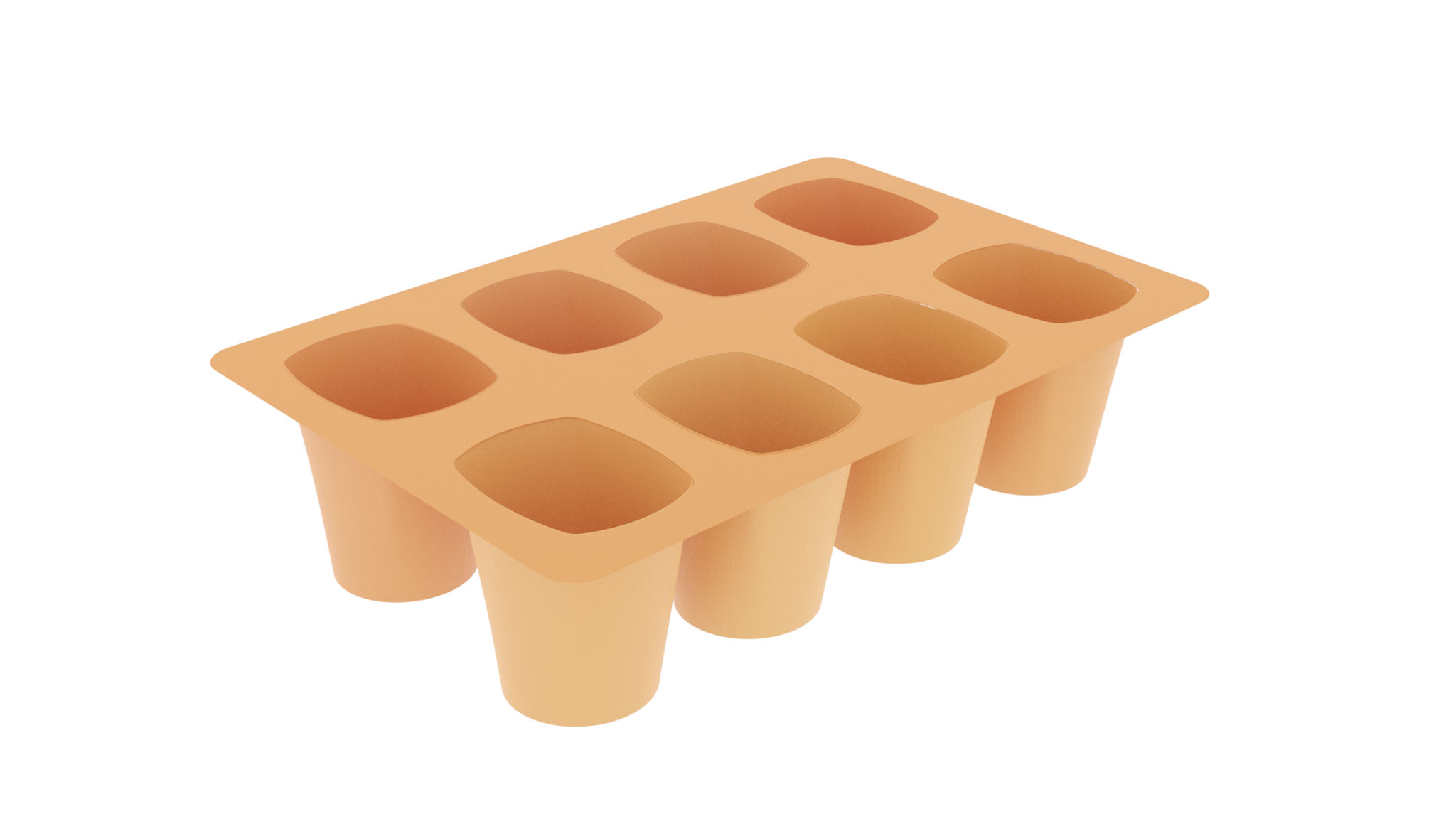 Containers for the mushroom growth period and the transport 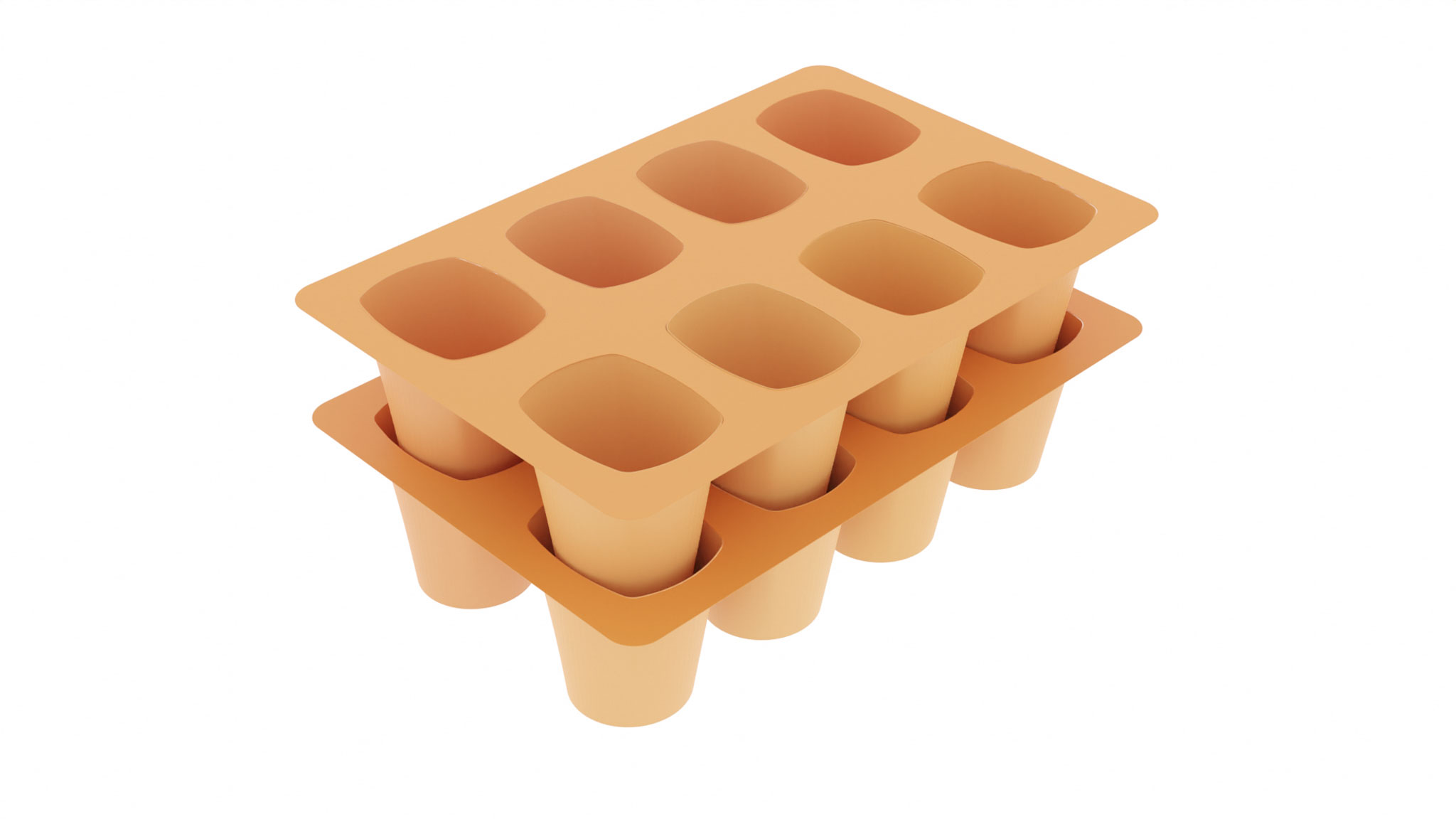 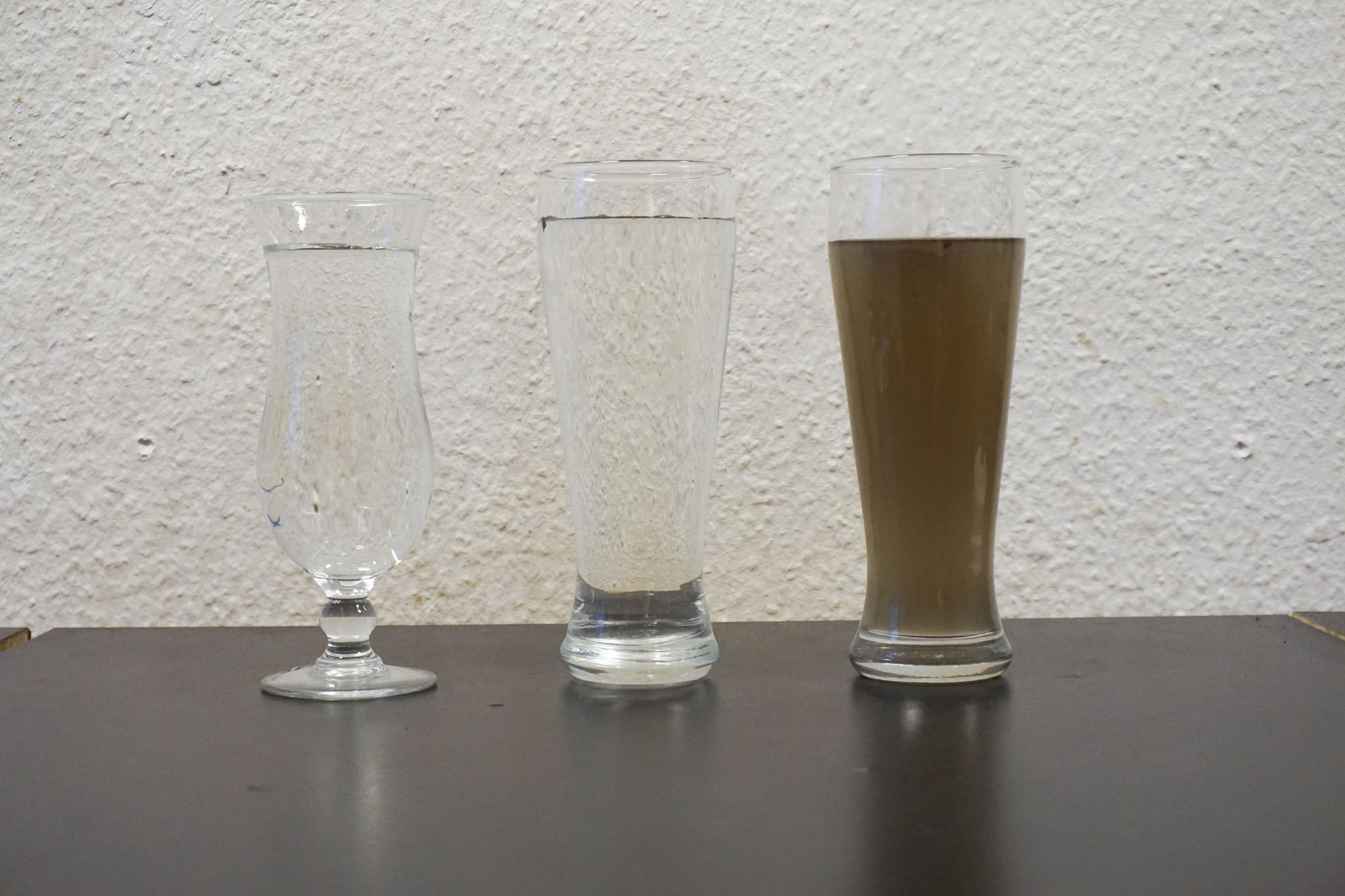 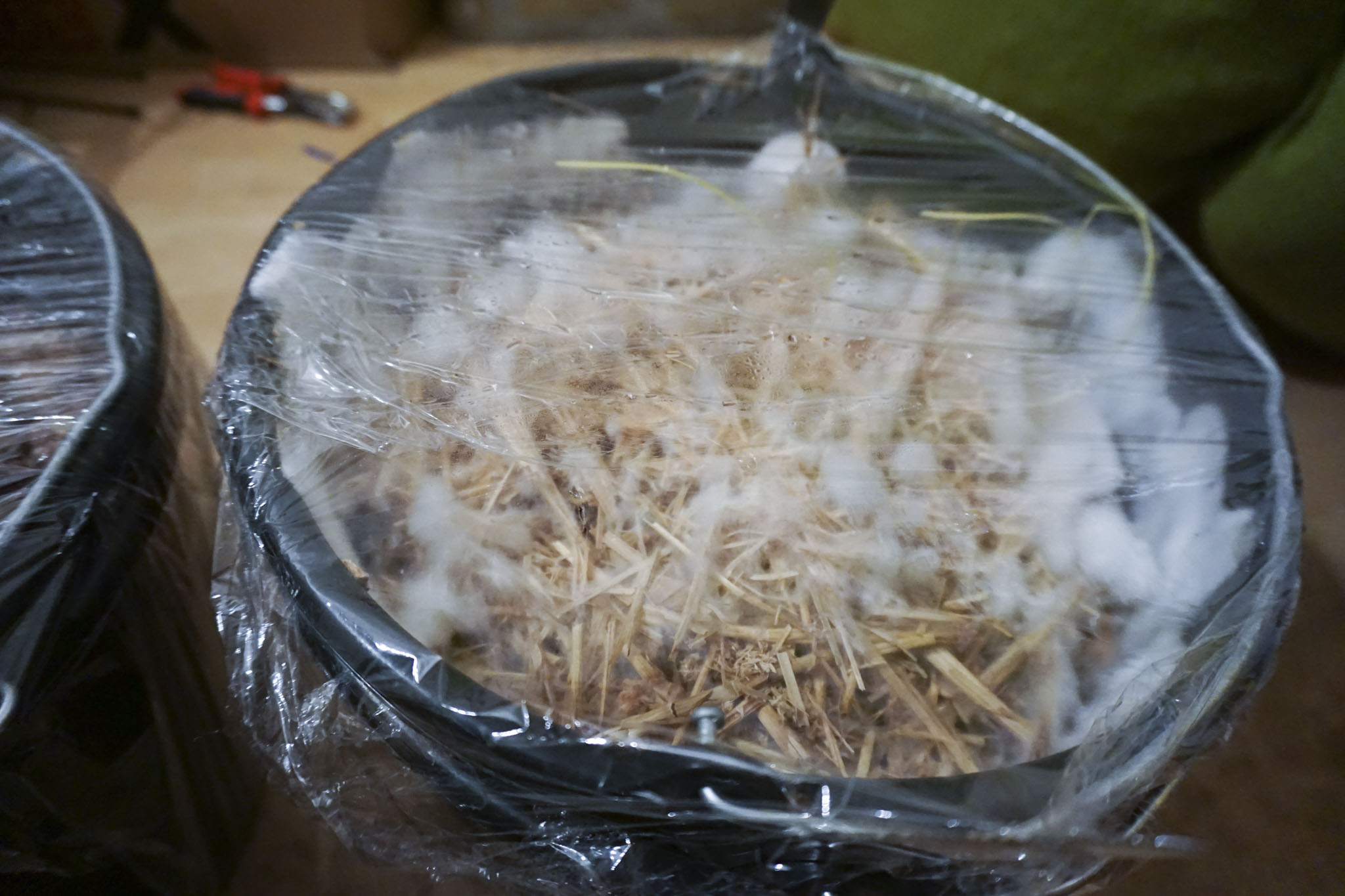 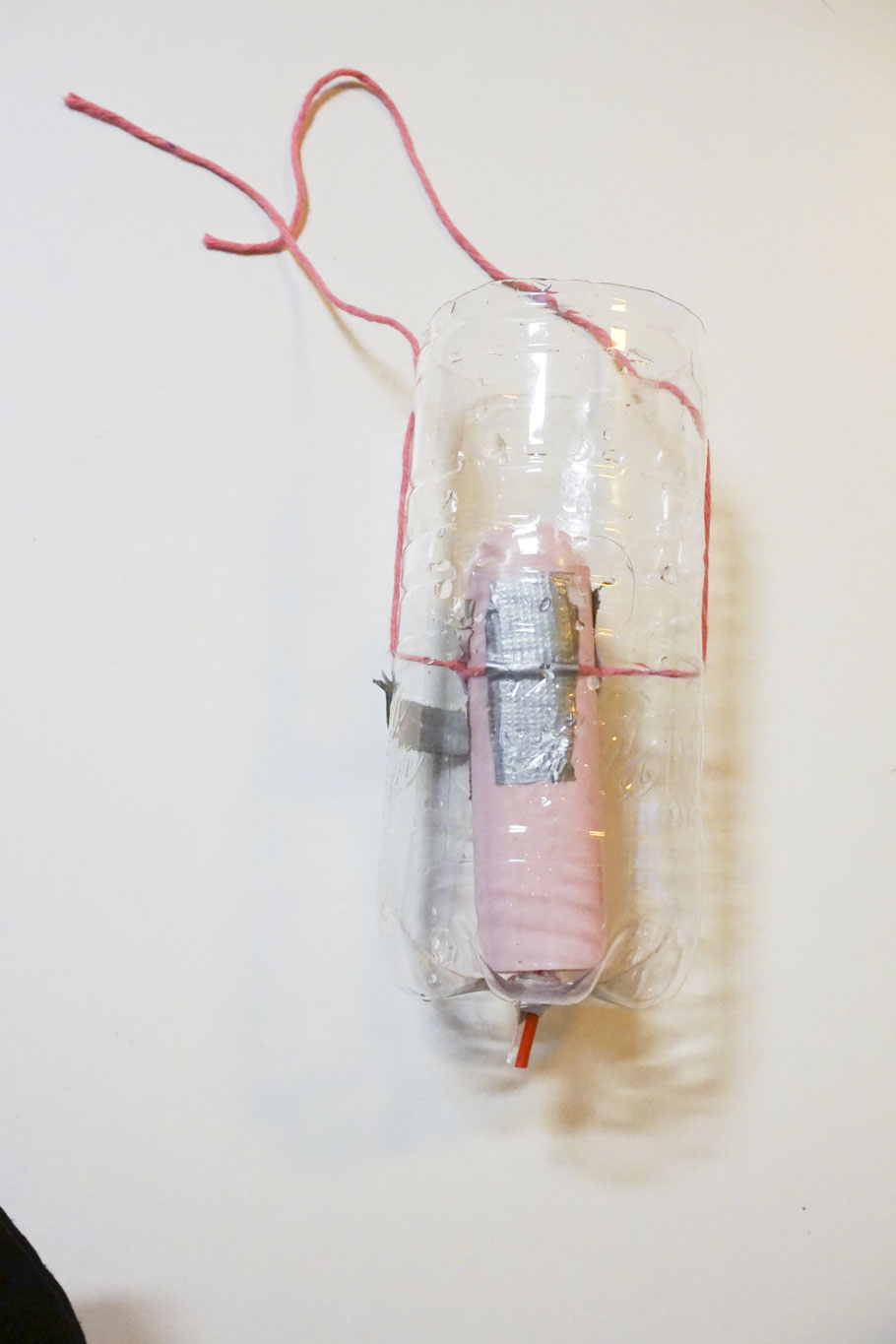 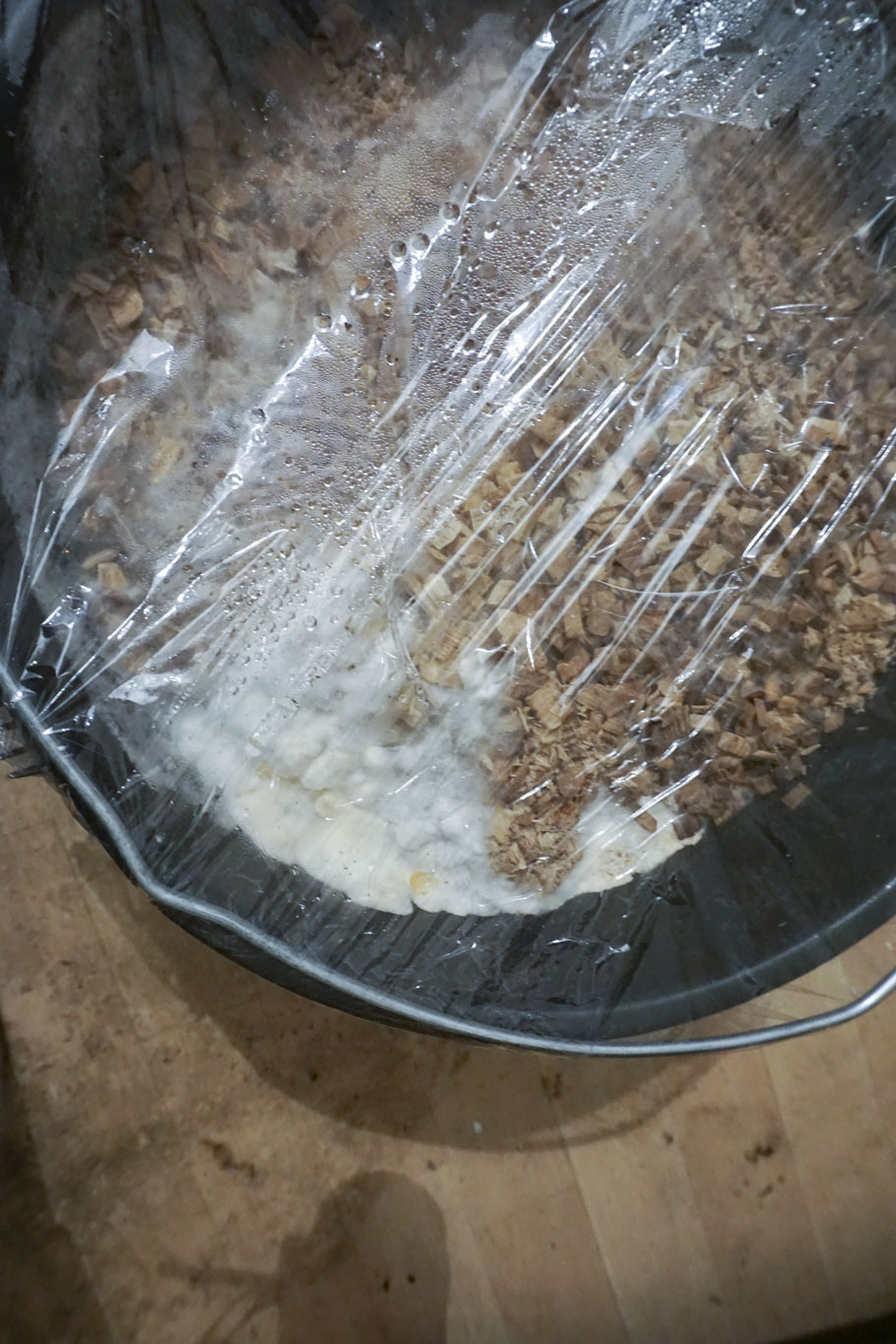 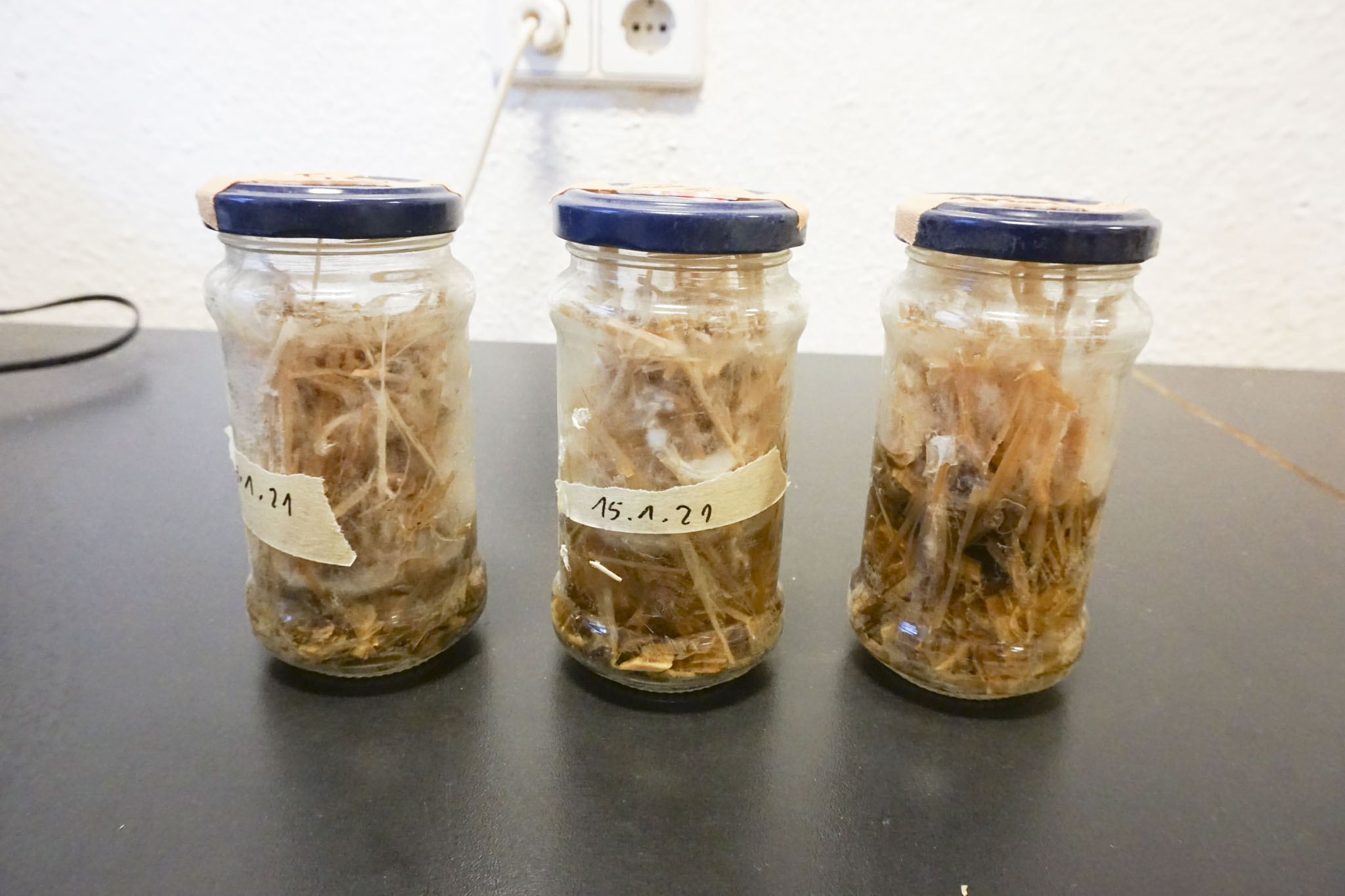