Low energy cooling element for urban public spaces.
Many European countries aren’t prepared for the rise in temperature which is predicted for the upcoming years. The WATERWALL is a low energy sheltering and cooling element for the urban public space. It is made out of terracotta bricks held by a metal frame. When activated, water from underground resources is poured on the top of the wall, wetting the bricks on its way down. The wet bricks create a cooling effect, which is spread to its surrounding, making it a pleasant place for people to sit by, as well as helping with the global effort for a more sustainable environment.

FACT:
• As one of the effects of global warming, the world is heating up around us year by year.
• According to various weather predictions, by the year 2050  the average temperature in Europe will rise in 1.8°c, and during the warmest month, it will likely increase by 6.1°c. Such a change will significantly effect the human’s way of life in these areas. The European countries, which until now had to deal mainly with cold weather, should prepare for warm summers. During the last few years the heating effect began to be noticed, and questions arise about the correct solution.
• In urban spaces there is a heating effect called ‘Heat Islands’, making it warmer than the surrounding countryside. The ‘Heat Island’ effect is caused by the urban structure, which absorbs the suns heat more than natural landscapes, and the lack of air flow, since it is blocked by the many buildings and structures un the city.

Common heating systems in the cities, such as various air-conditioning devices, consume high amounts of energy, hence sending us on a search  for new cooling systems and mechanisms, which will be sustainable, low energy and healthy, for humans and for nature.

ACT:
In this project I want to propose the WATERWALL, a new sustainably cooling element, suitable for different public urban spaces.
The WETWALL will preform as a cooling element in two levels:

The WATERWALL is a brick wall, made out of terracotta clay, designed so that once when it is wet it will cool the air around it. This technology of cooling can often be seen in warmer regions of the world, where the people have used them for many years as cooling systems.

The bricks are made out of terracotta clay, a porous material, which is good for absorbing liquids and holding them for longer times. During the manufacturing of the bricks, small grains called ‘Shamot’ will be combined with the clay, making it more fit for the changing weather throughout the year.

Each brick will be created by casting, and will be square shaped with a conic opening going through it, enabling the air to go through it easily. These openings, among other things, will increase the surface area of each brick, and thus also its cooling efficiency.

The water source is in the municipal water system spread under the city. The water is led by a plastic water pipe to the top of the wall, where it is released and poured down the wall, wetting the bricks. Each brick is lined with horizontal grooves that help the liquid to spread effectively and efficiently on its surface.

At the bottom of the wall are openings that collect the remaining water, later routed back to the top of the wall for reusing.
As part of the wall, a bench and sunshade are included, giving the passers-by an option to stop and enjoy the cool feeling.
The flow of water will be activated during the summer and will be stopped during the winter, in order to prevent water from freezing inside the bricks.

IMPACT:
The assimilation of WATERWALL elements throughout the city is one small step among the many steps required to cool down the city and make it a more sustainable and wholesome space. In addition to taking part in the urban cooling effort, the WATERWALL will be new element in the public space, which will invite passers-by to stop next to it, cool down and relax. 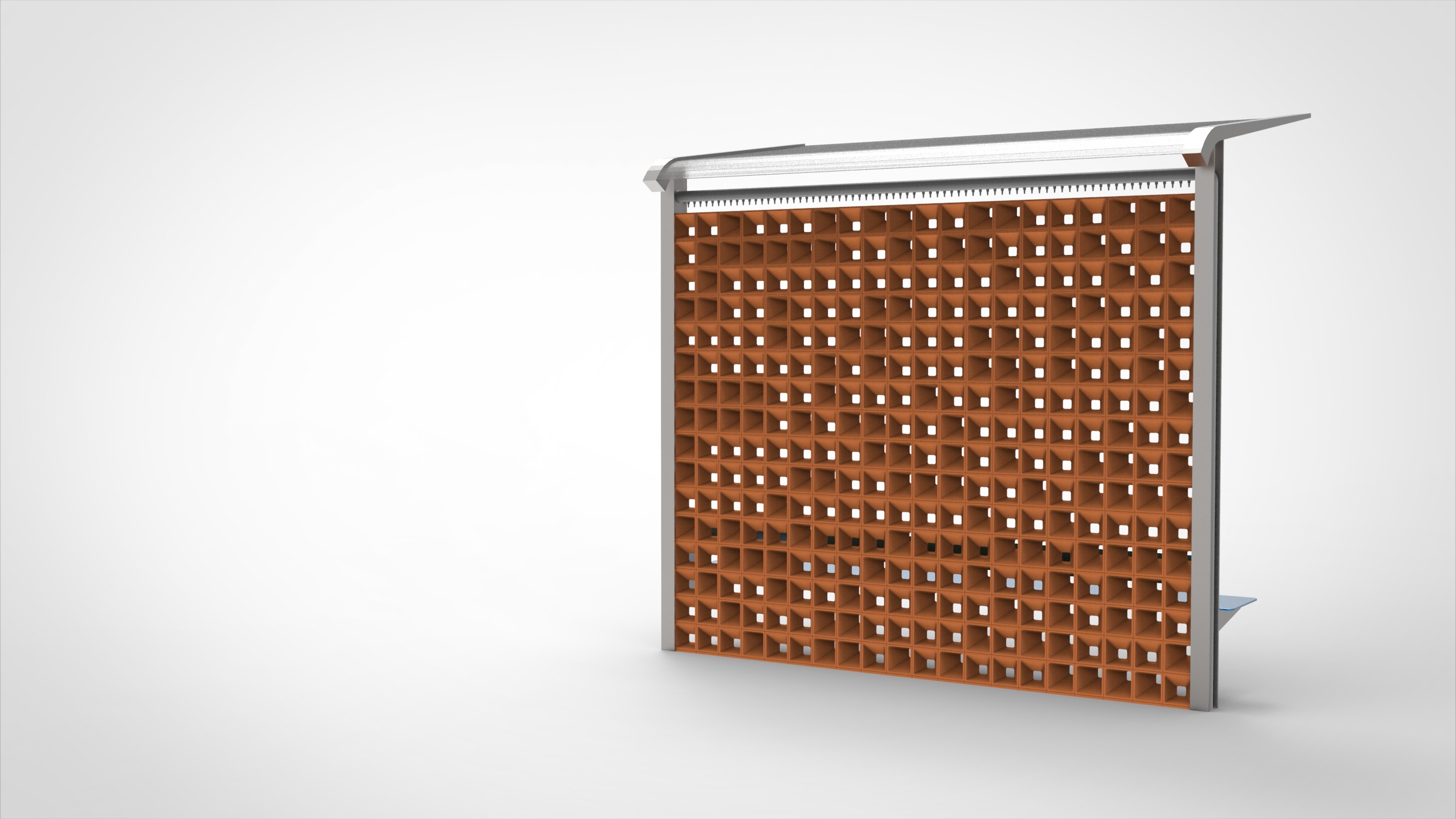 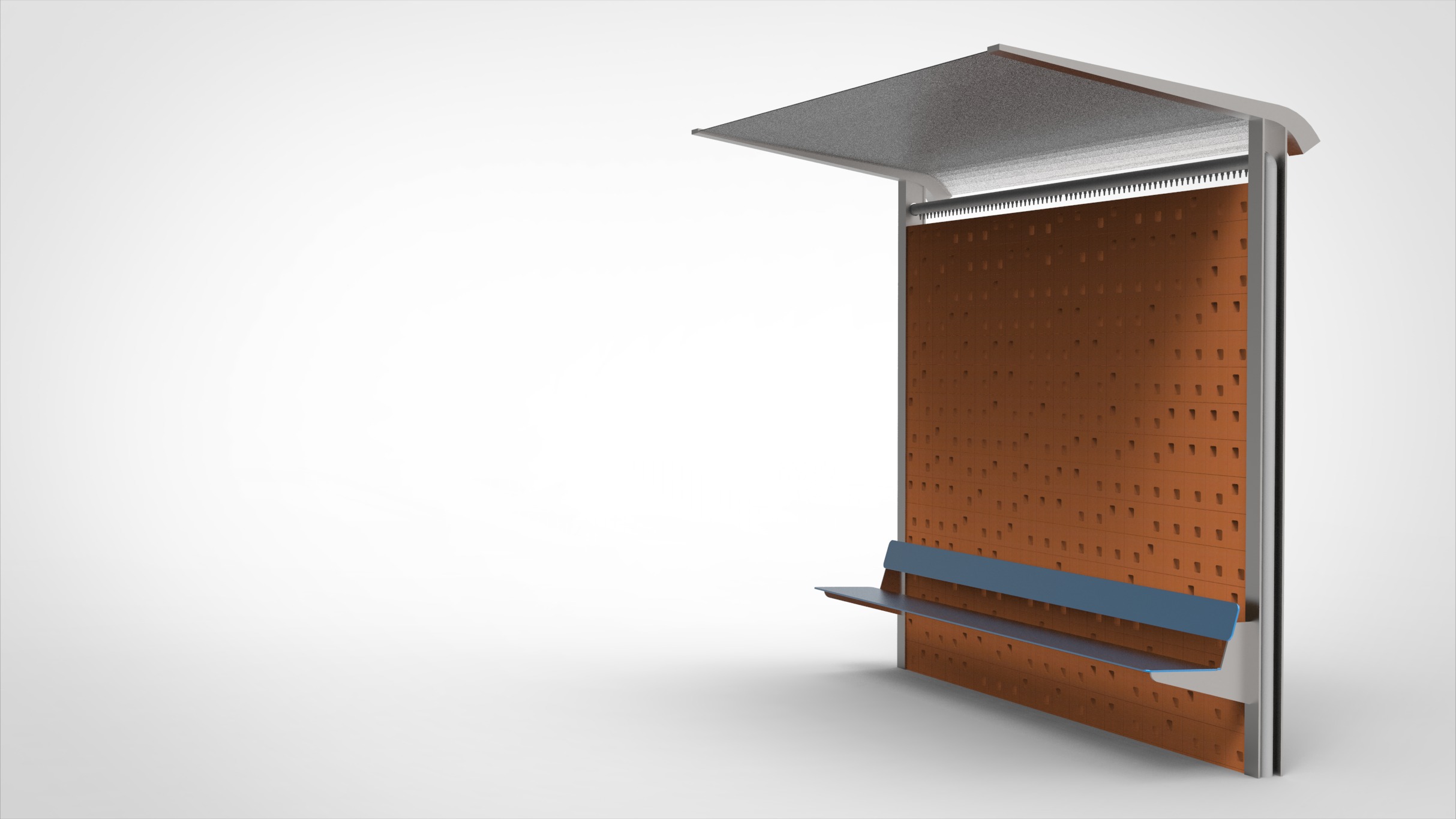 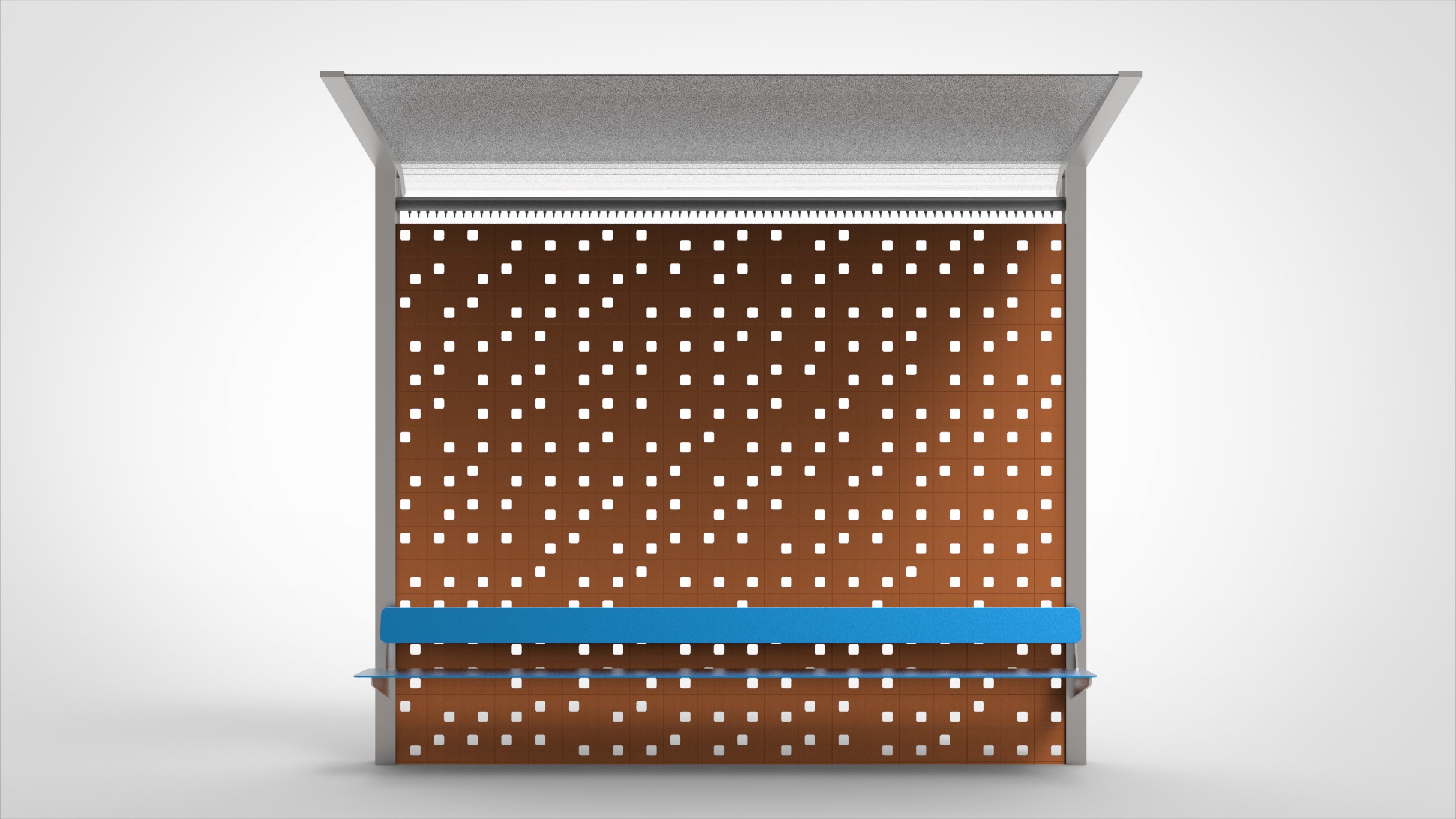 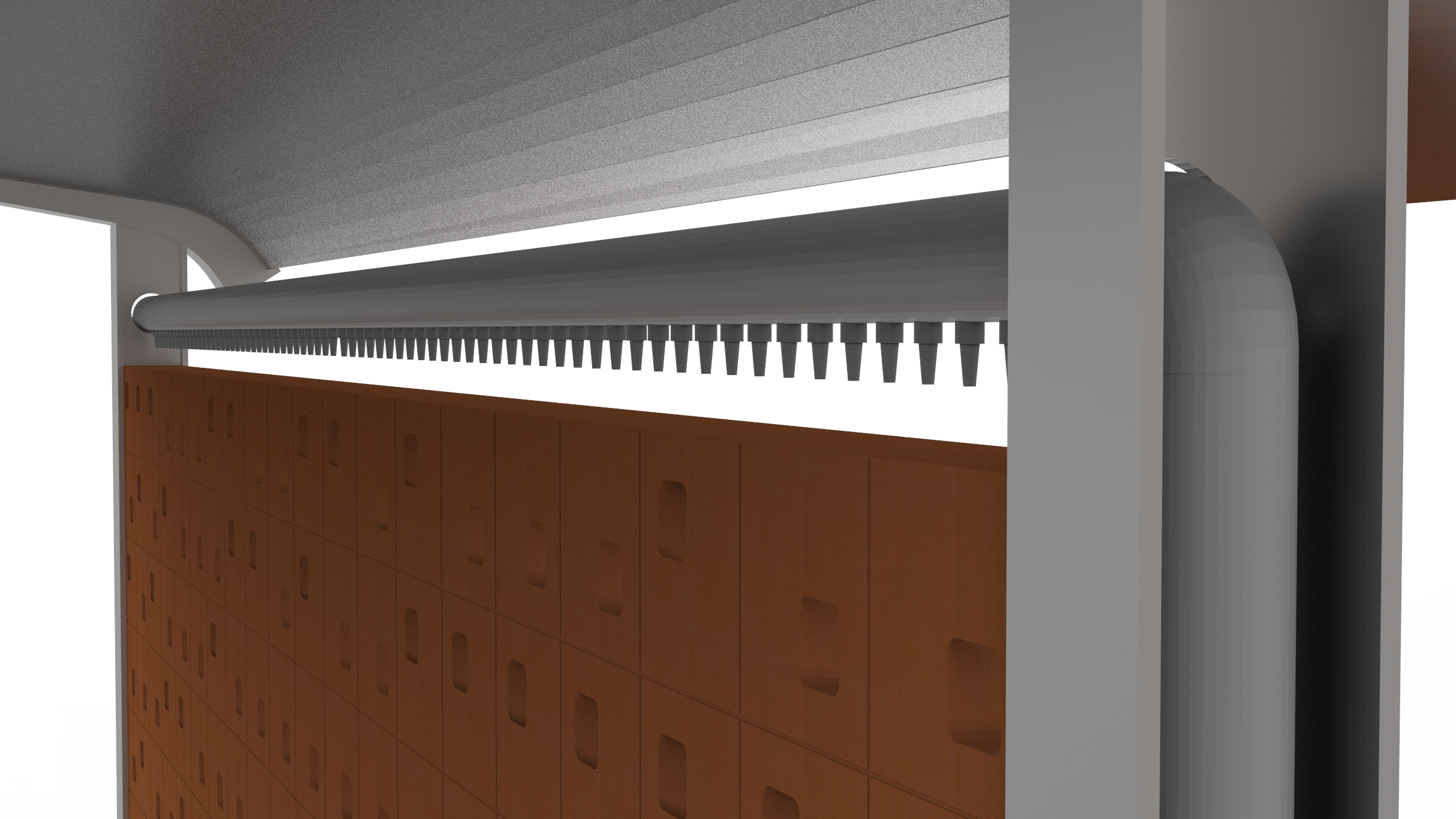 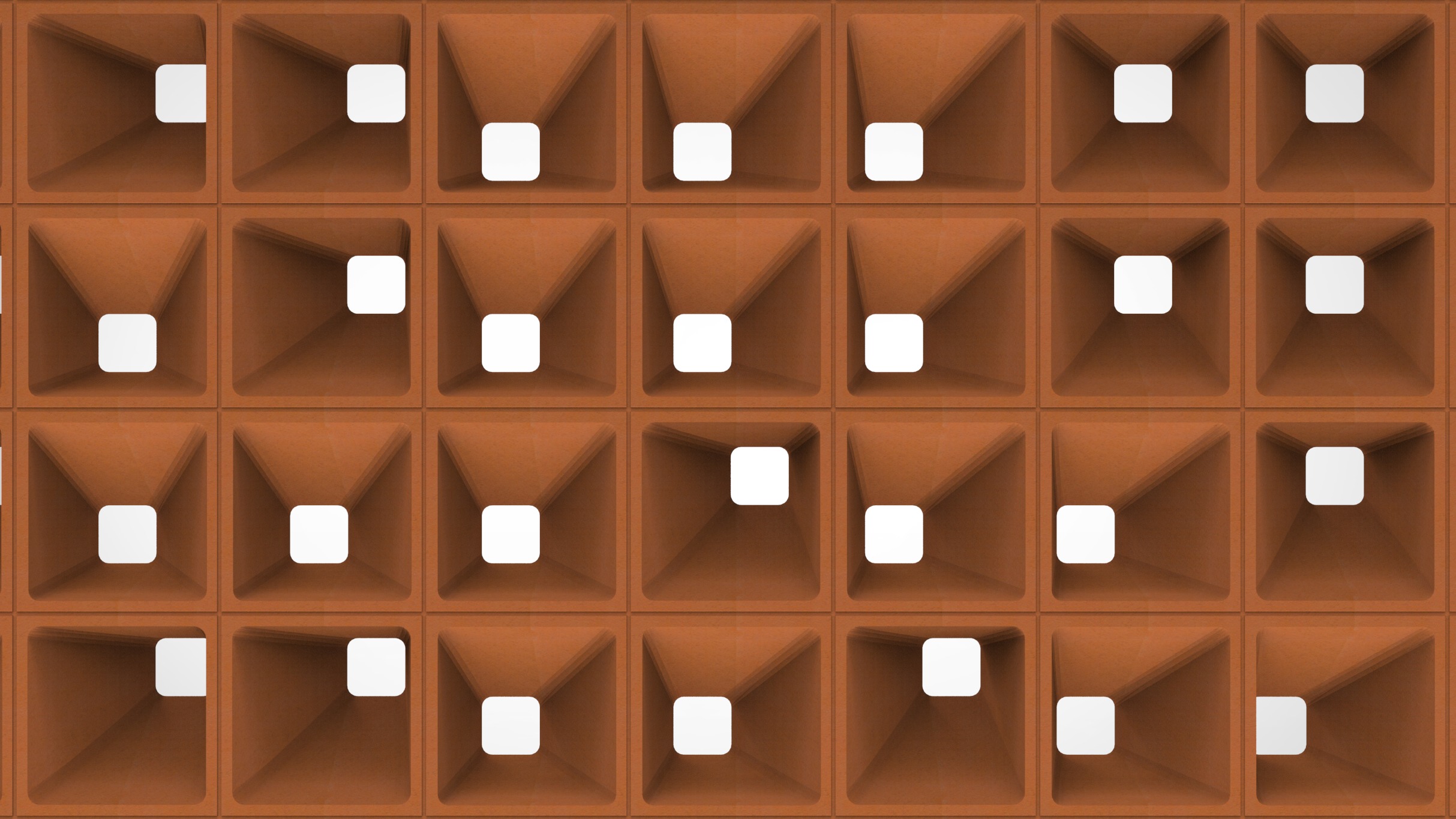 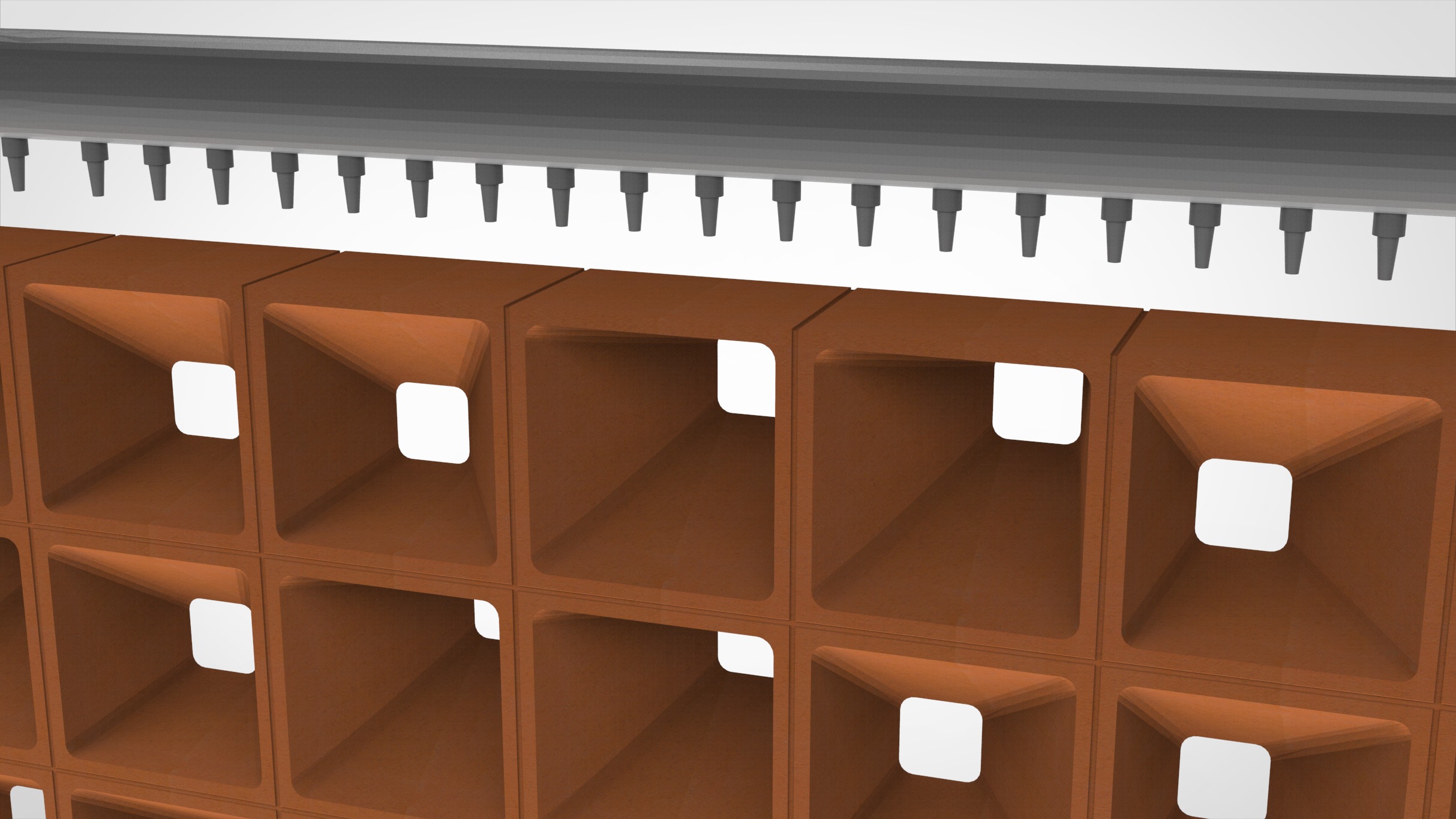 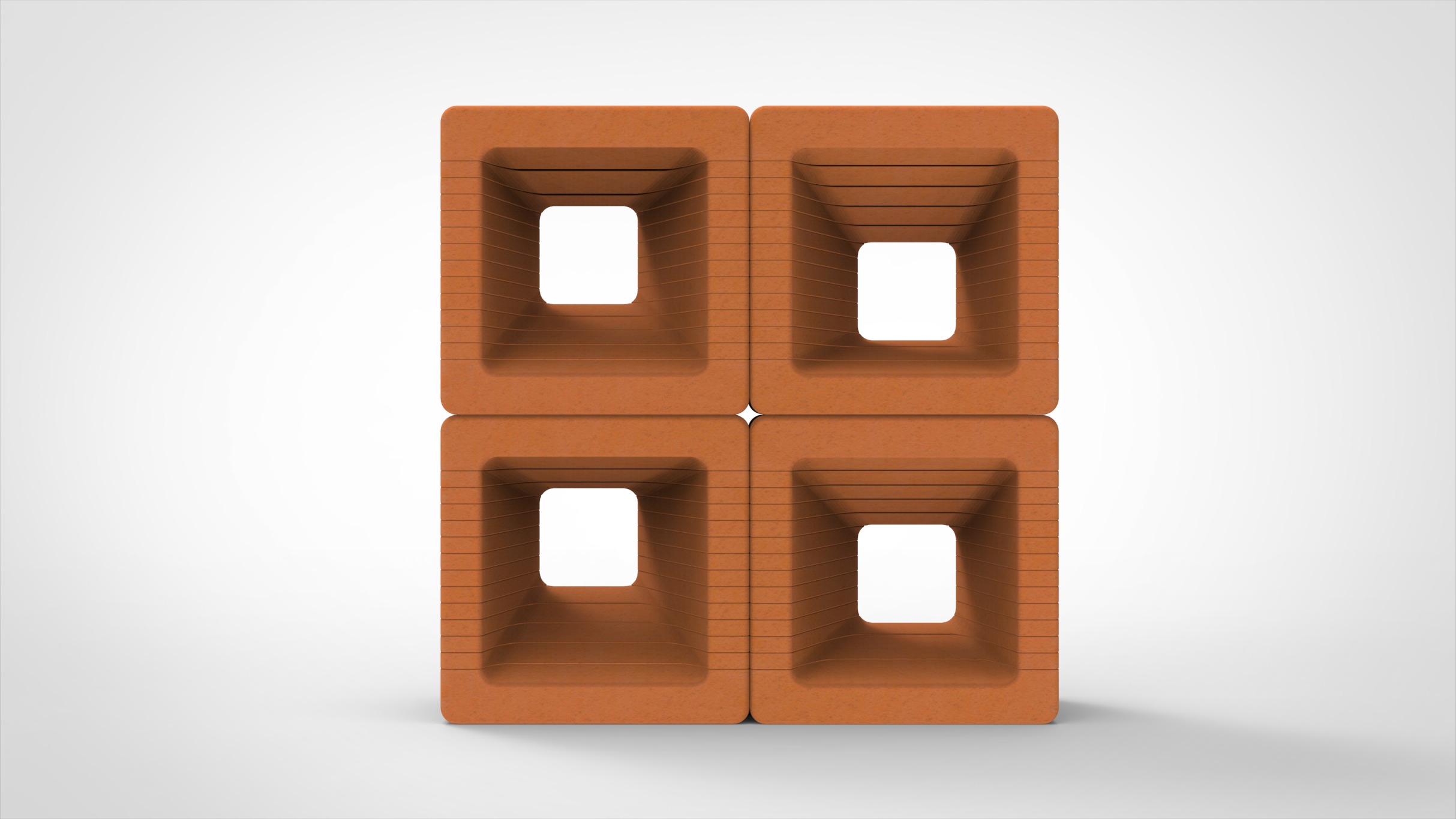 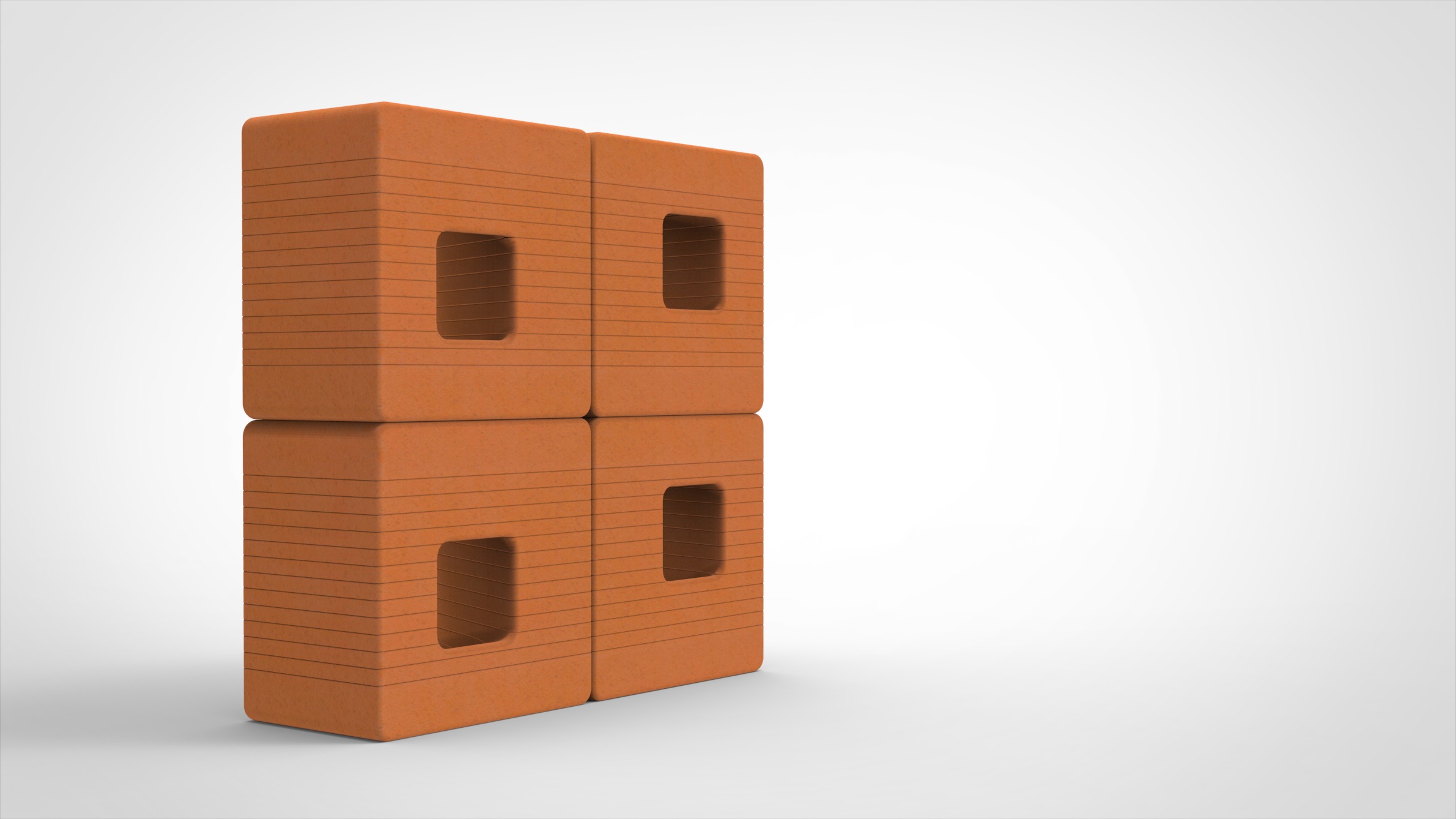 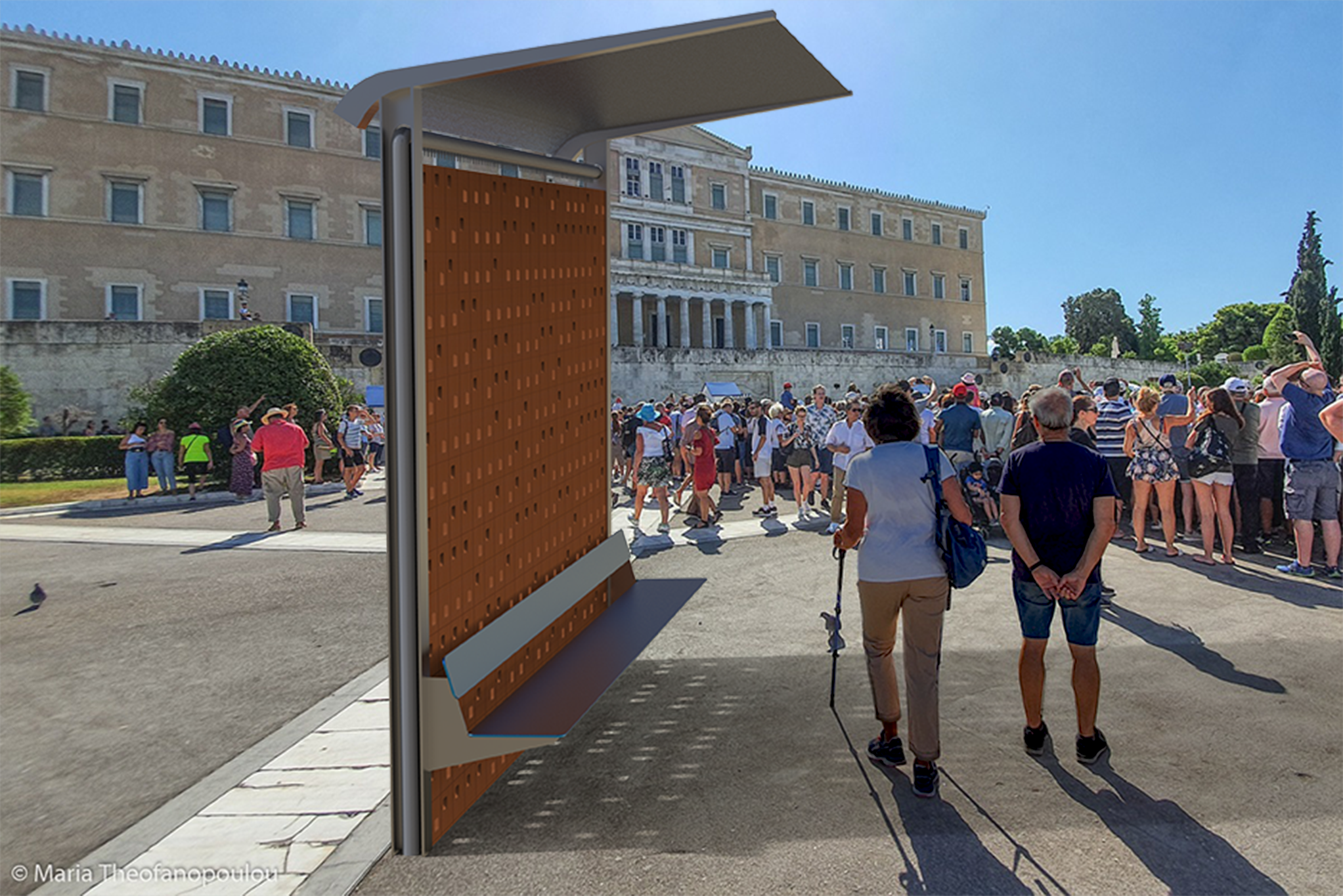 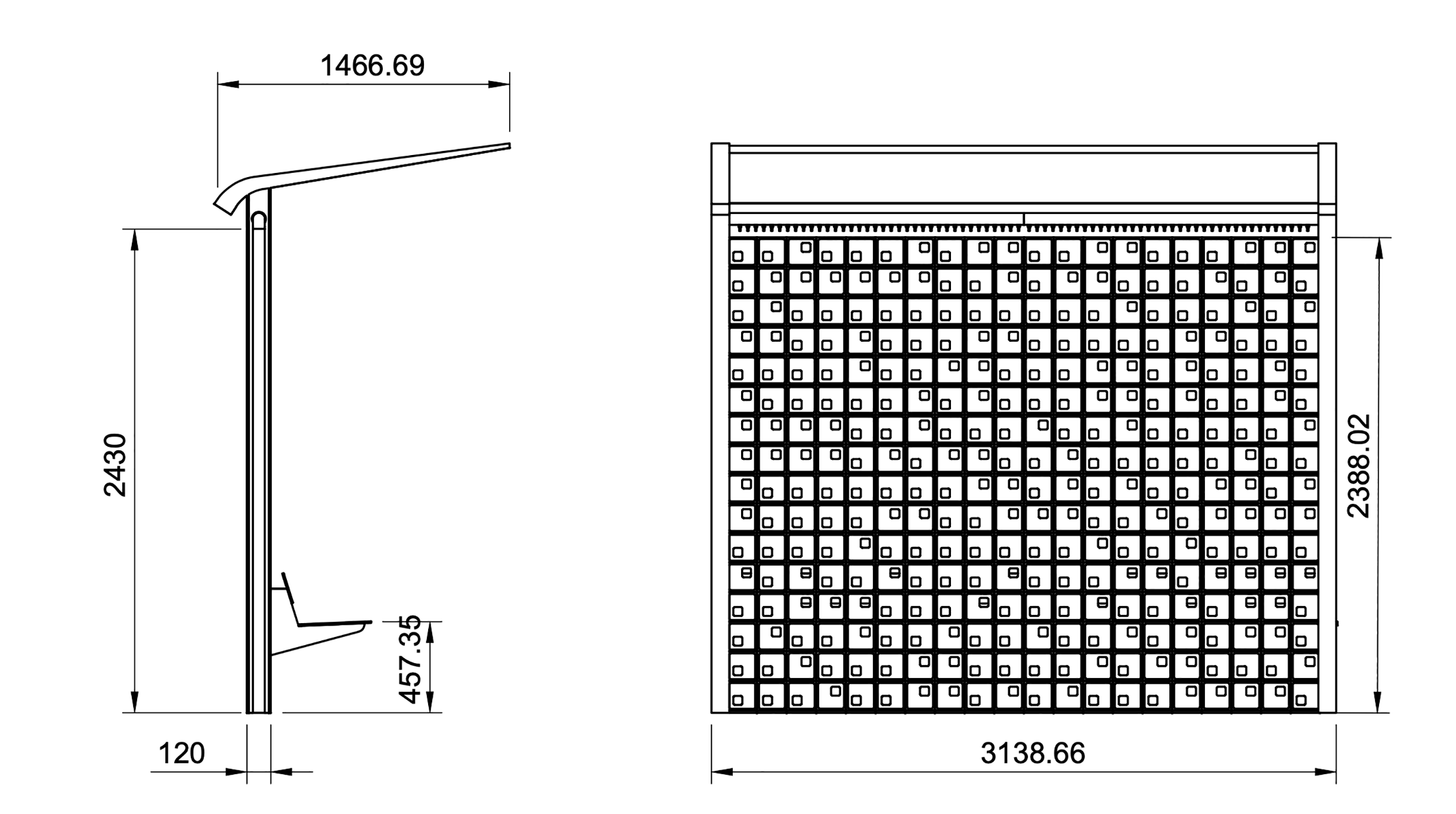 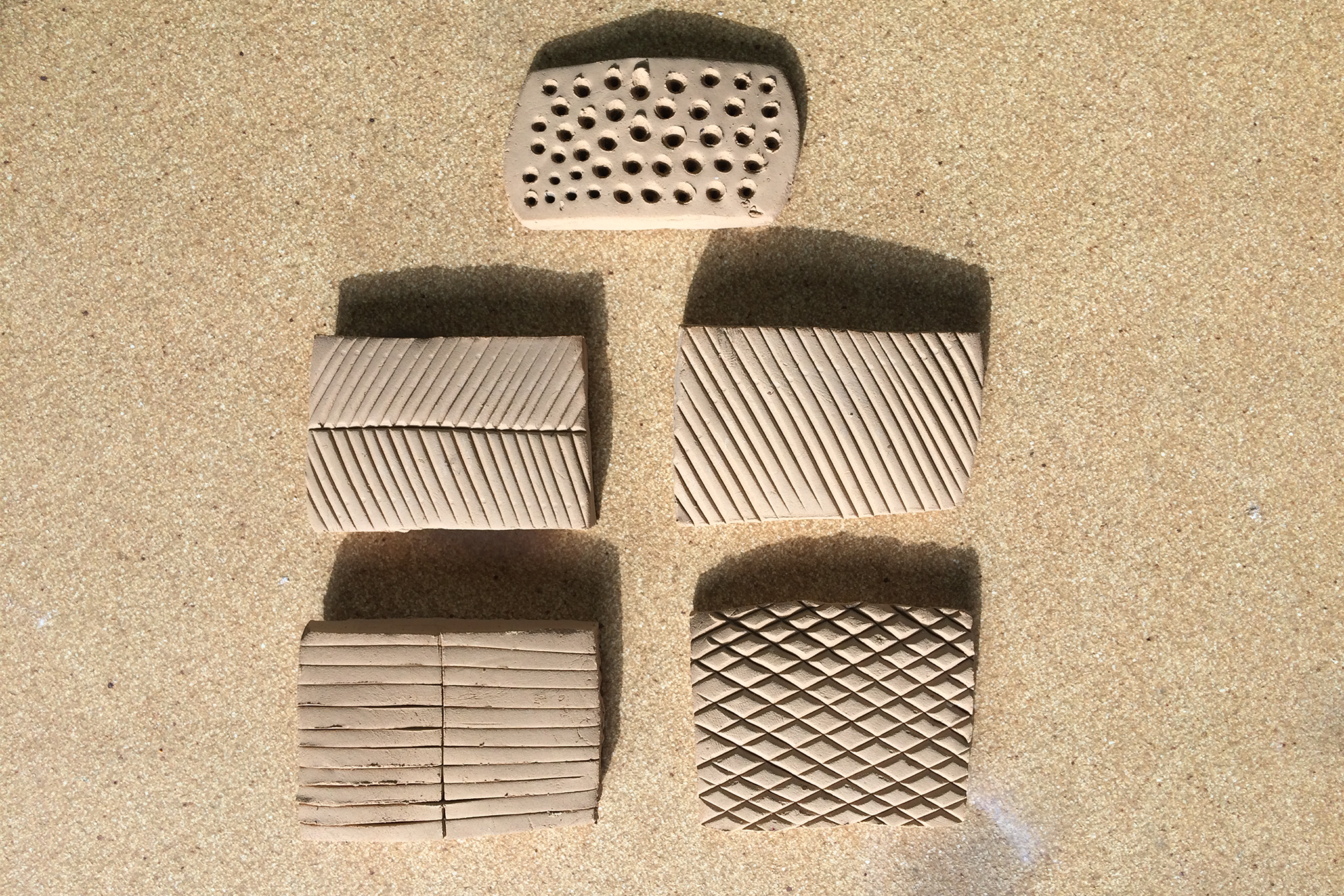 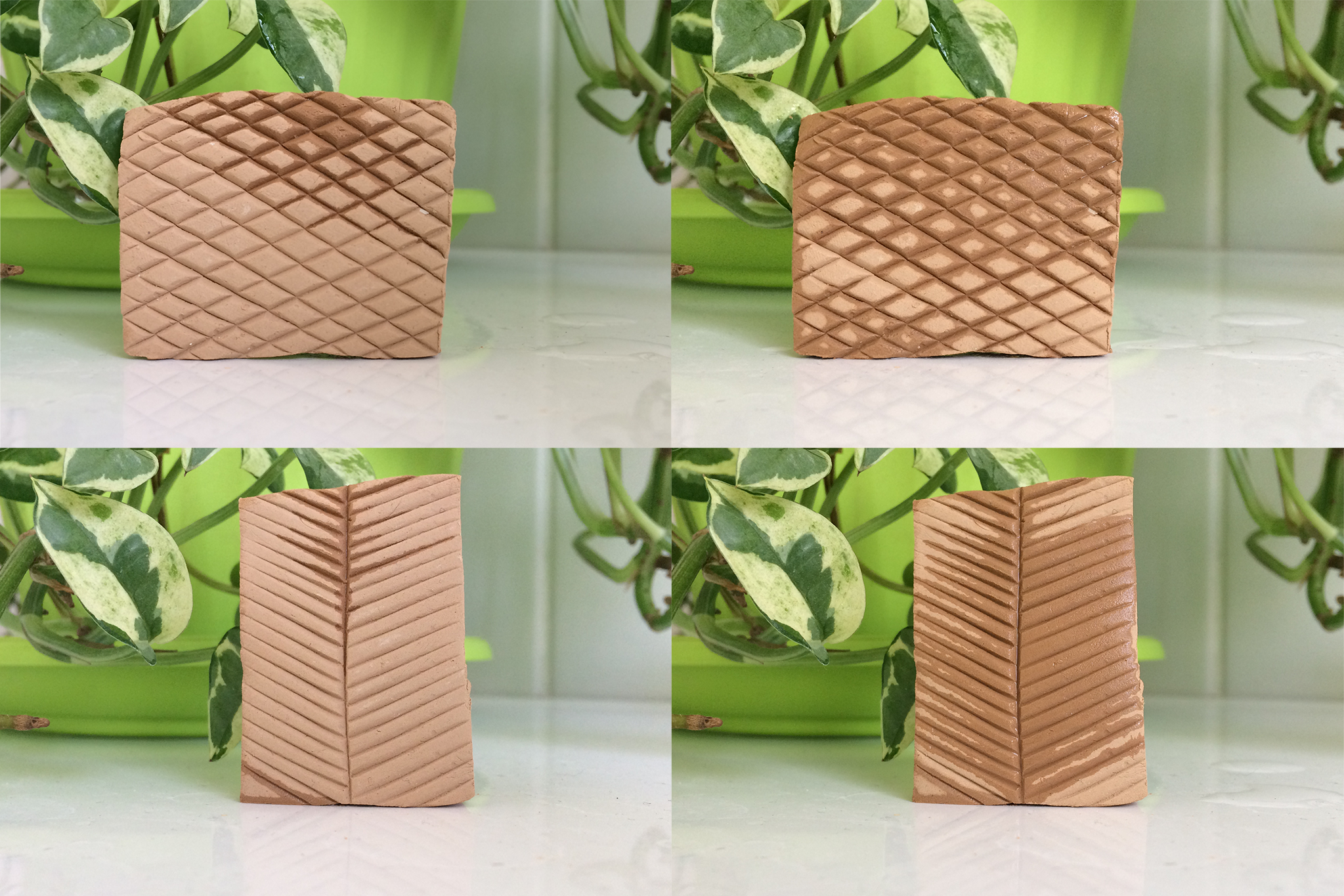 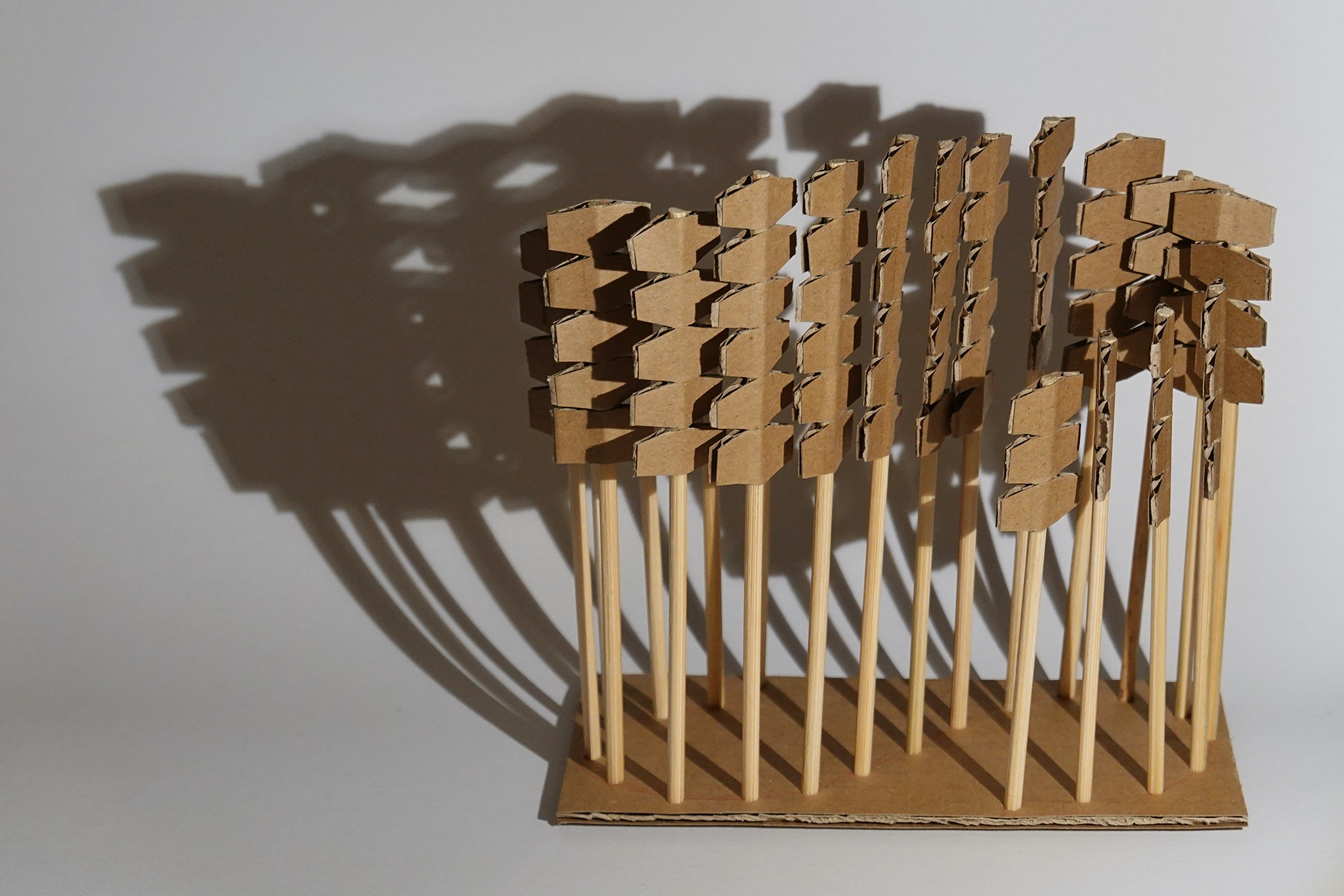 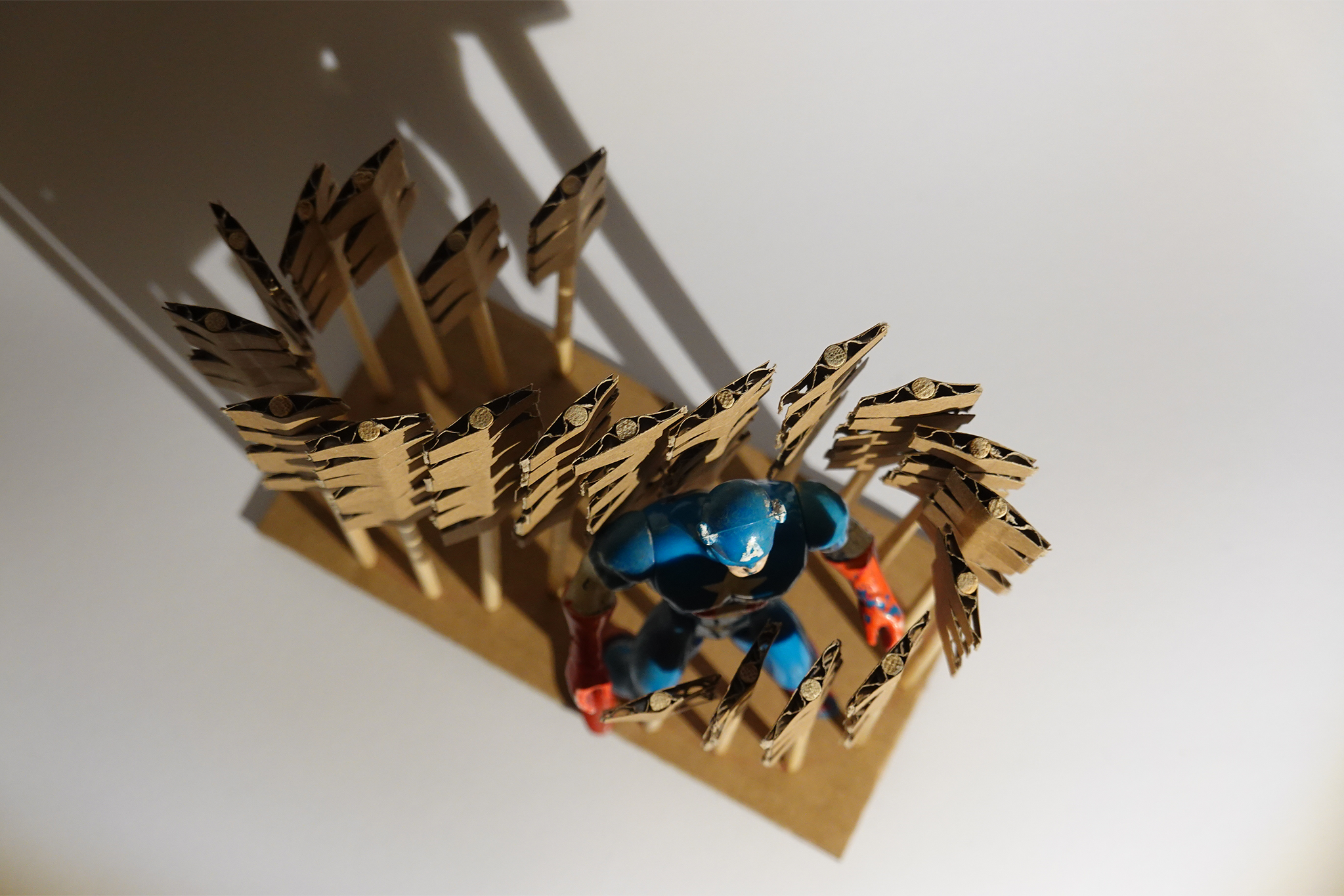 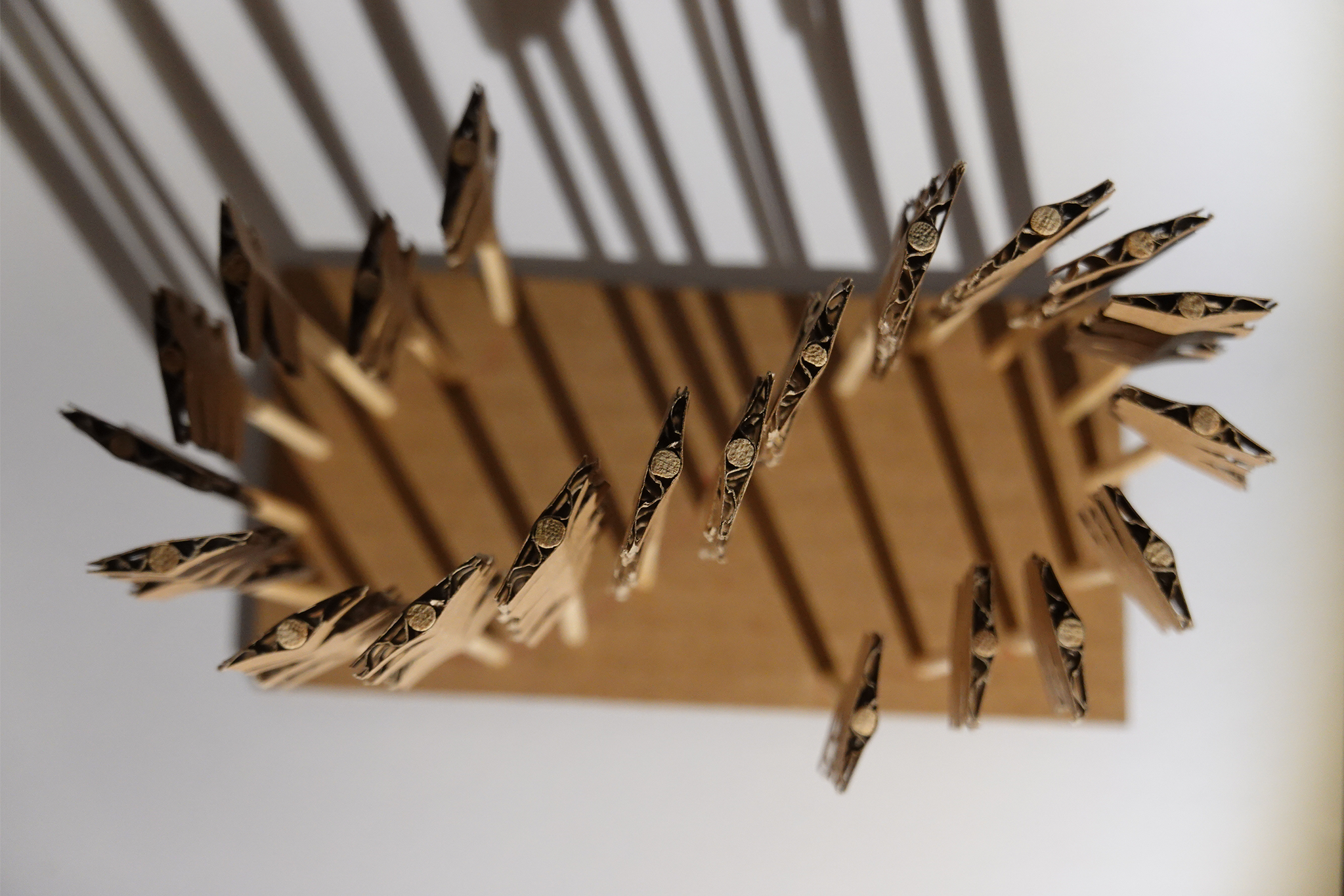 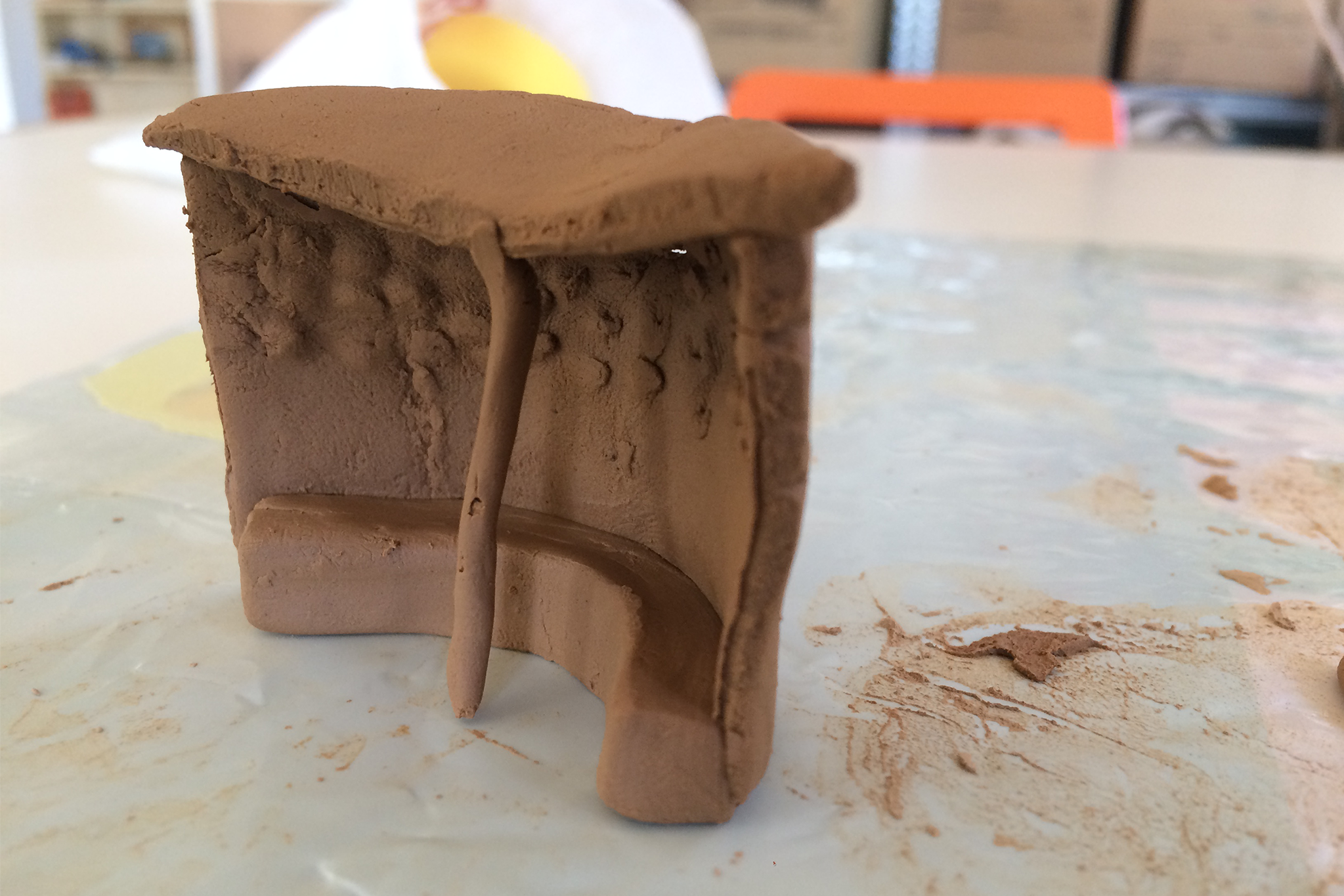 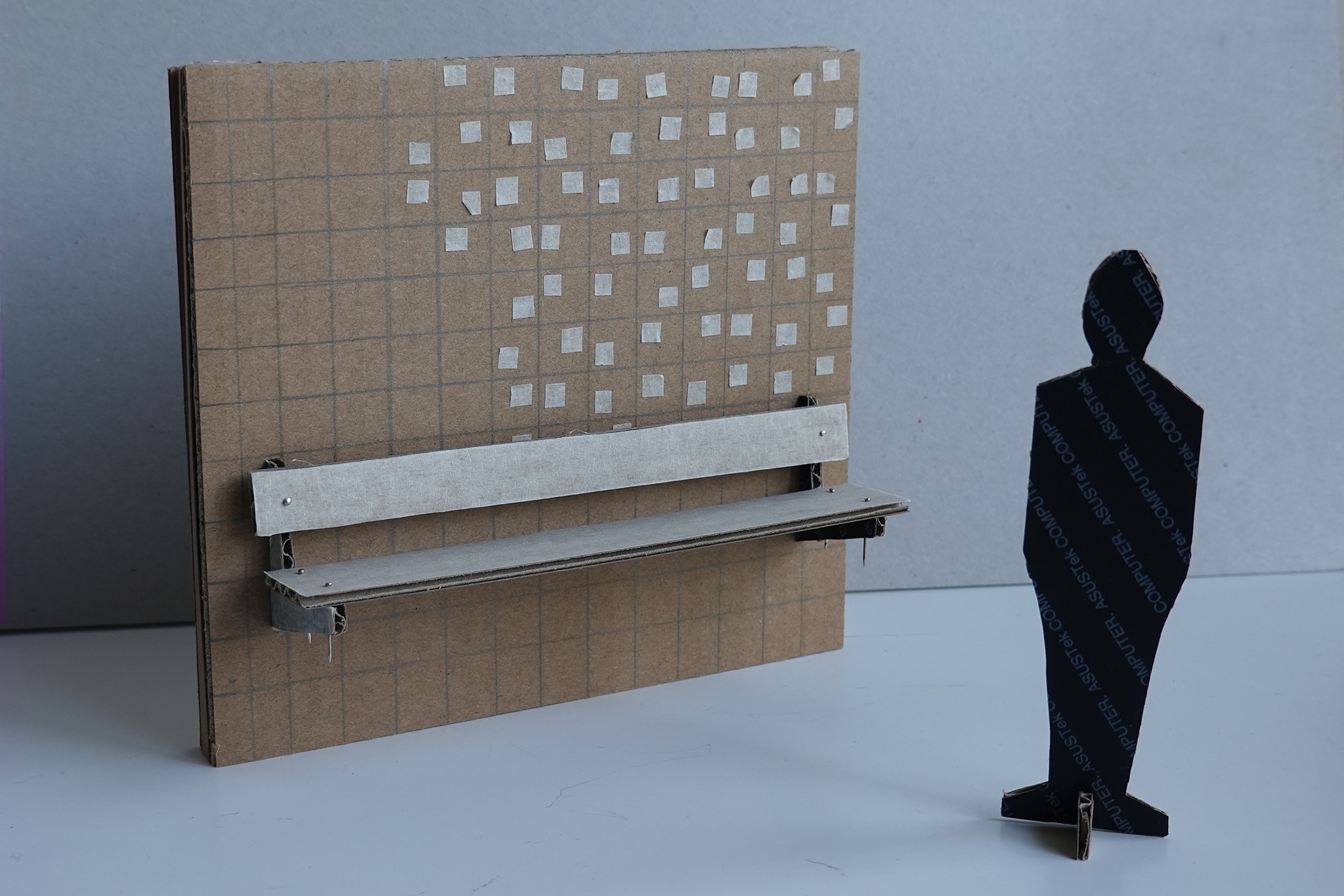 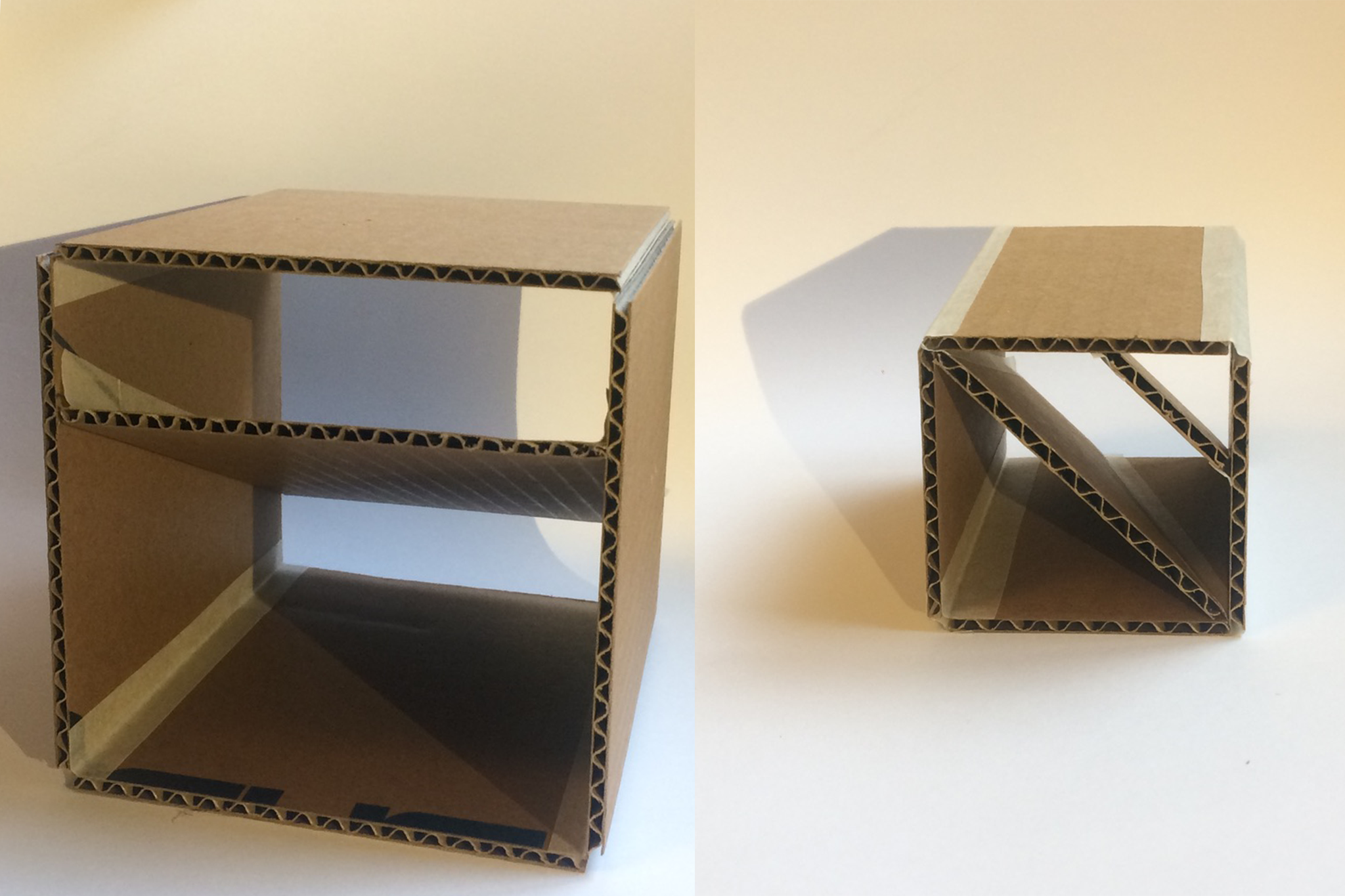 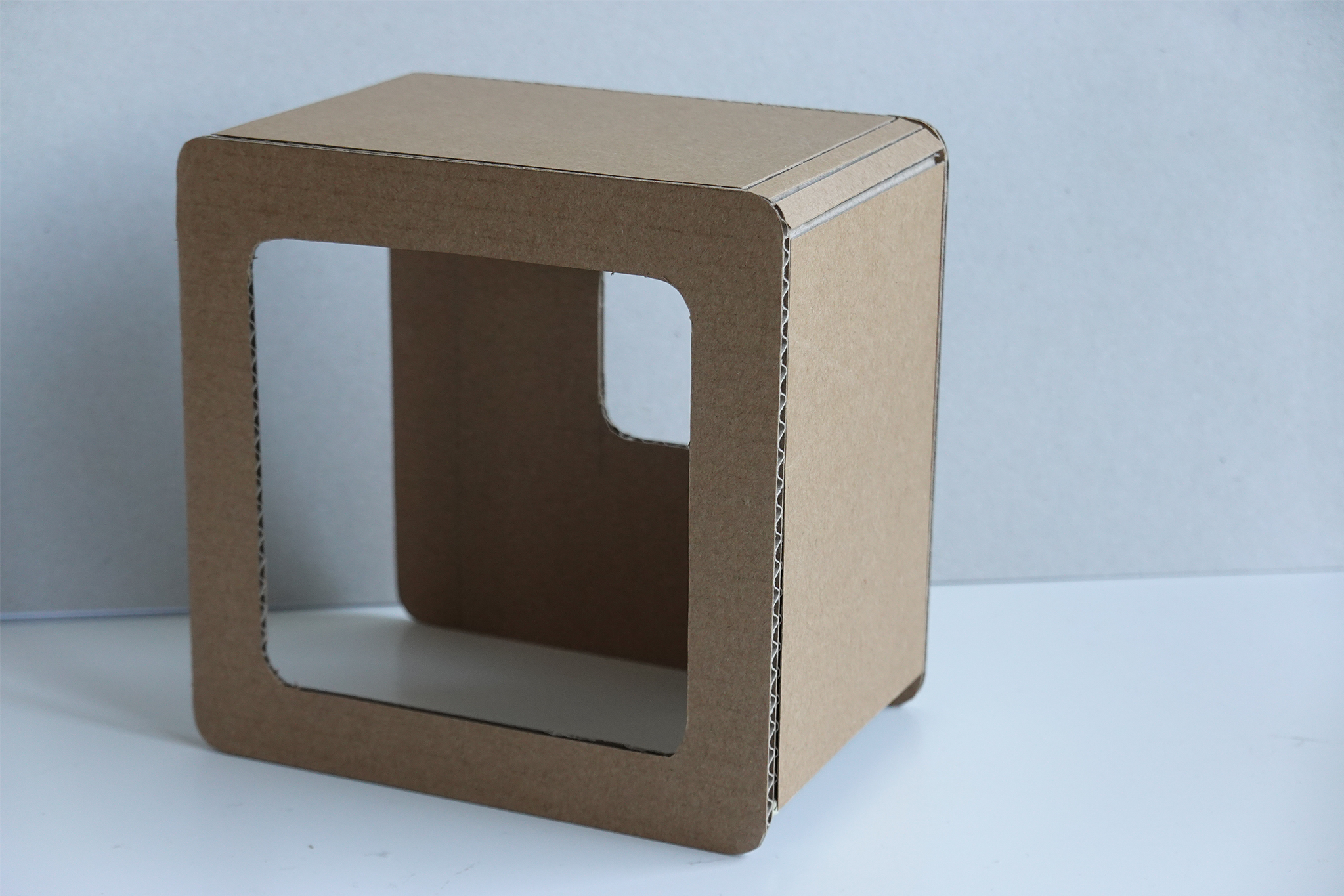