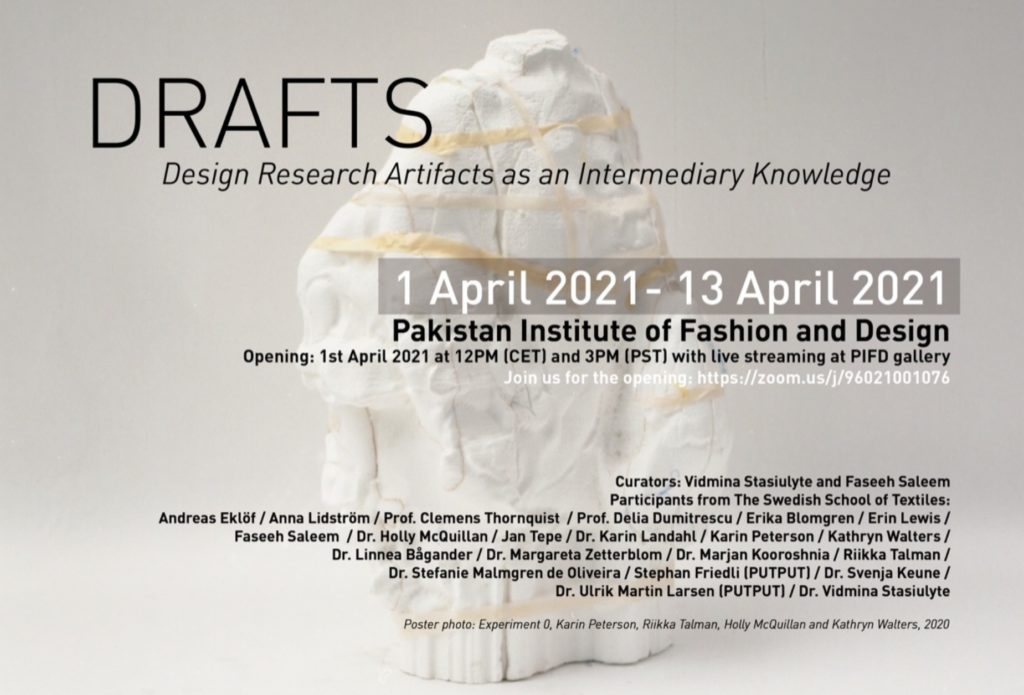 After finishing his Masterdegree at UdK Berlin Jan Tepe enrolled as a doctoral student at the Swedish School of Textiles, University of Borås, Sweden since September 2019. As part of his doctoral studies, he conducts his artistic research with a specialization in fashion design. Besides his academic education, he gained professional experiences at internationally renowned designers and brands such as at the avant-garde design studio Carol Christian Poell in Milan, Italy (2015) and the design HQ of the fashion Brand Hugo Boss in Metzingen, Germany (2016). His academic and professional experiences afforded him the opportunity to work as a researcher at the Design Research Lab Berlin in 2019 before he eventually started his doctoral studies at the University of Borås, Sweden. His research results are shown at international conferences like Drafts 2021. 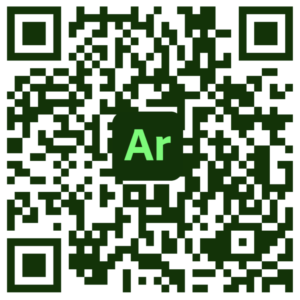 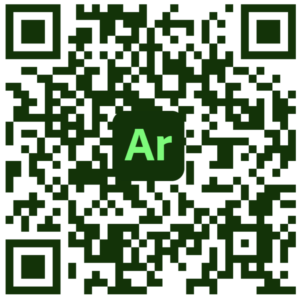