There are many types of violence and it often starts in communication. Many words or statements are not recognised as such because one is familiar with them or used to them. Threats, blackmail, nagging, criticism, generalising, insulting, shaming, irony, sarcasm, excuses, justifications hurtful remarks and slights often disguised as jokes in these cases judge other people about one’s own feelings and the feelings are trivialised or ignored. Those who have experienced psychological violence over a longer period of time usually feel it worse than physical violence. It gradually destroys self-confidence. Based on the feeling of heartbreak and dealing with it, I wanted to express the disappointment, sadness and anger, but there is so much more behind these feelings. The way people behave in any relationship The environment and especially the communication. Perceived abusive expressions in everyday communication – microagressions, also ghosting,being ignored and sweeping conflicts under the carpet are part of it.
for example: From underestimation in the family, to toxic relationships to all forms of discrimination in everyday life. professional circles, false circles of friends and on the street.
Even if it is „well-intentioned“, they can be very hurtful.This kind of micro-violence in communication is what I want to show in my communication pieces.
Violence in communication can be found everywhere, but it is usually „not meant badly“. 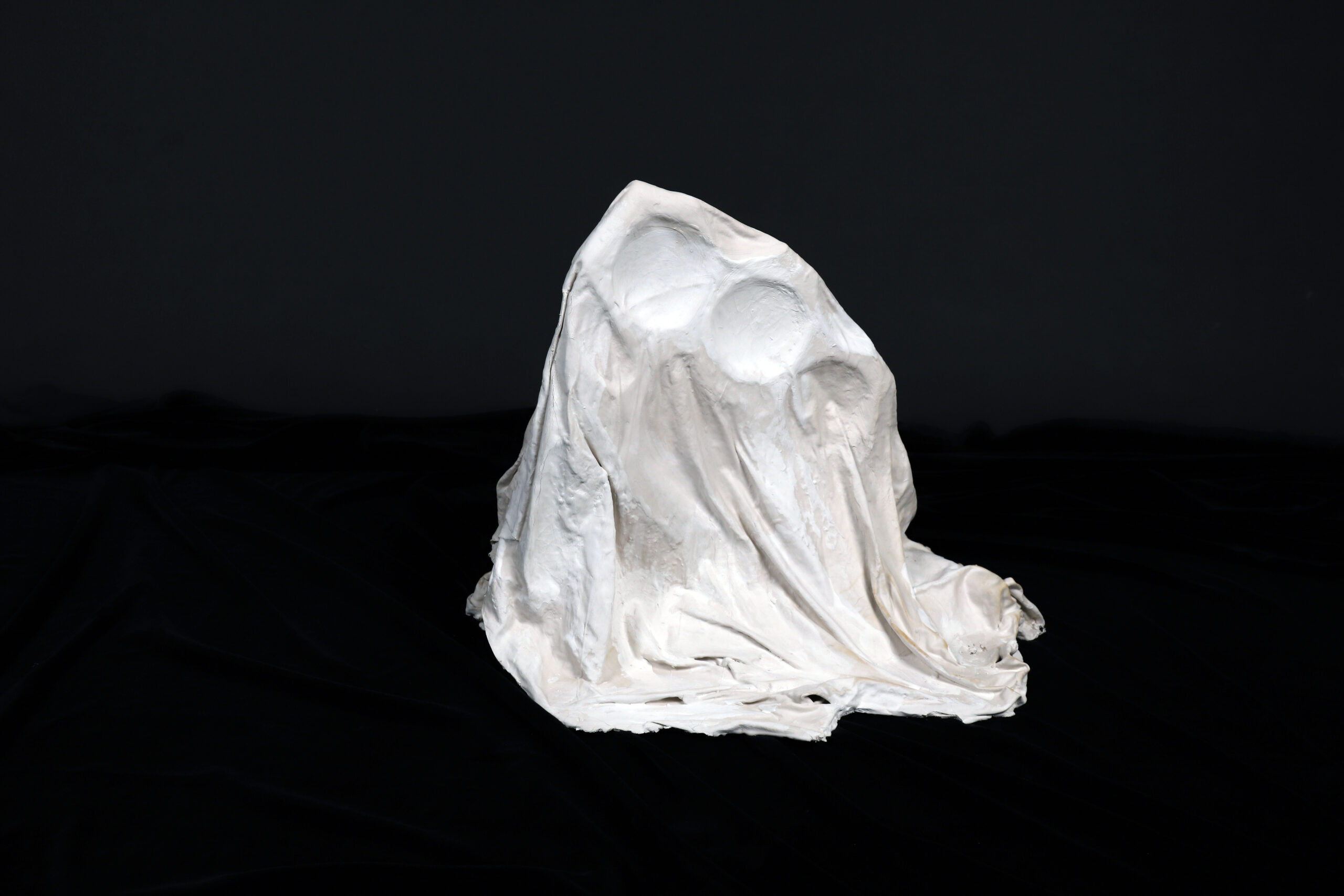 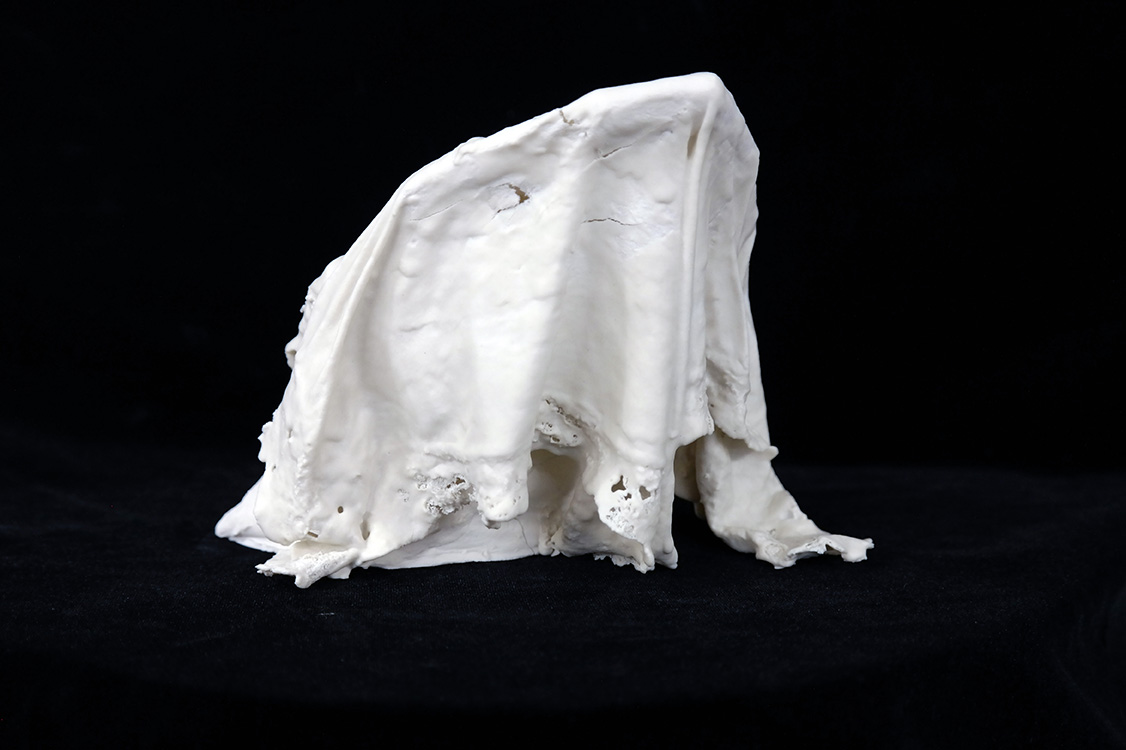 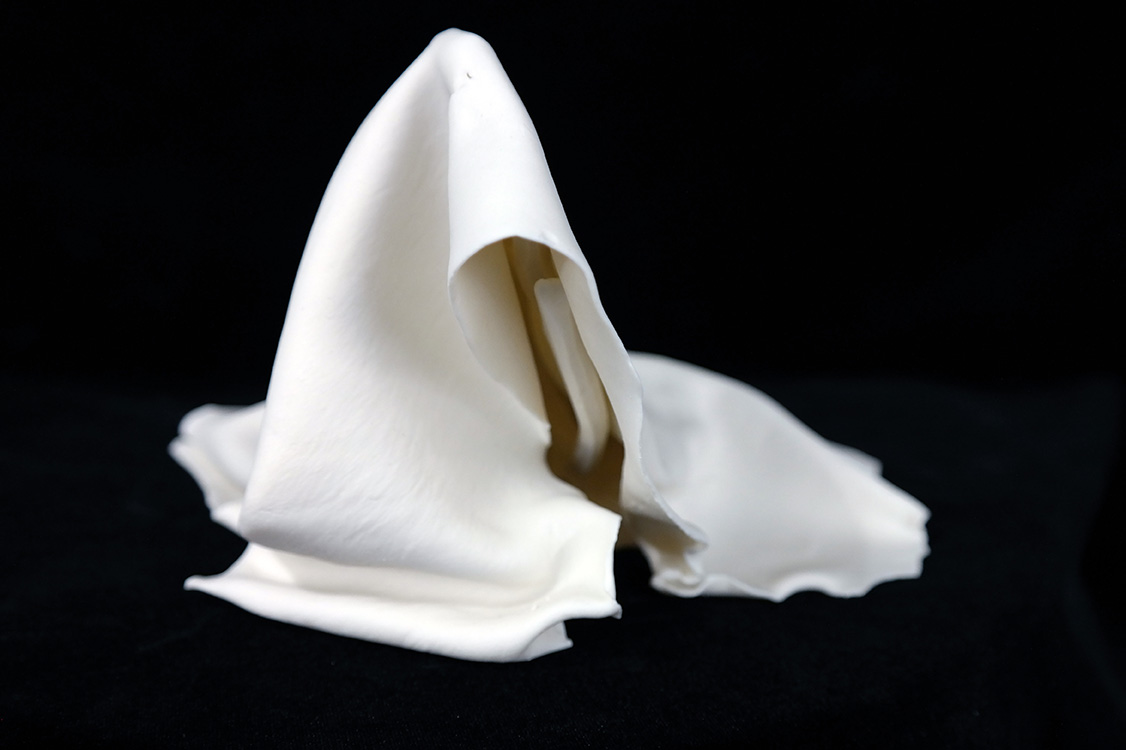 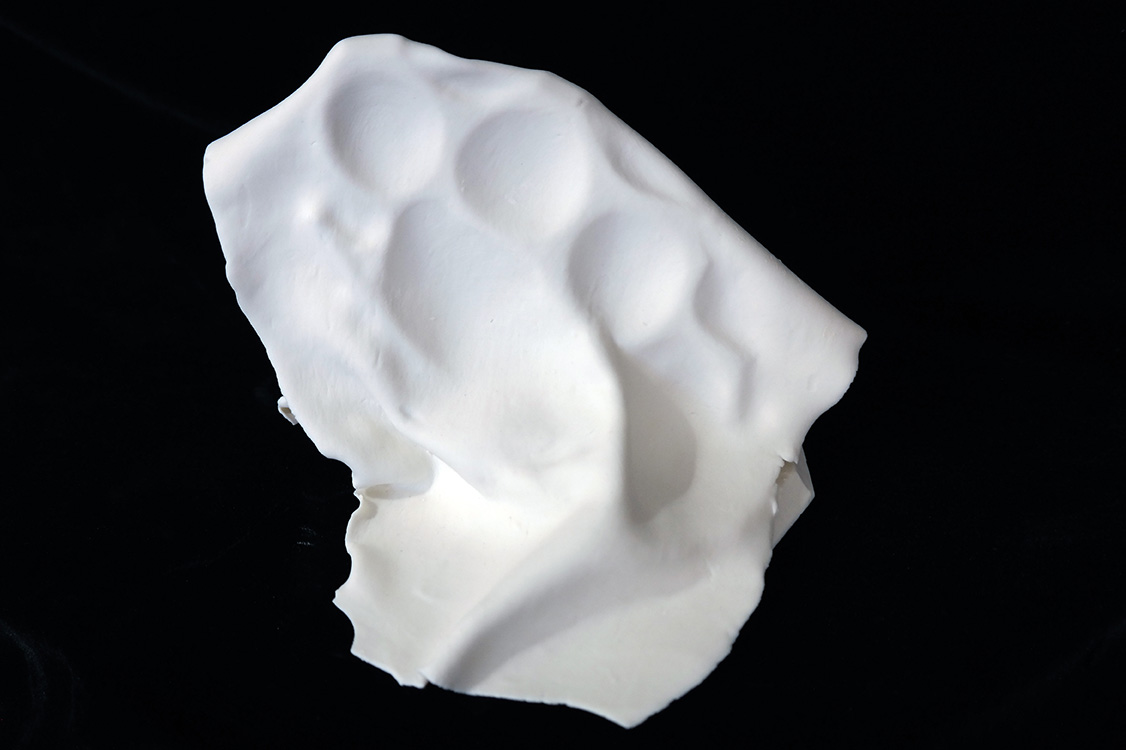 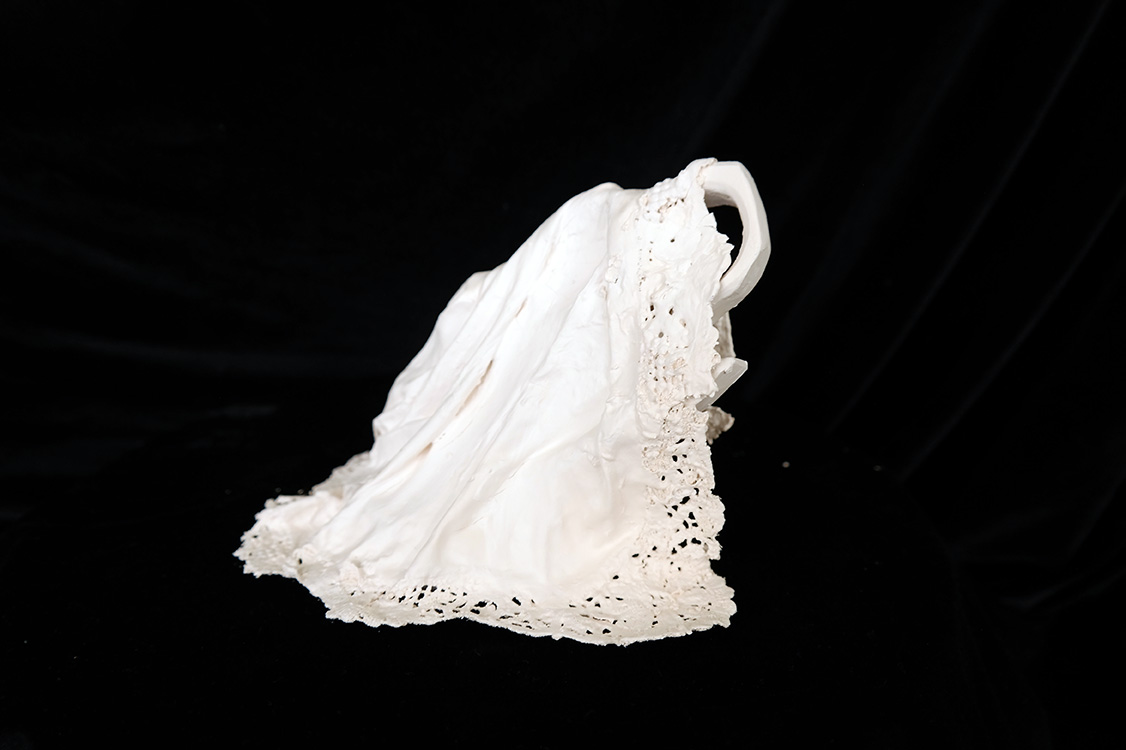 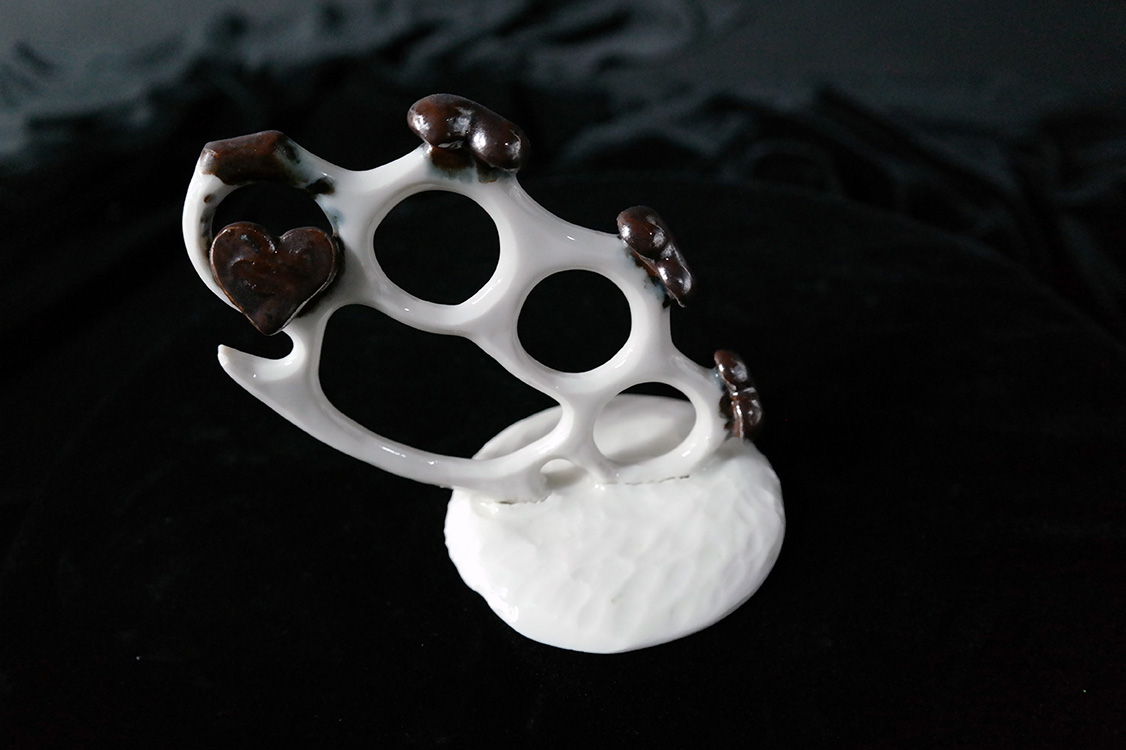 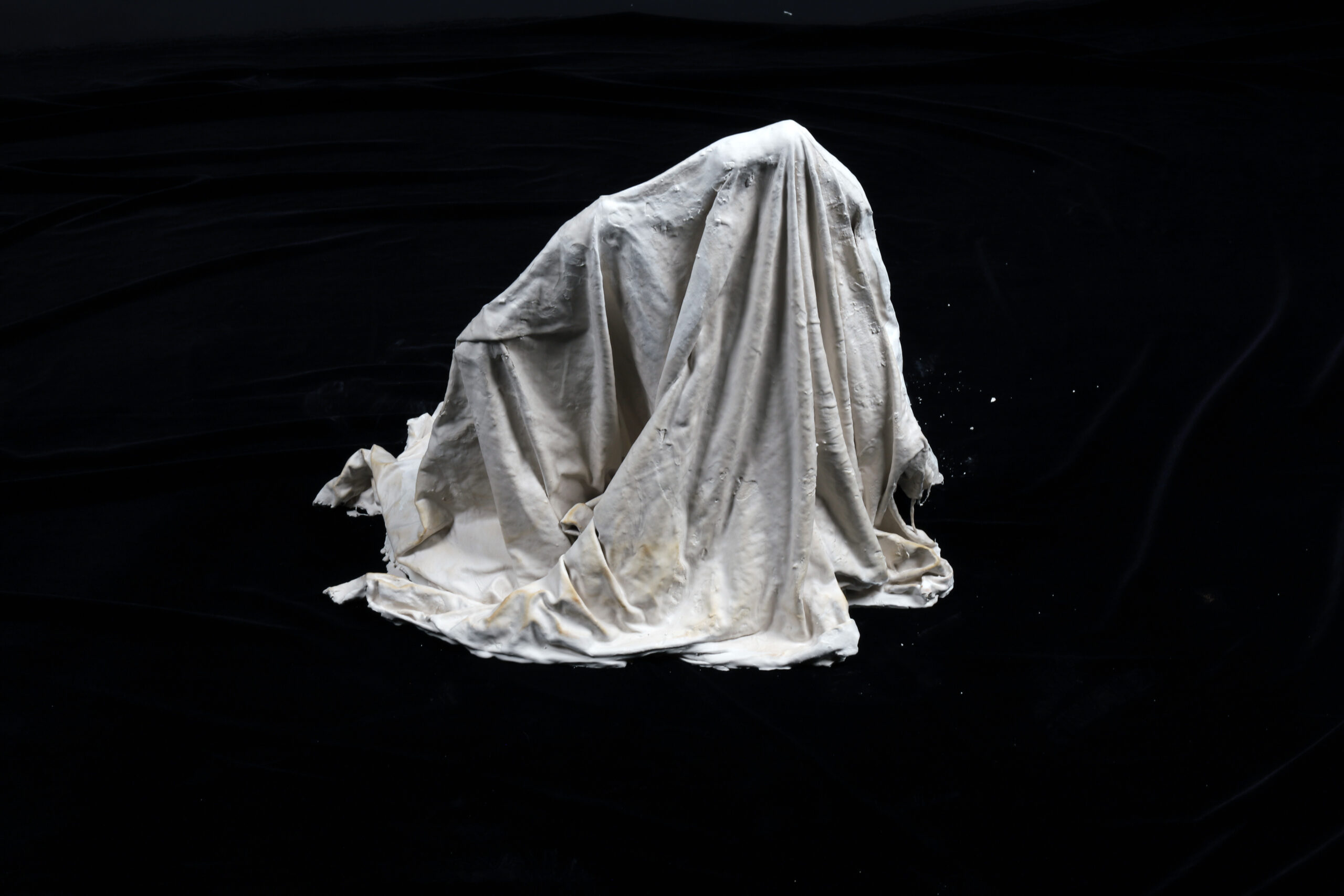 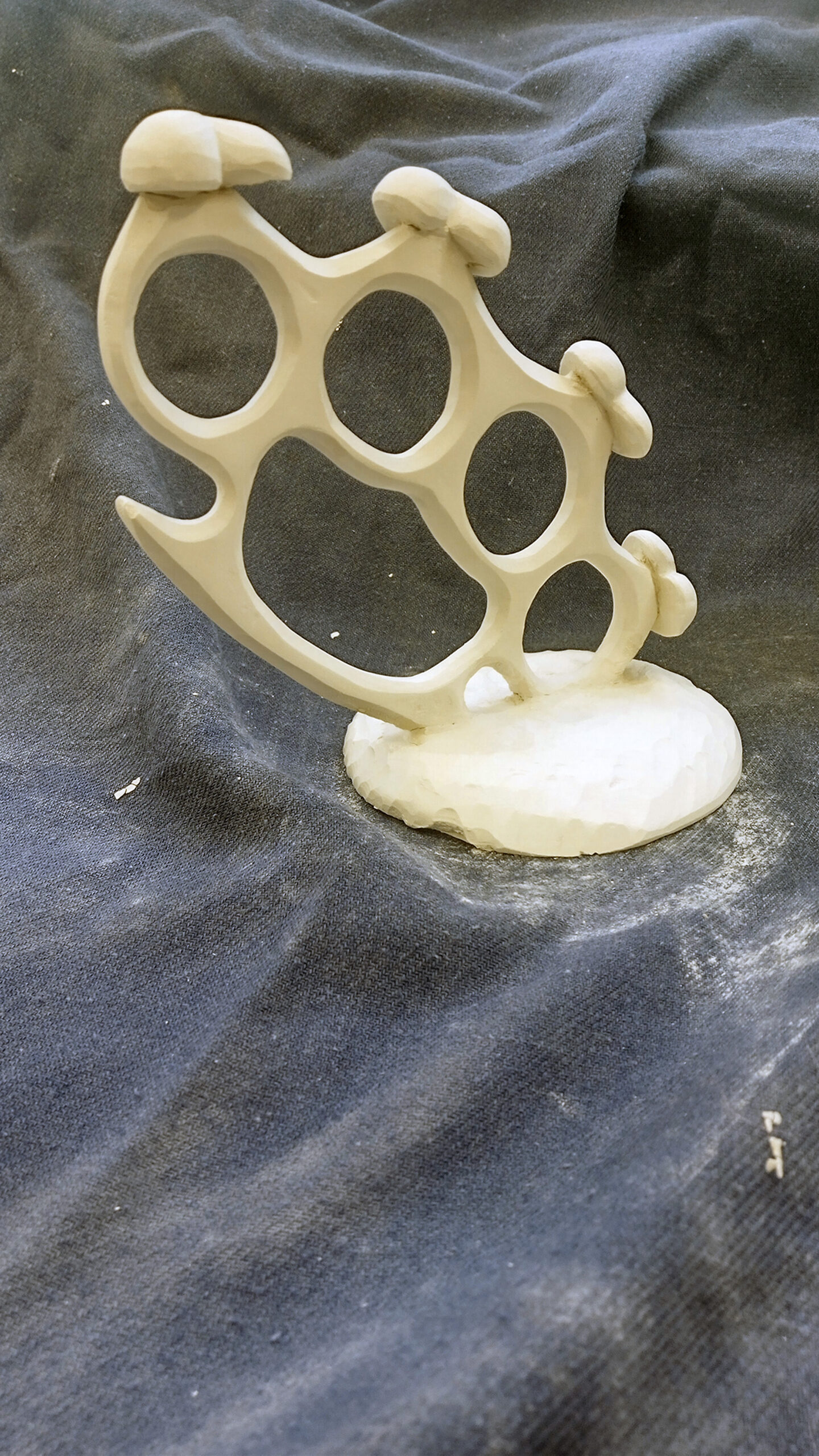 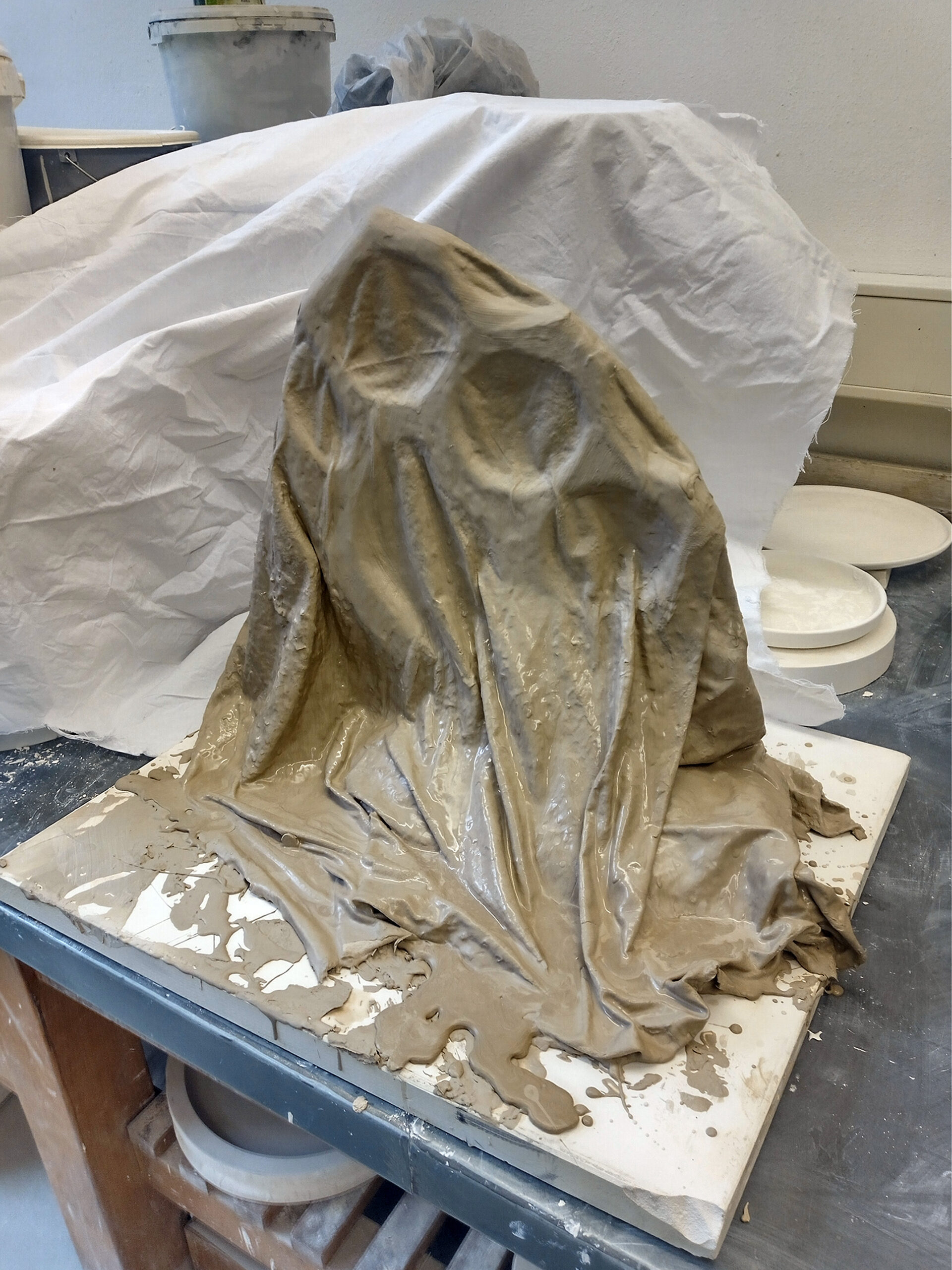 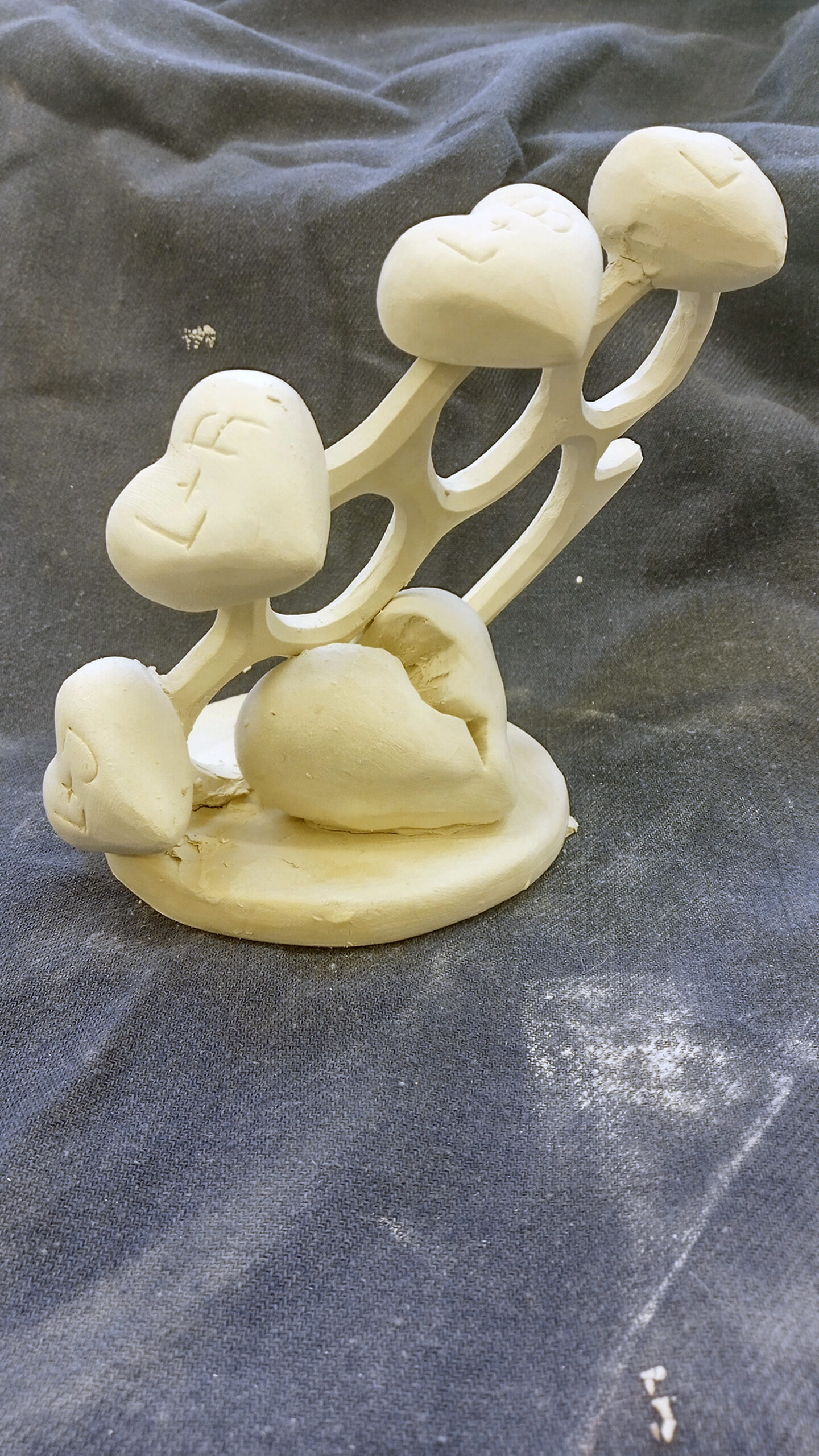 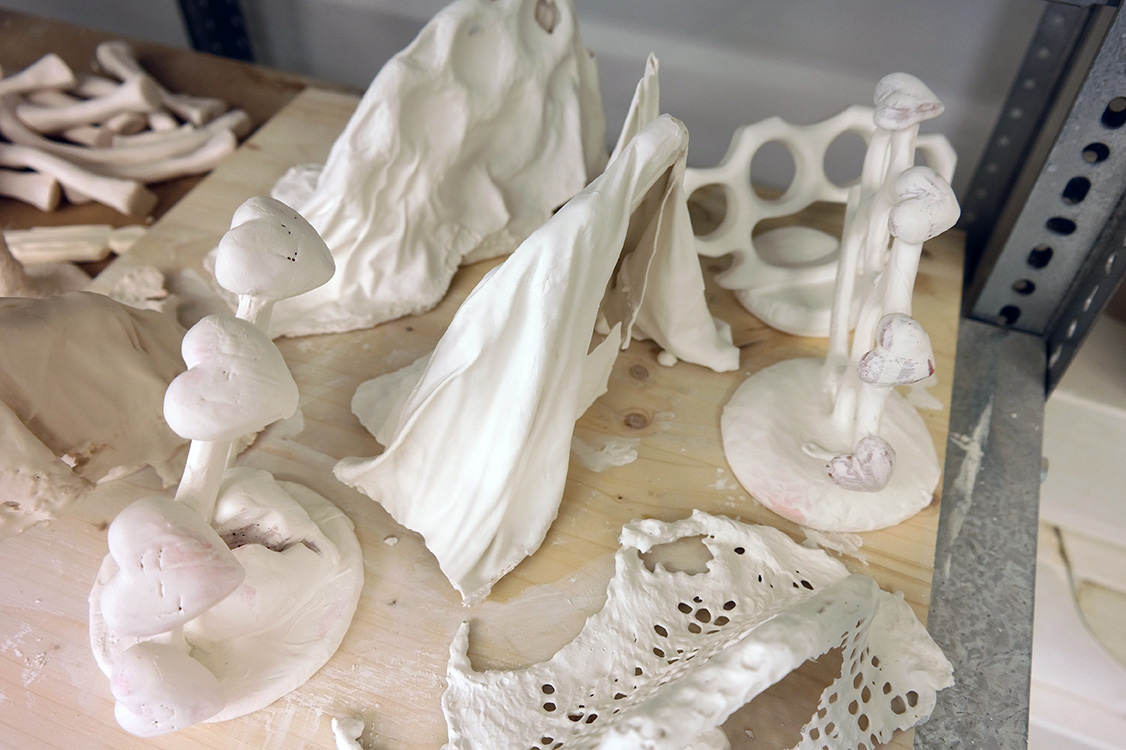