Nowadays, figurines are usually only found at flea markets, in museums, expensive porcelain shops or perhaps in grandparents‘ glass cabinets. Their image is kitschy and their relevance dusty. Back then, until a few decades ago, they belonged on the tables of aristocratic and upper-class society set with already expensive porcelain, in order to provoke conversation or provide space for extensive exchanges on socially or politically decisive topics.

This function of the ceramic figures is little known and all the more seriously represented by the view of the tasteless jumble.

With my project „NeoZoo“, I would like to invite the porcelain figures back to the table and give them a context that humorously plays with and breaks the theme of kitsch. On the one hand, „NeoZoo“ is to make use of the tradition and function of the „Conversation pieces“ and, on the other hand, to explore new types of functional ceramics.

With four animal figurines, which stand for the most frequently immigrated animals in Berlin’s urban space, I would like to open up the conversation for the displacement of animals from the countryside to the city caused by humans. The function of the individual figurines supports this message and makes a critique clear in that those animal figurines spit on the plate of the user of the object or optionally „shit“. With the selection of fox, squirrel, pigeon and raccoon, I would like to point out the responsibility and relevance of human behaviour towards these animals. The bigger the city, the more animals will live in it in the future, and in order to make it possible for them to live together, it will become increasingly important for humans to critically question and adapt themselves and their role in urban space. 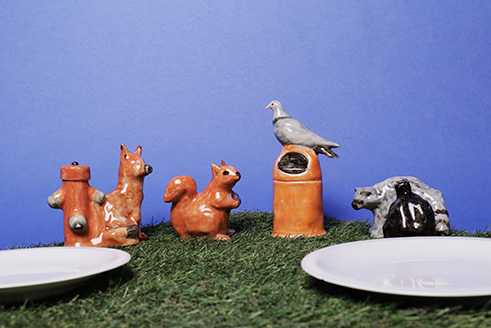 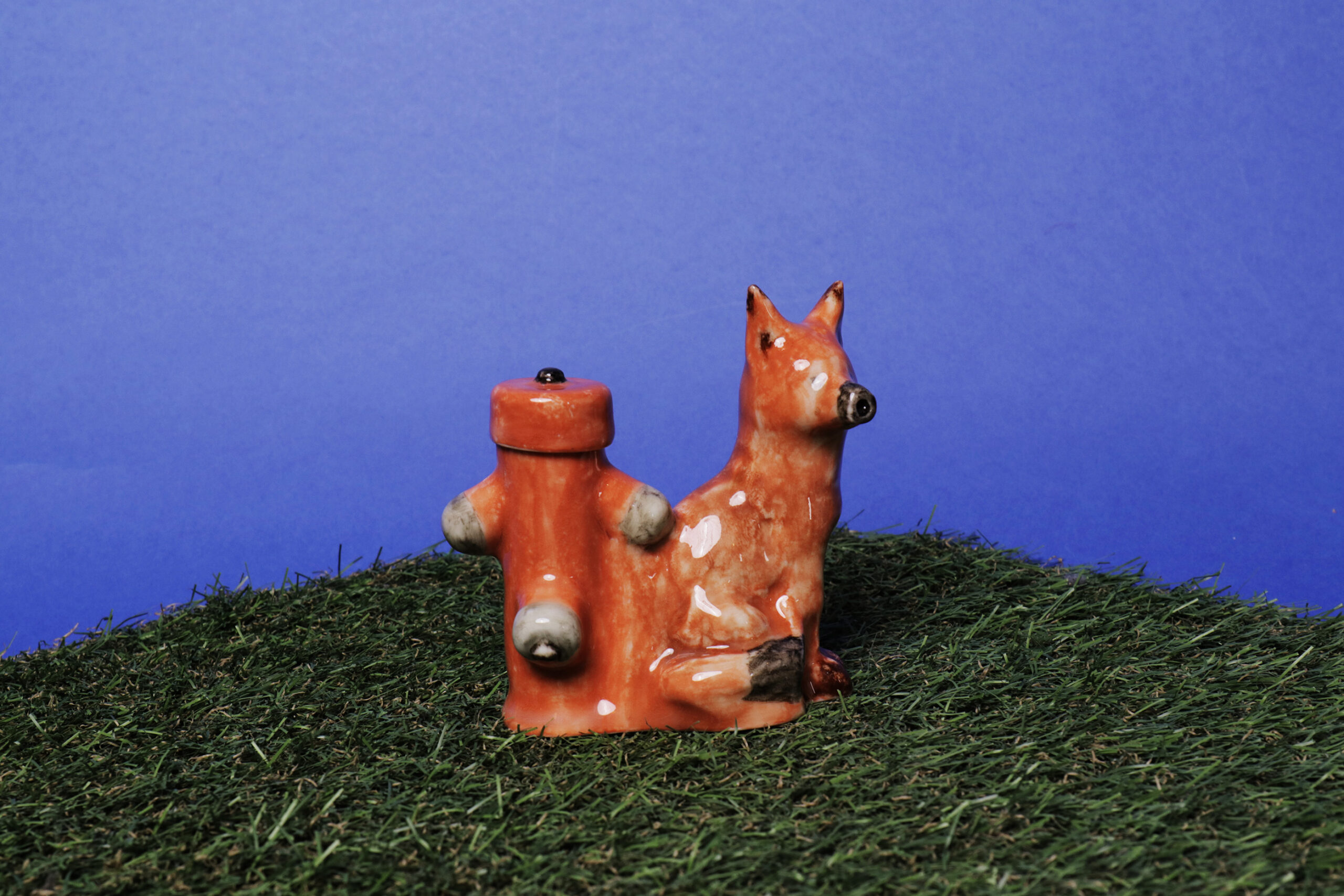 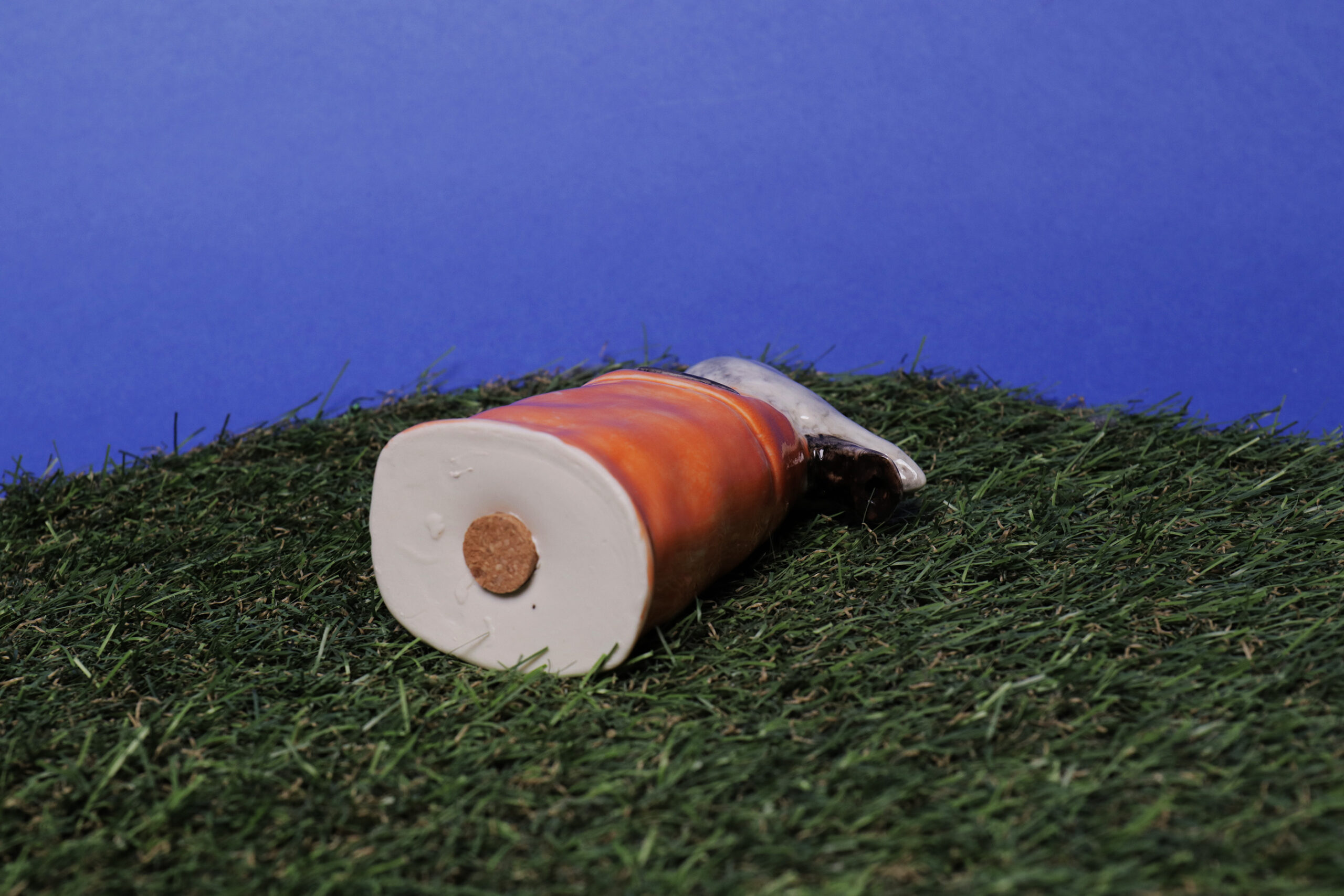 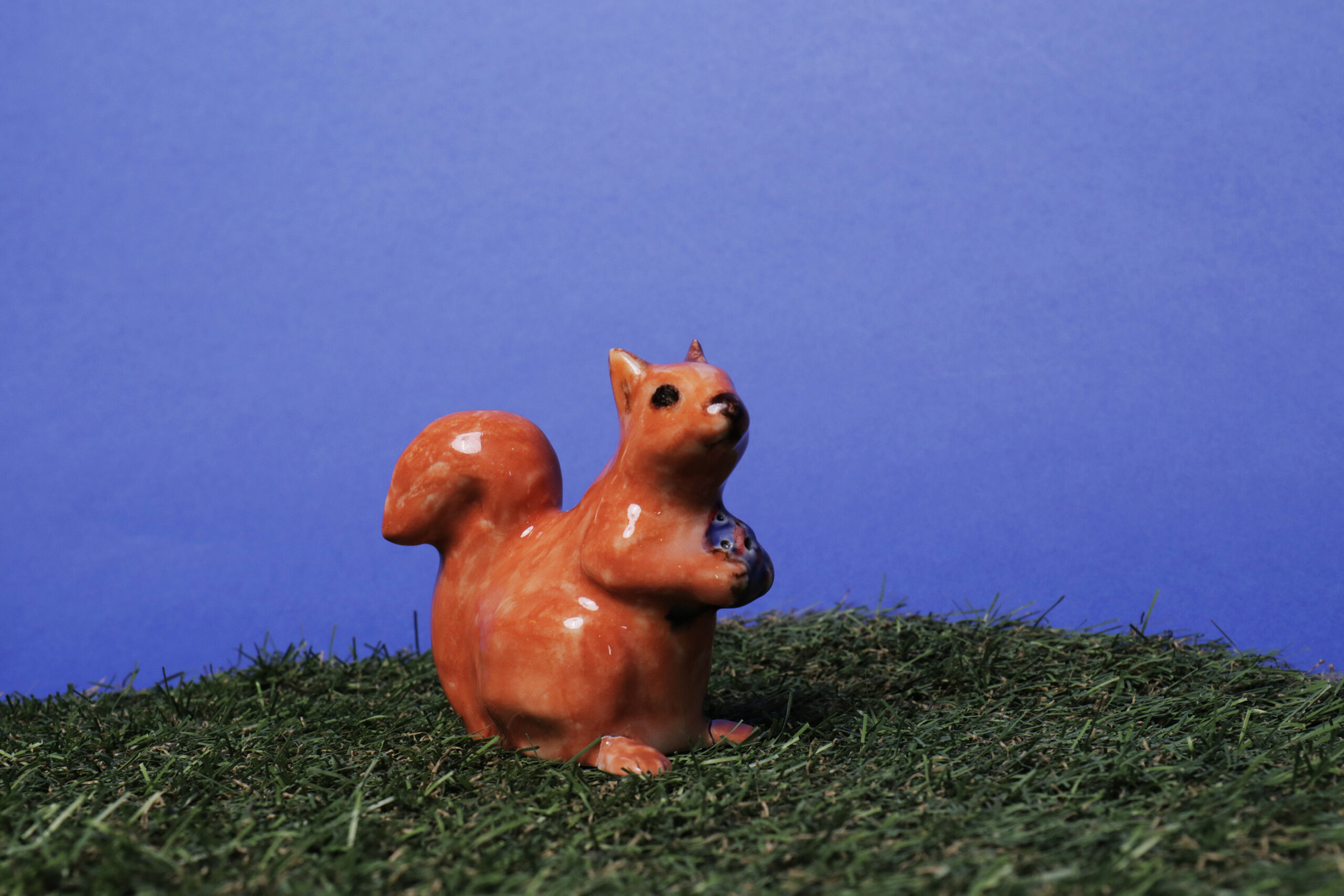 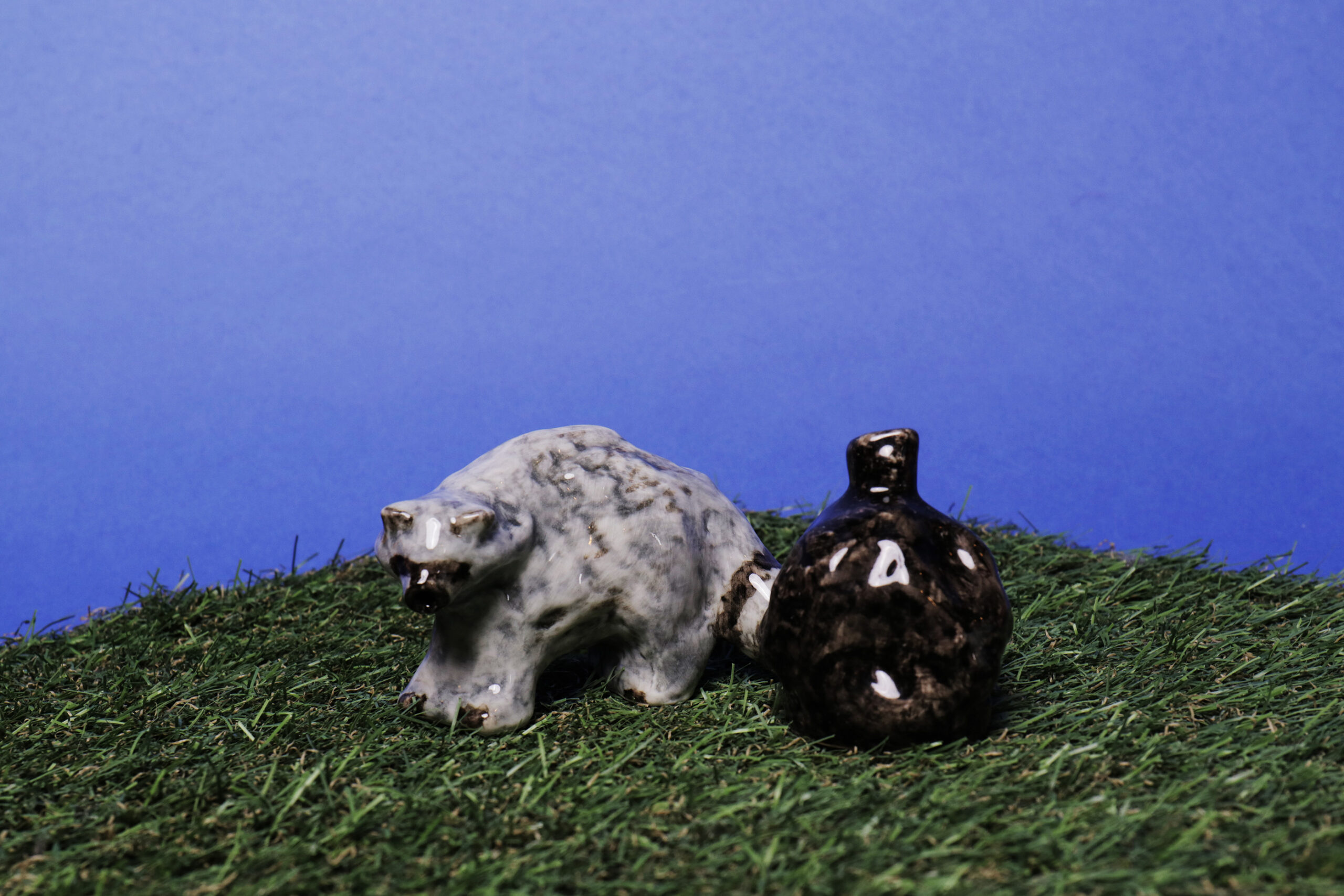 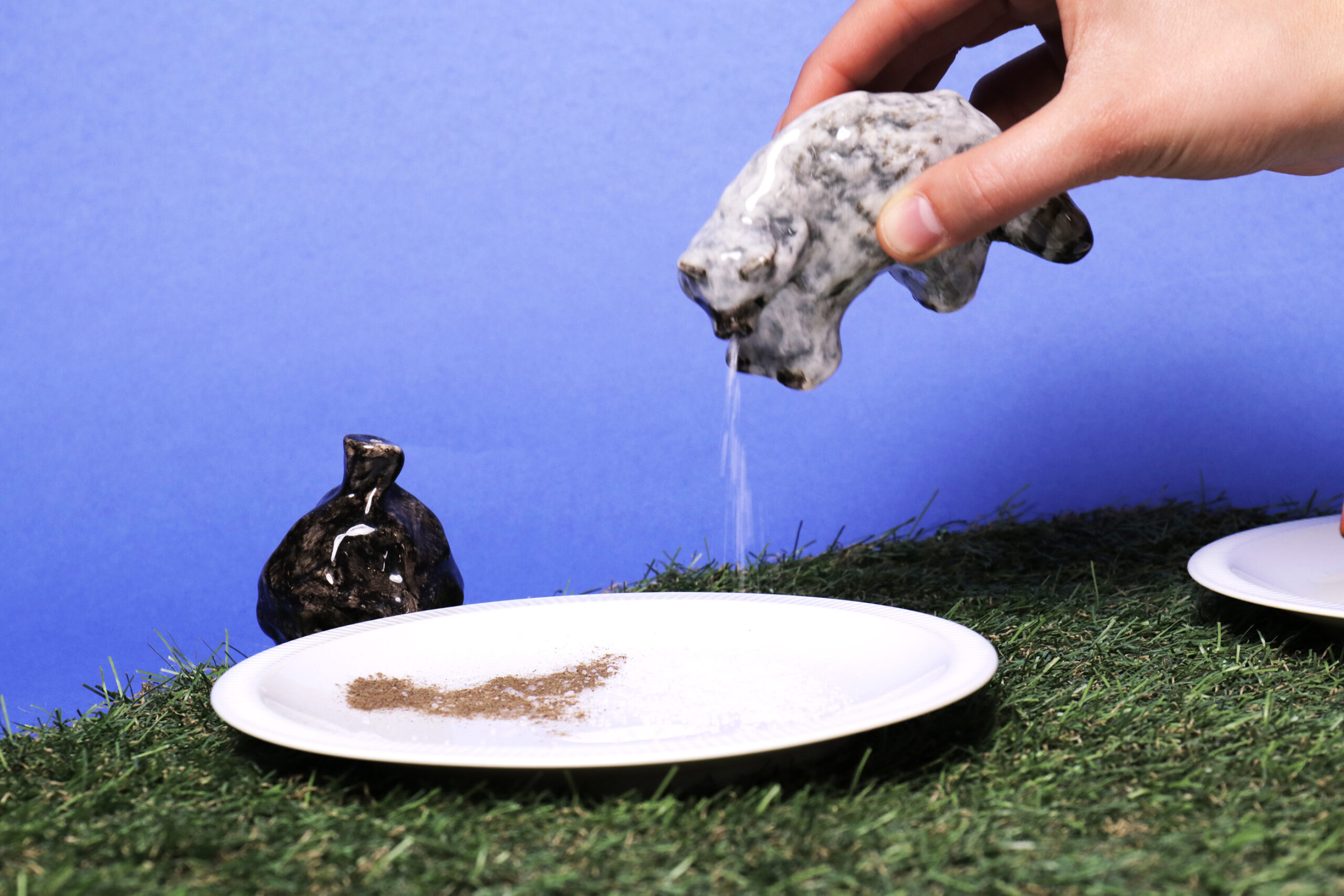 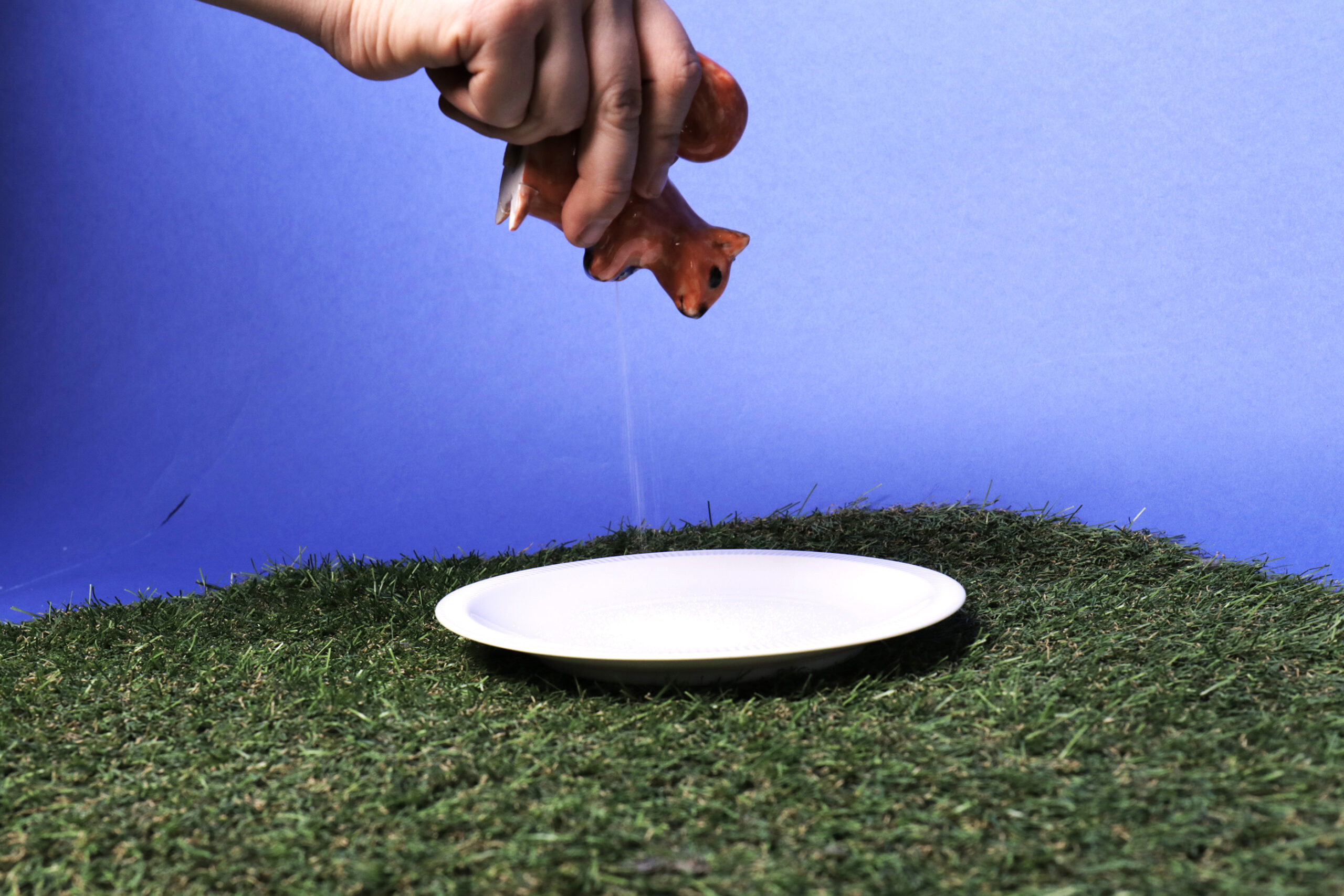 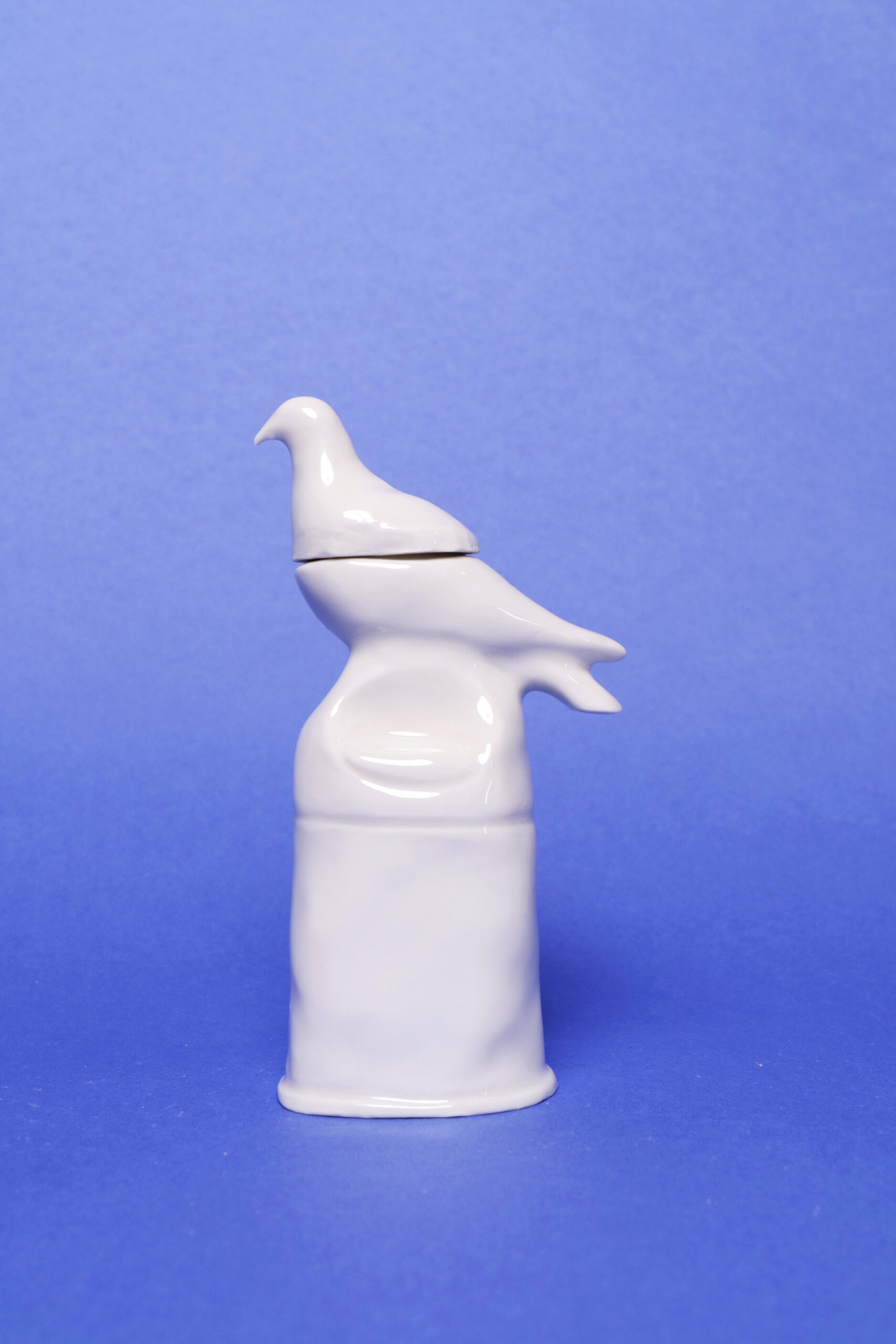 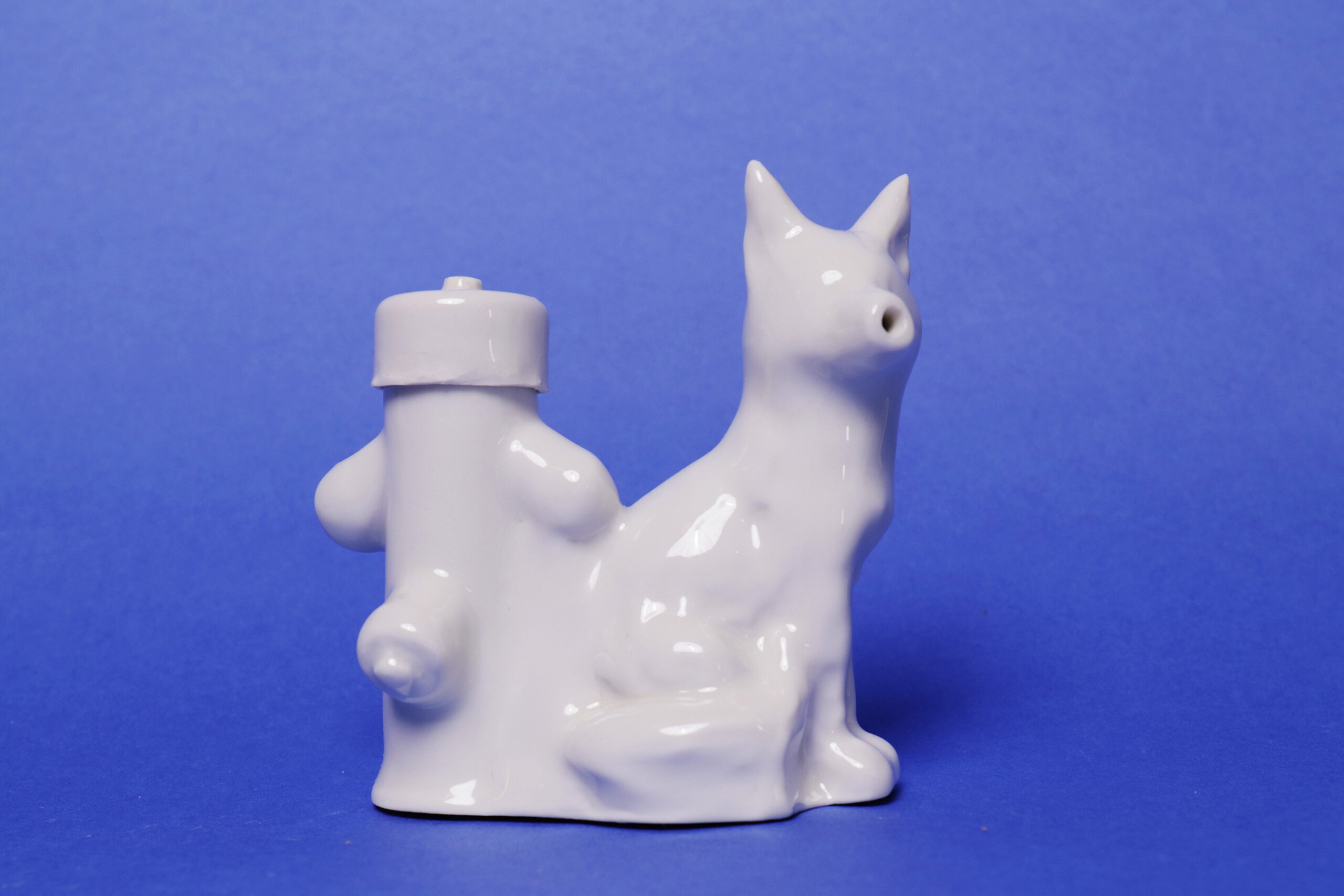 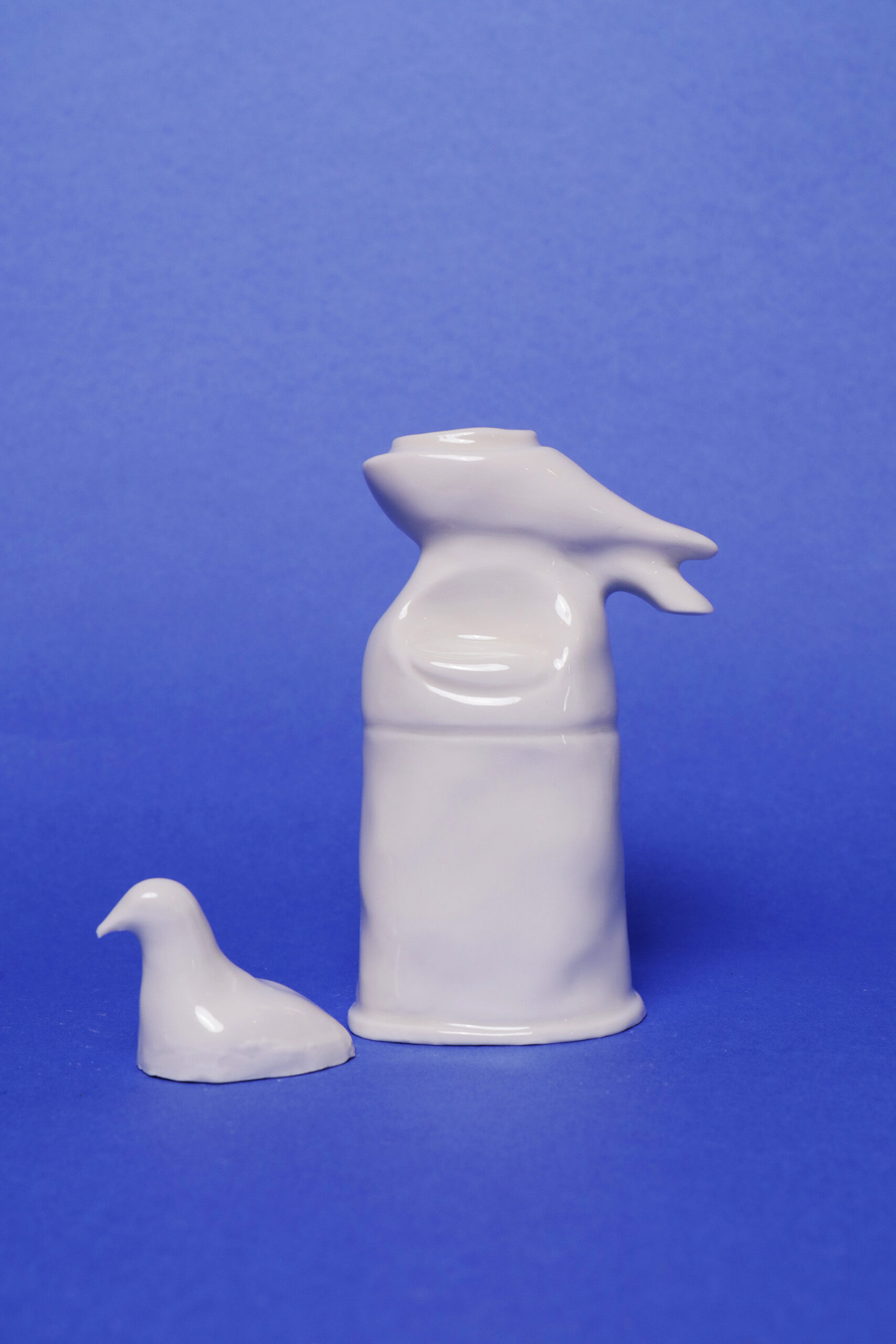 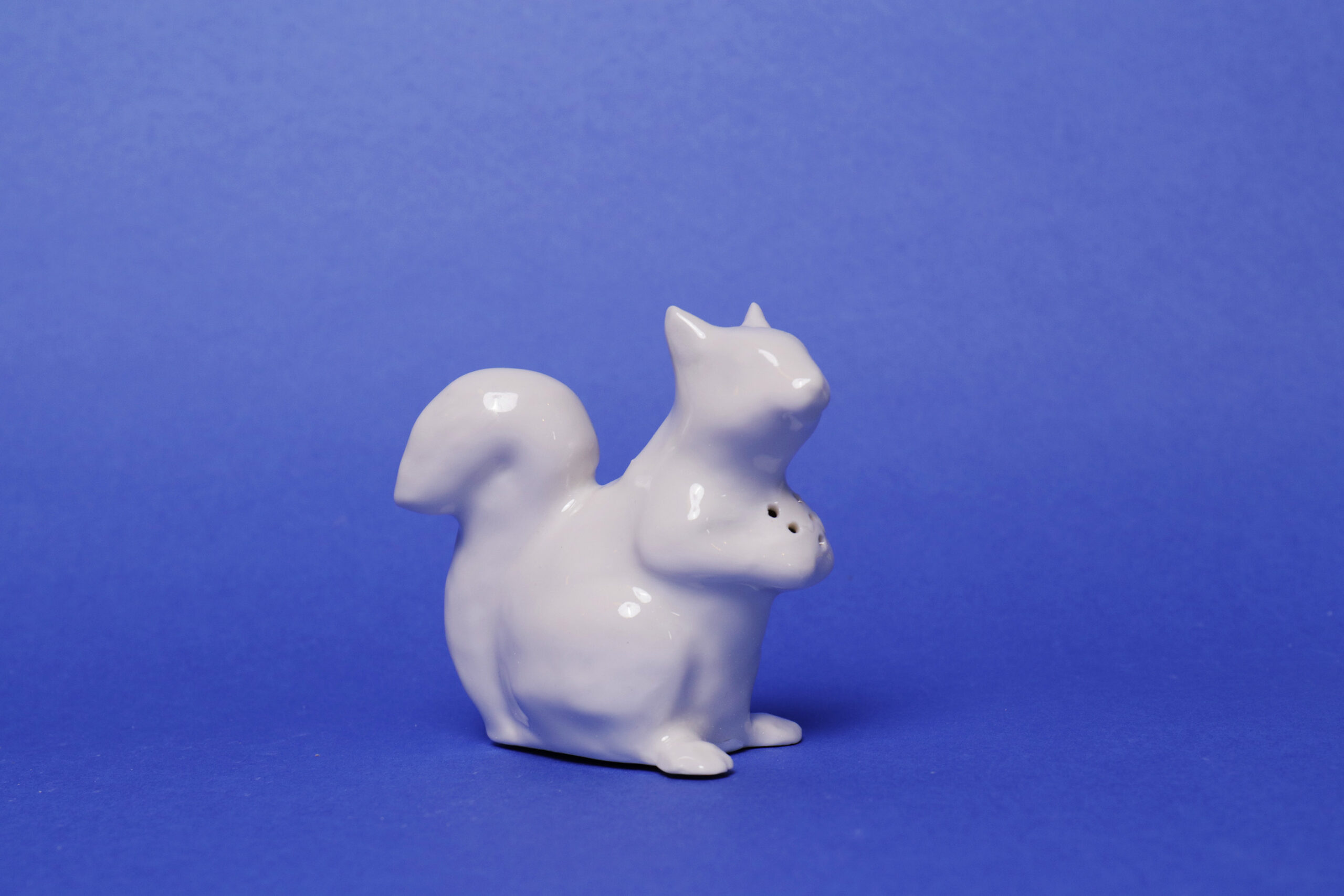 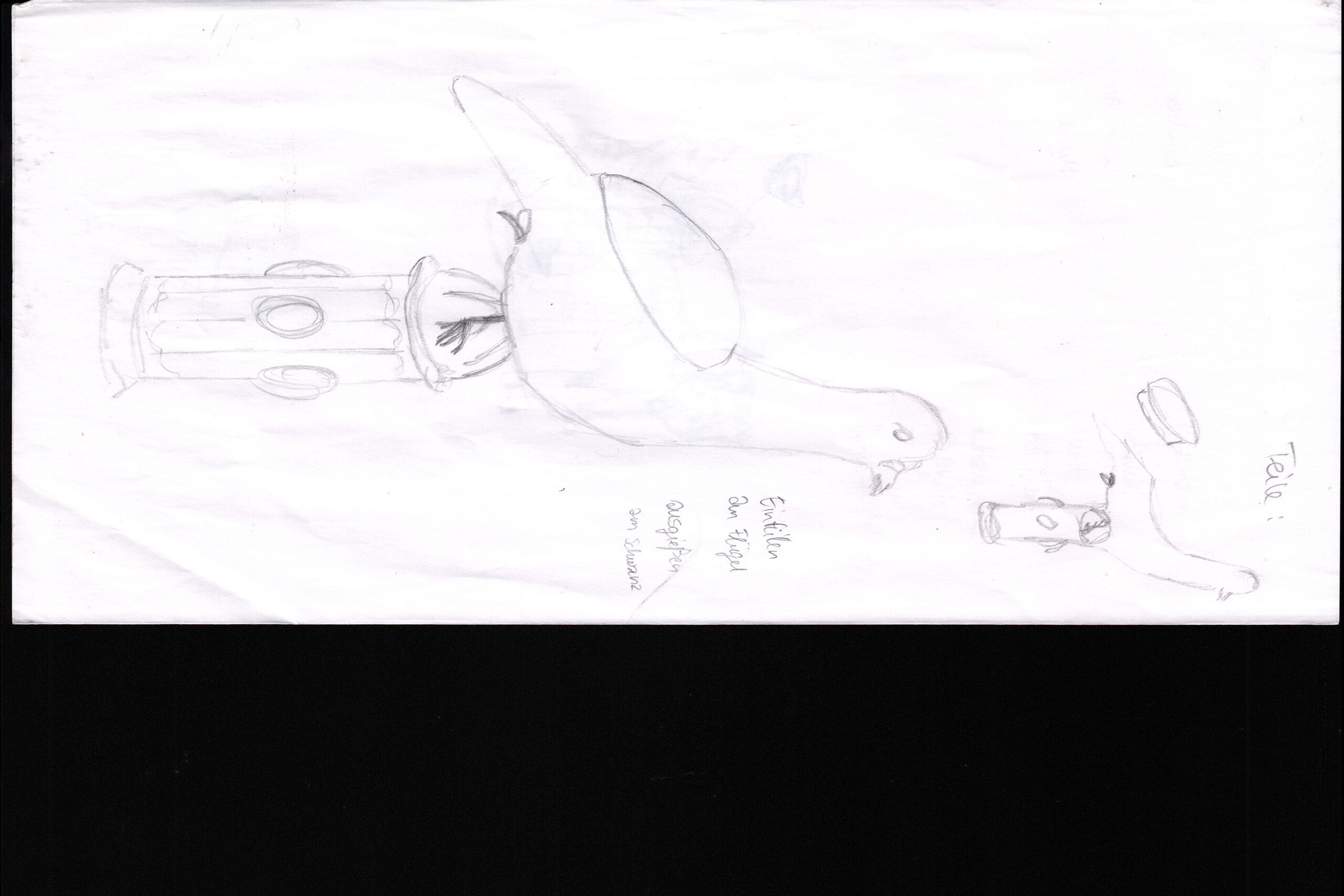 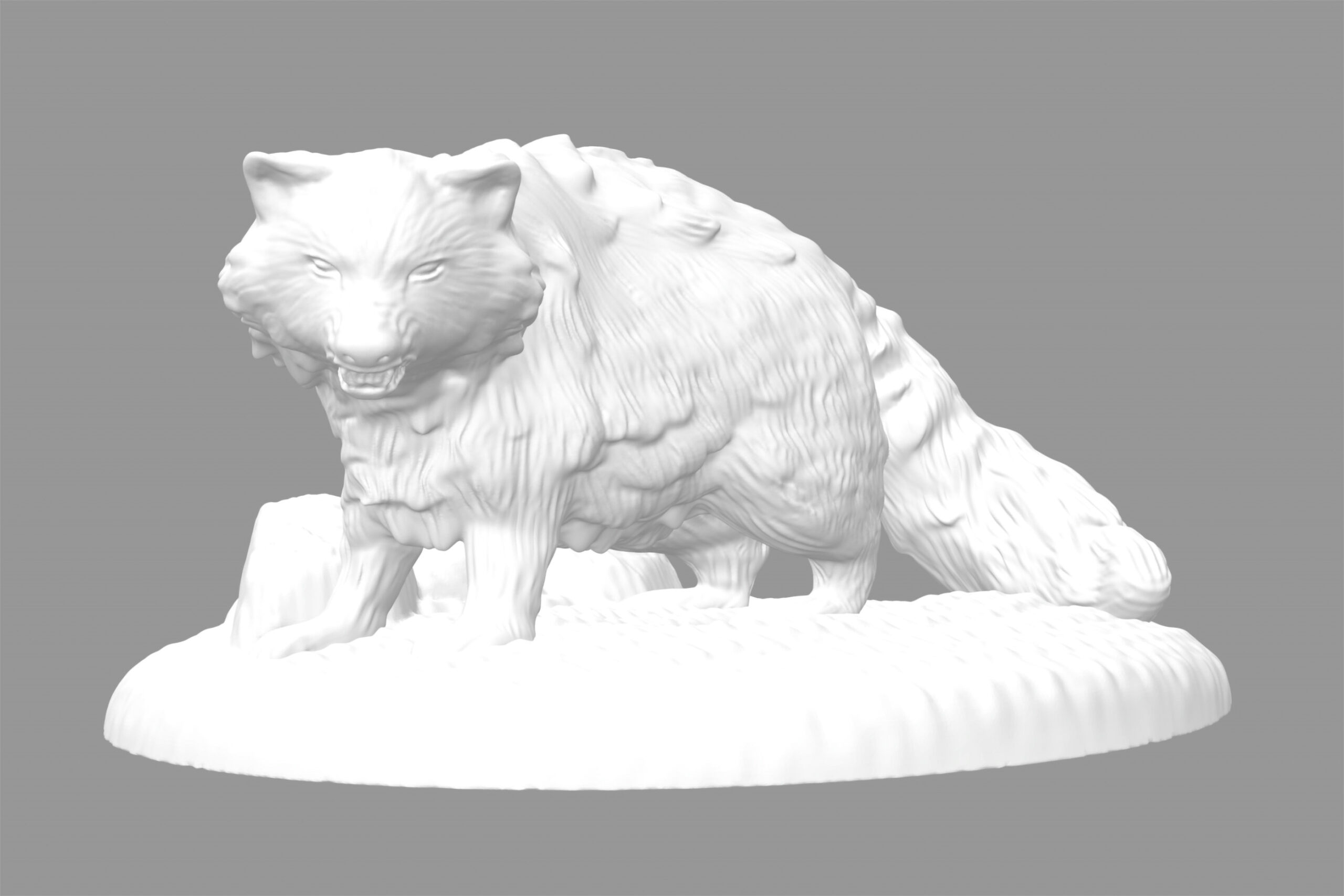 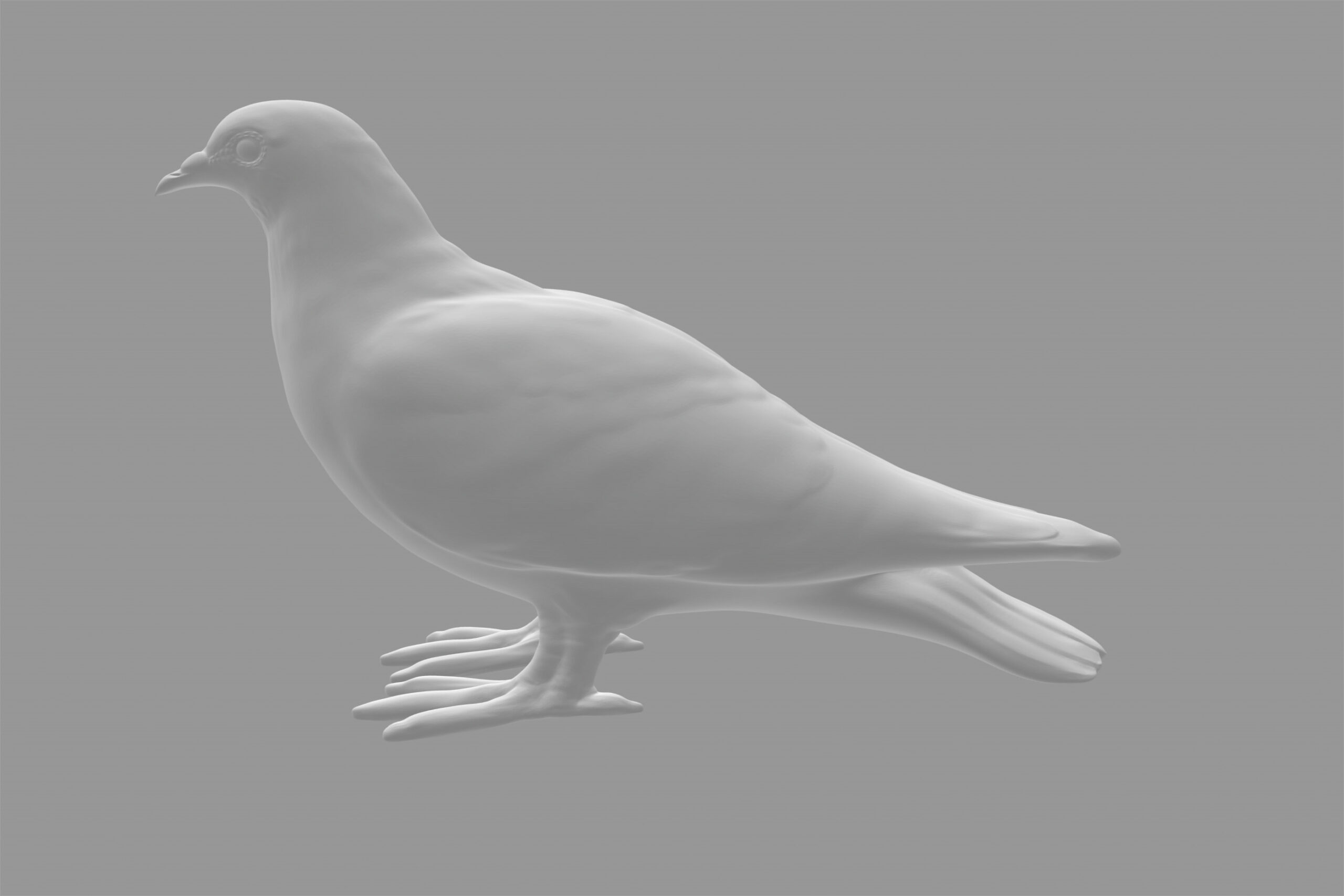 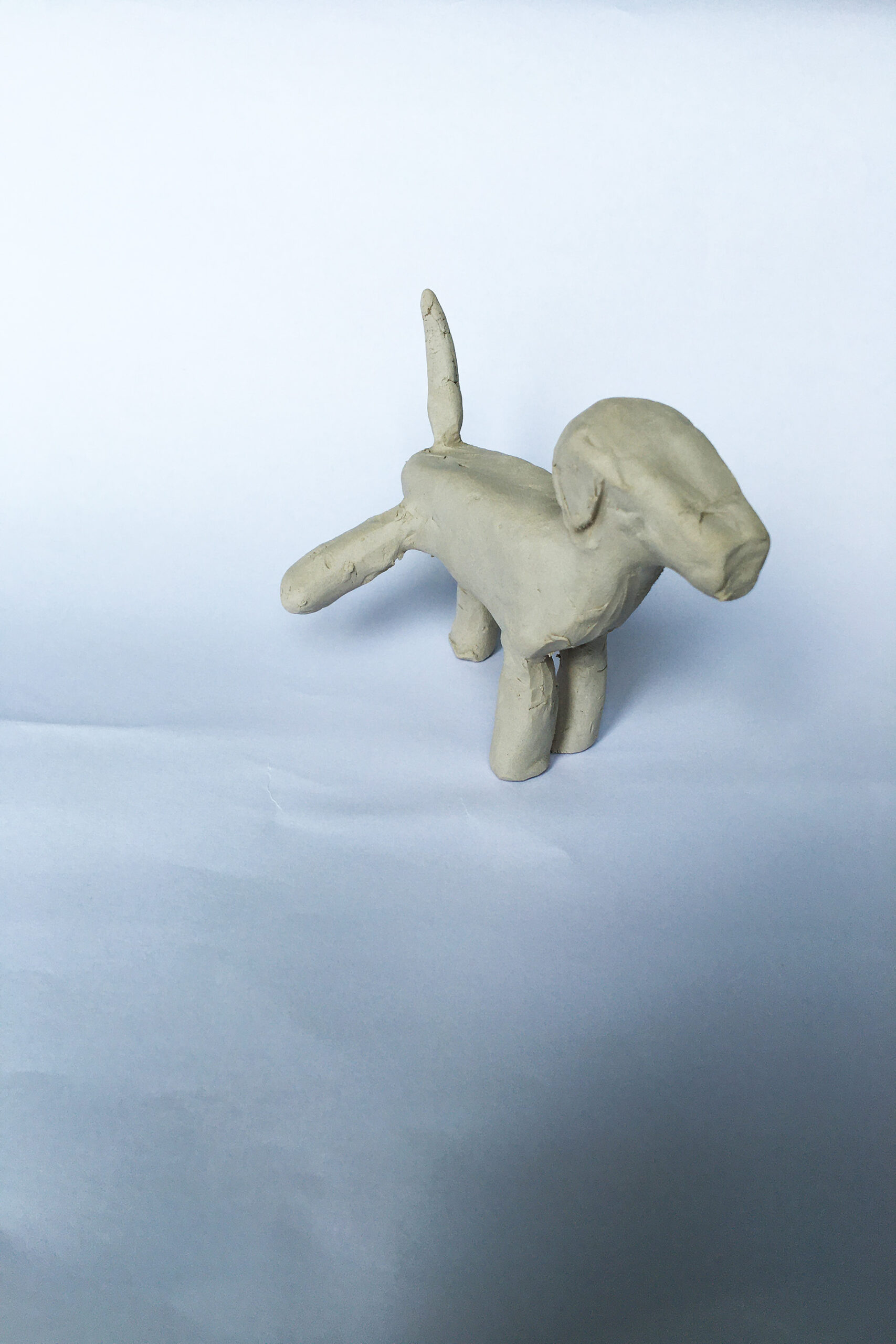 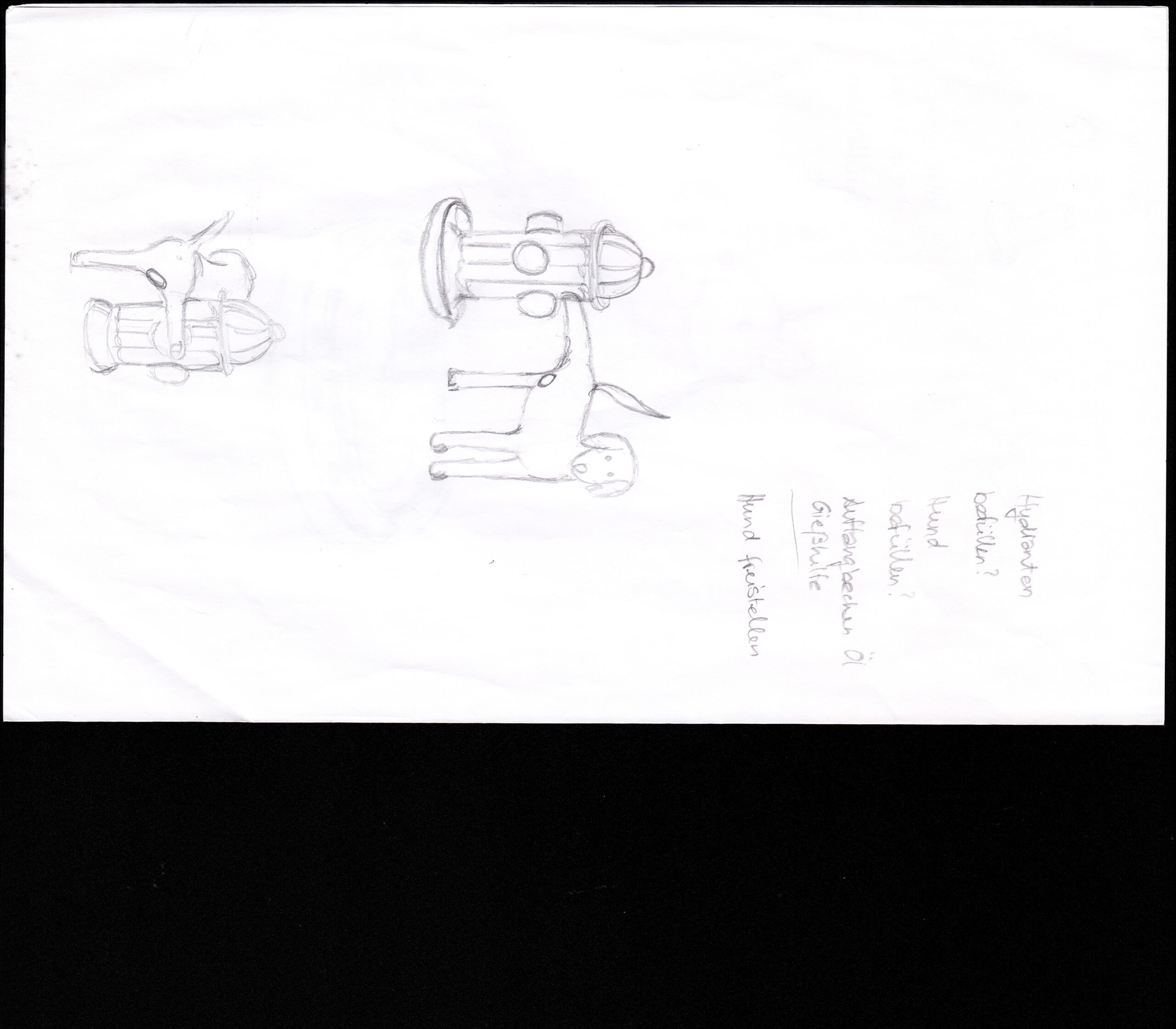 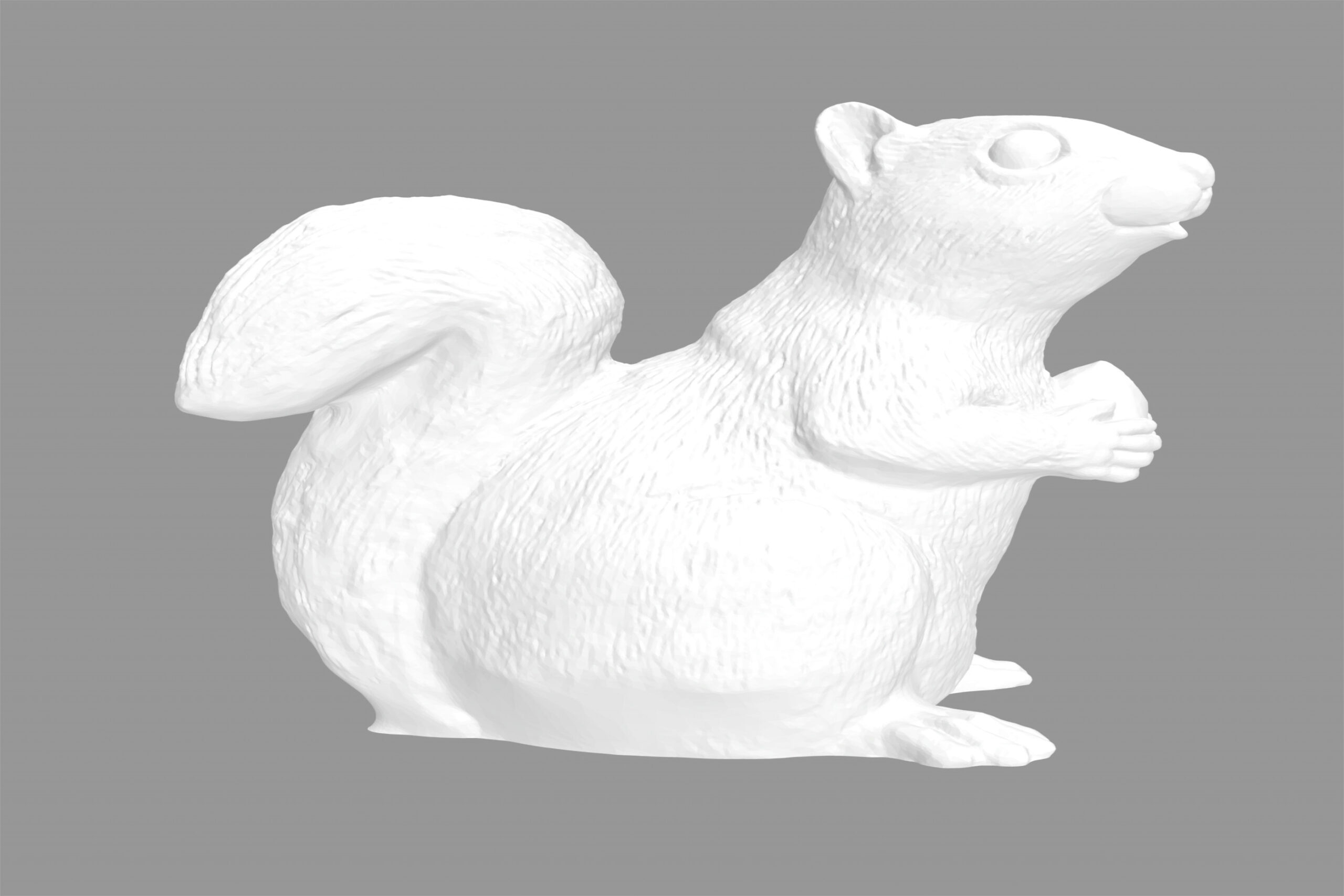 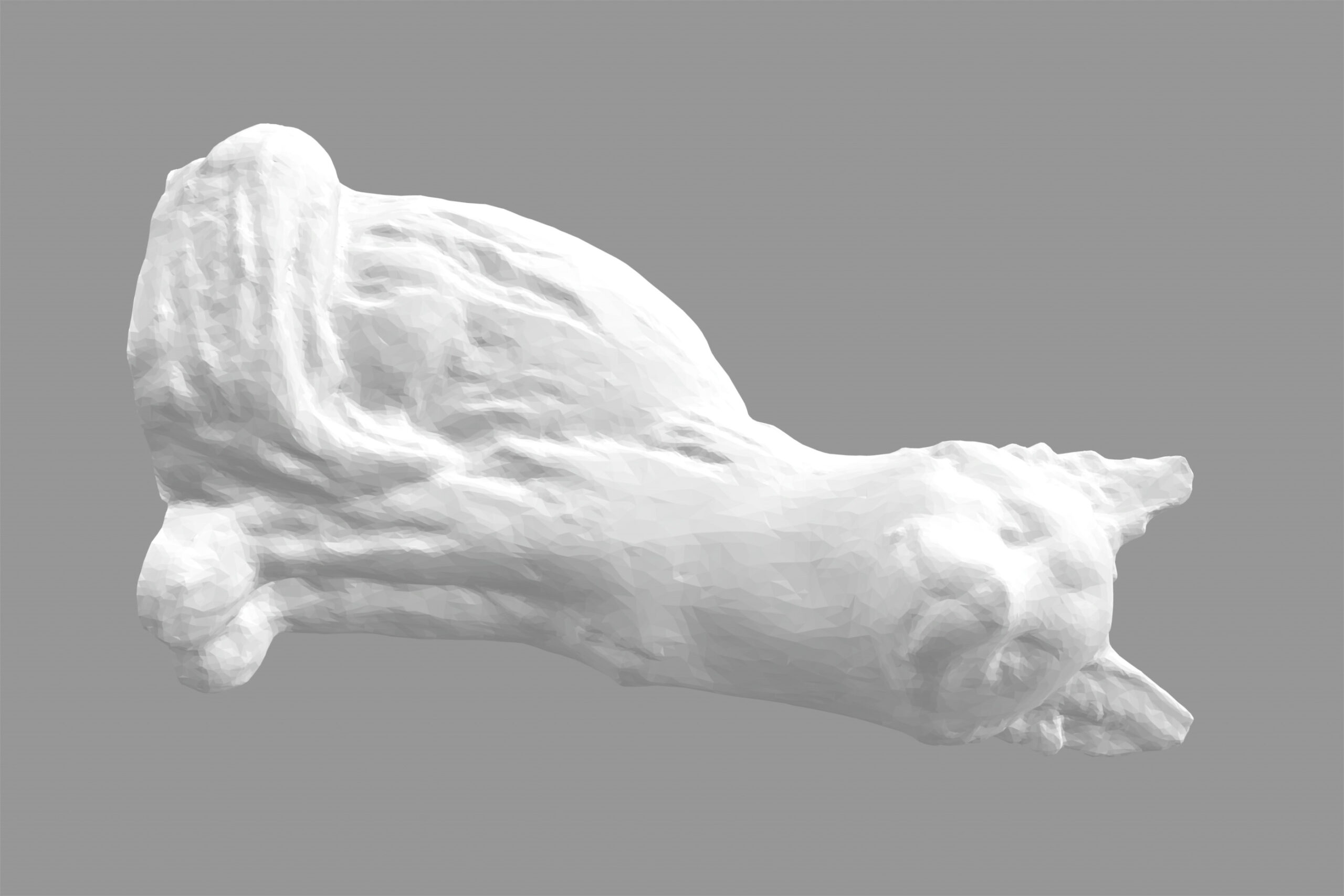 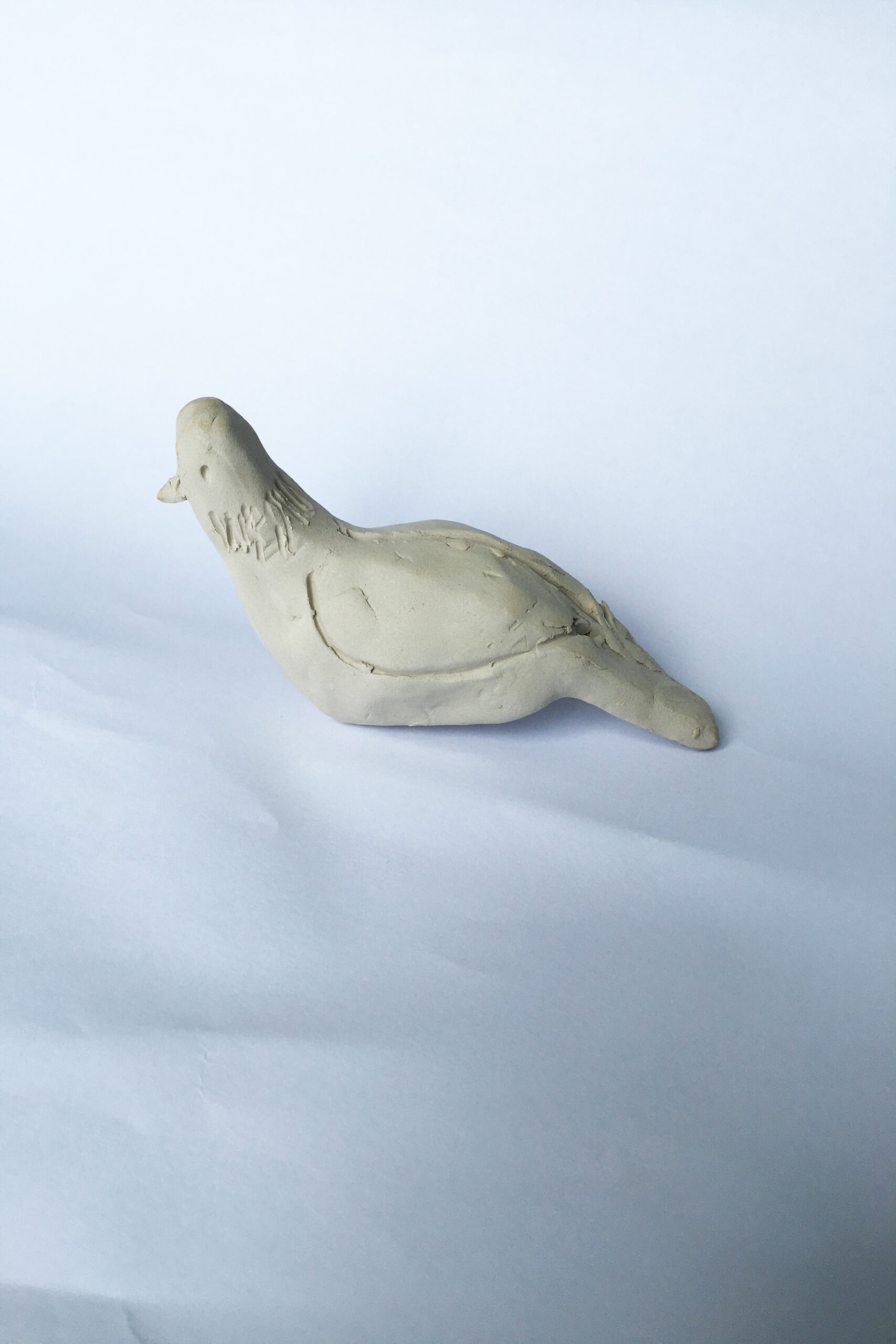 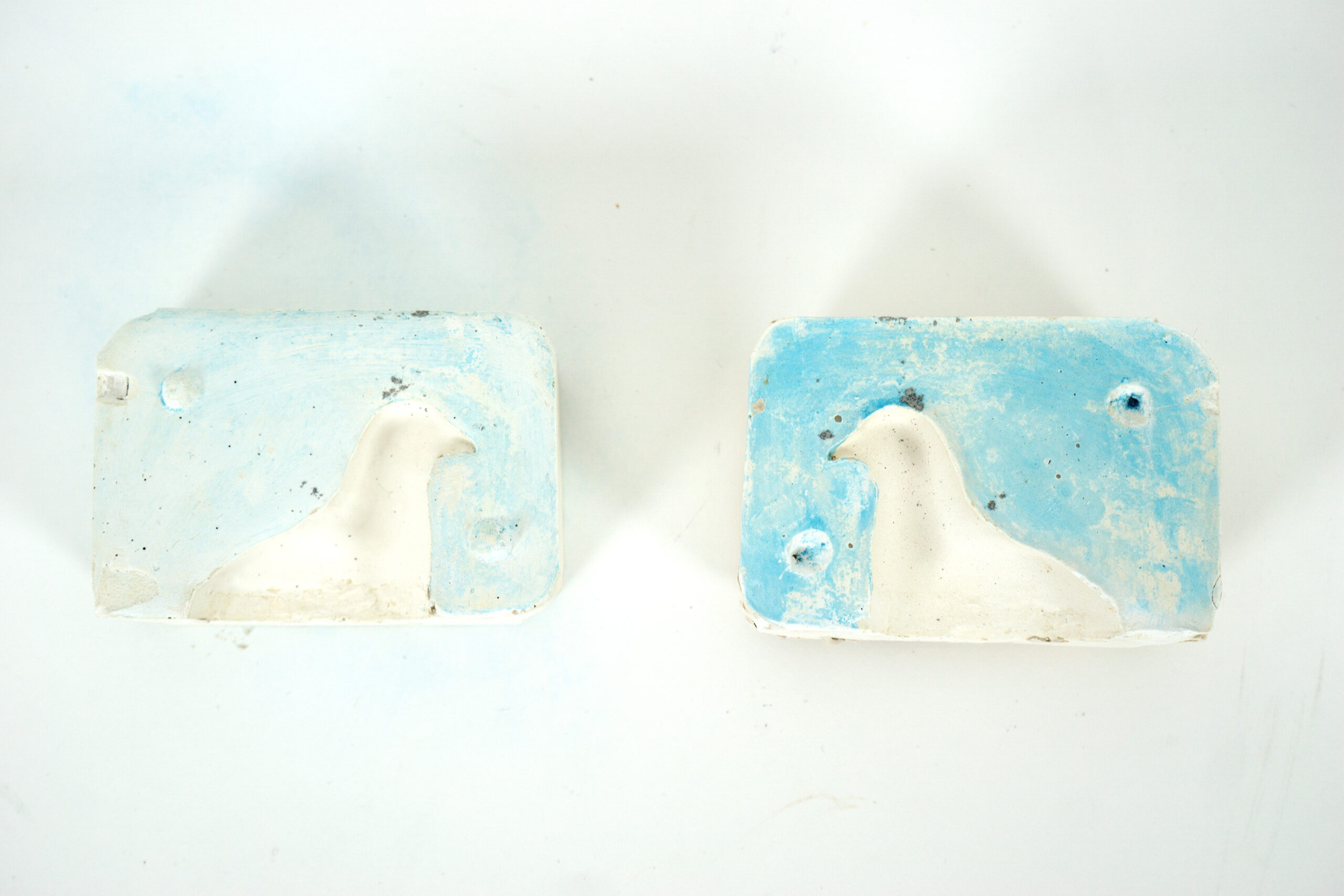 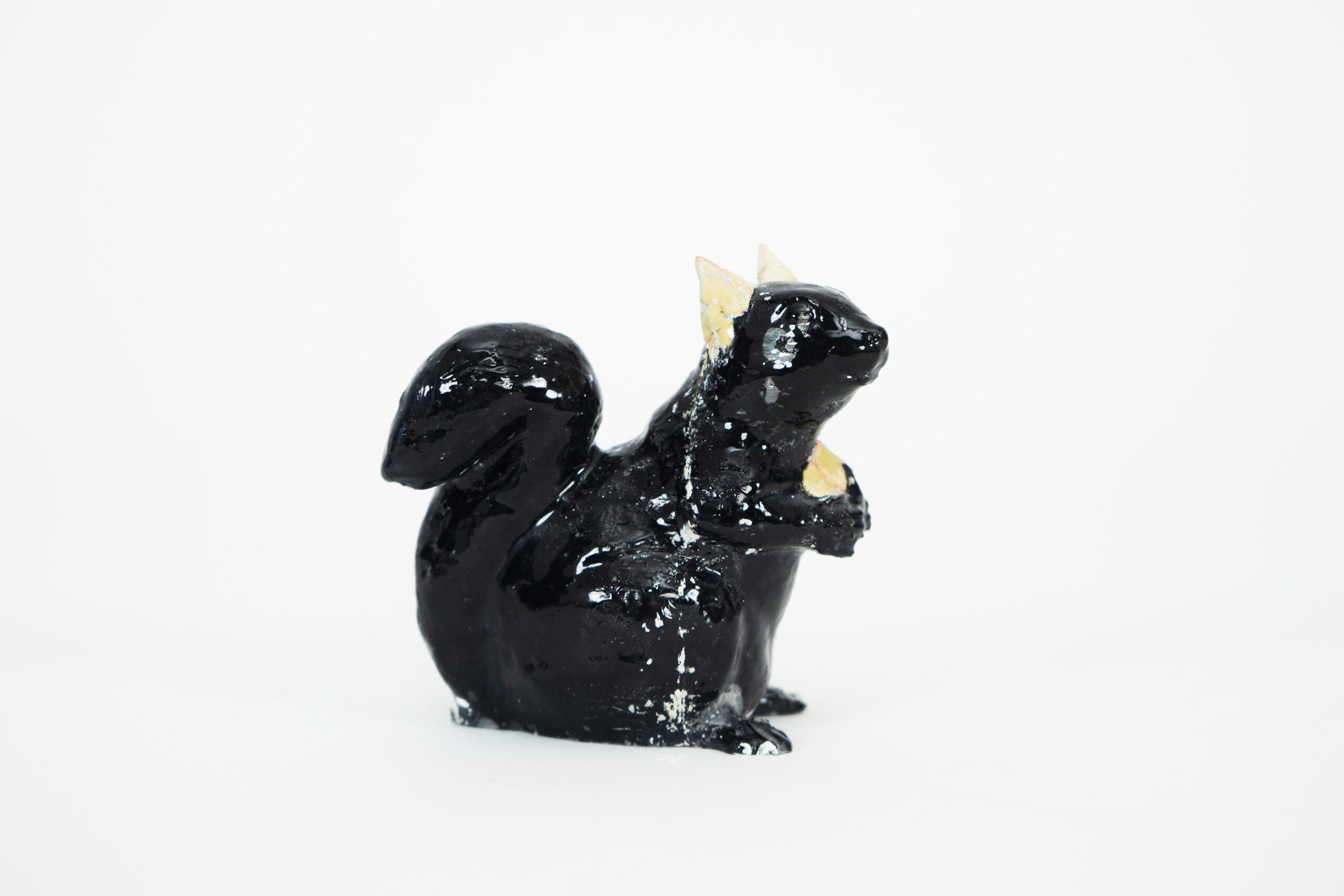 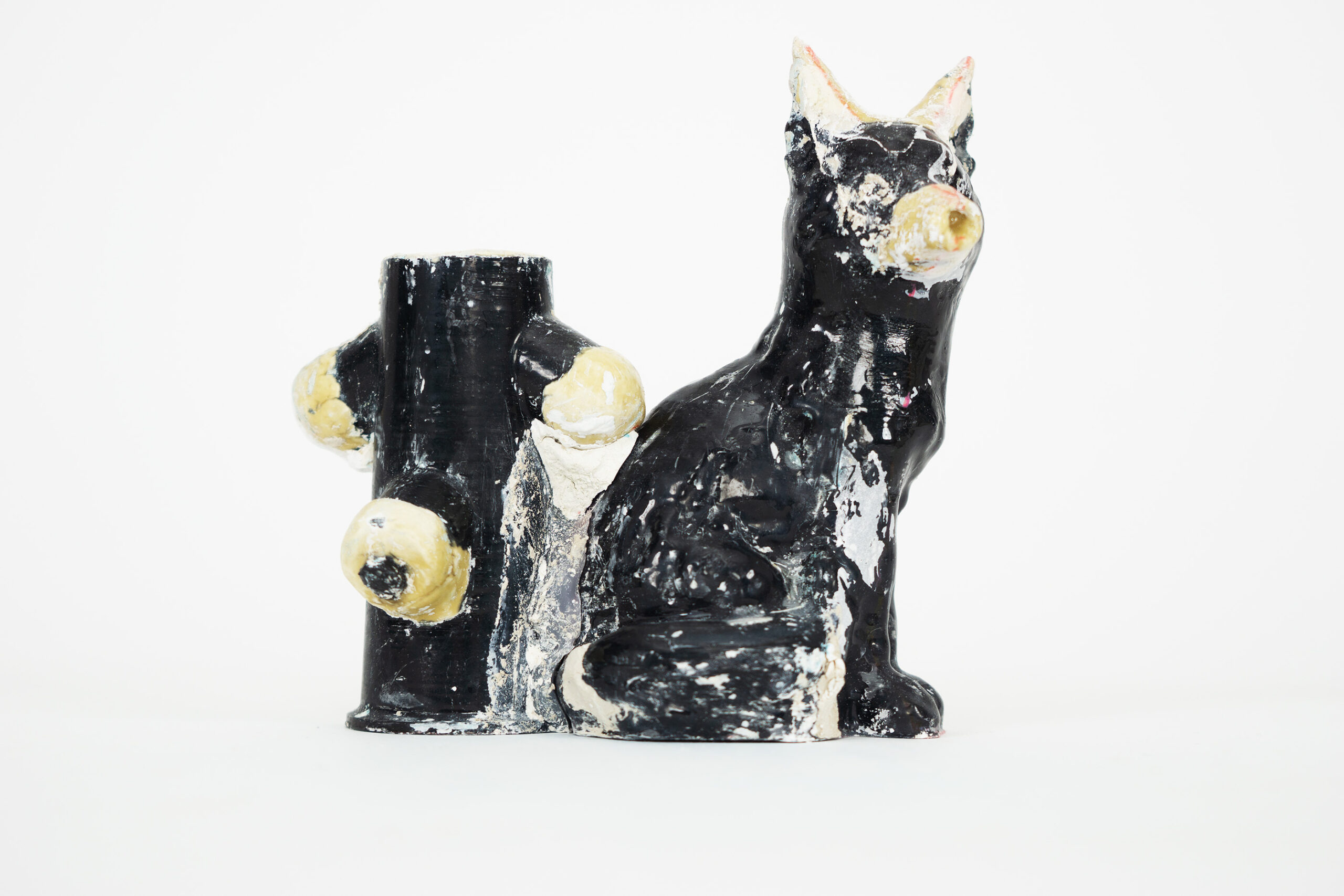 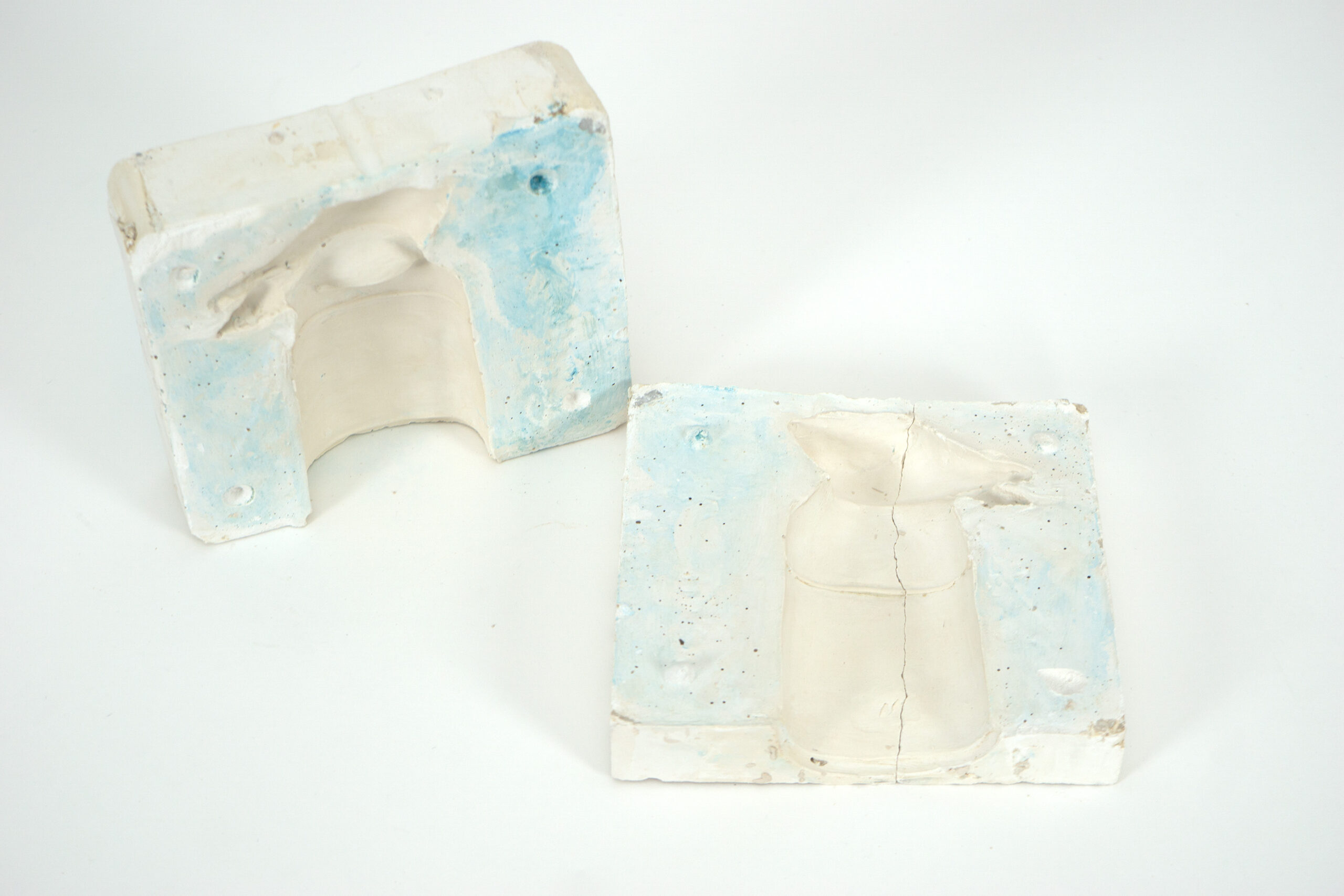 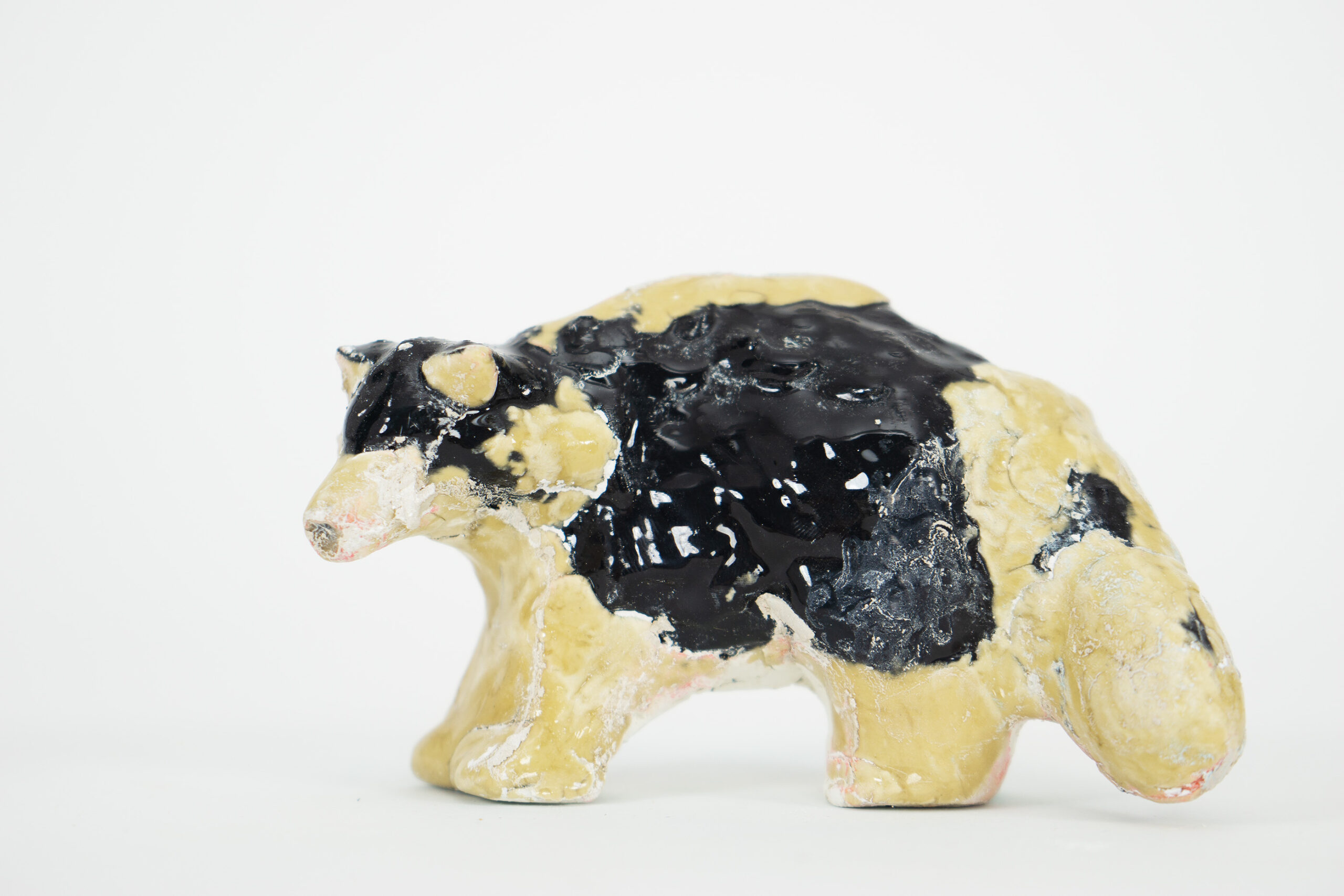 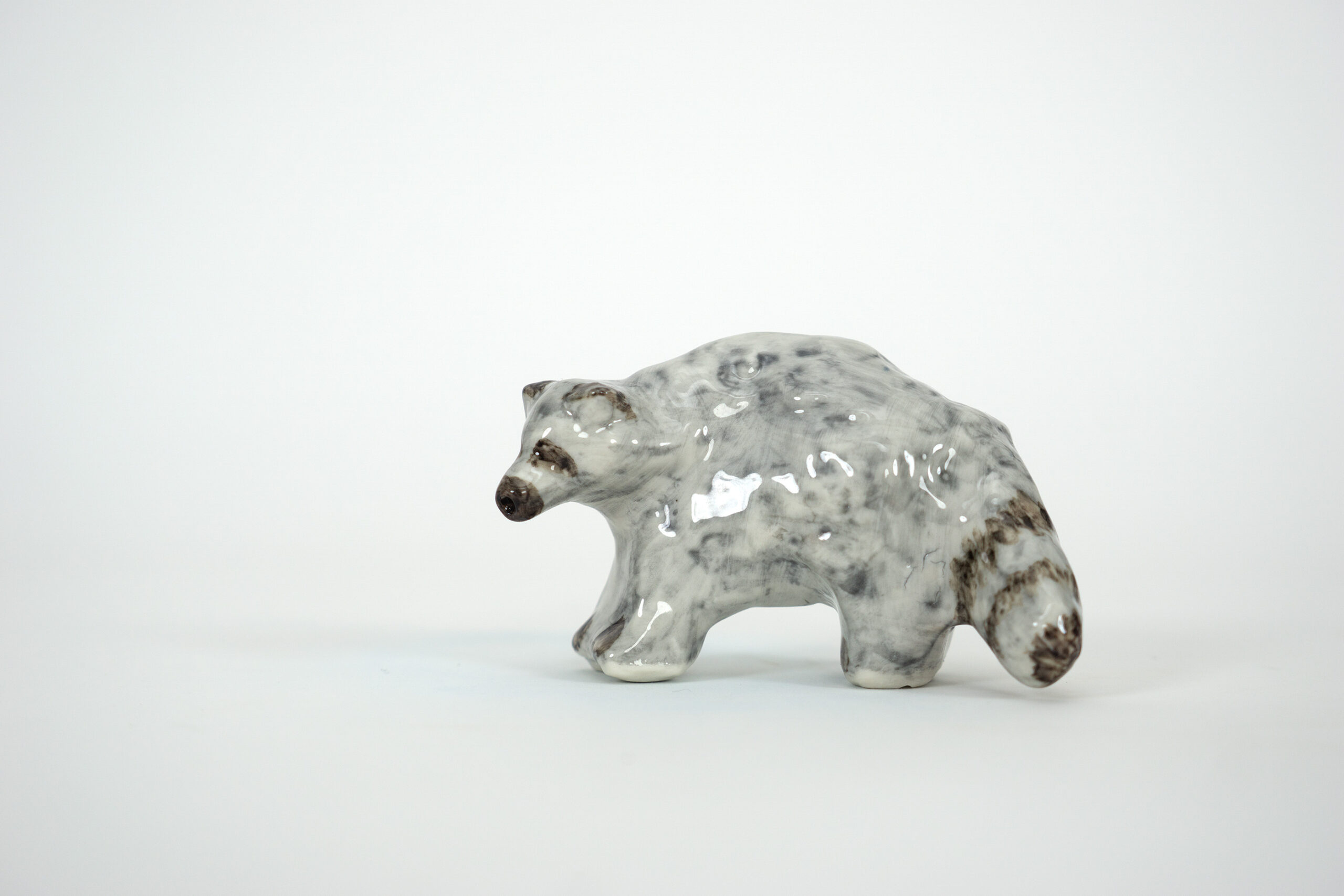 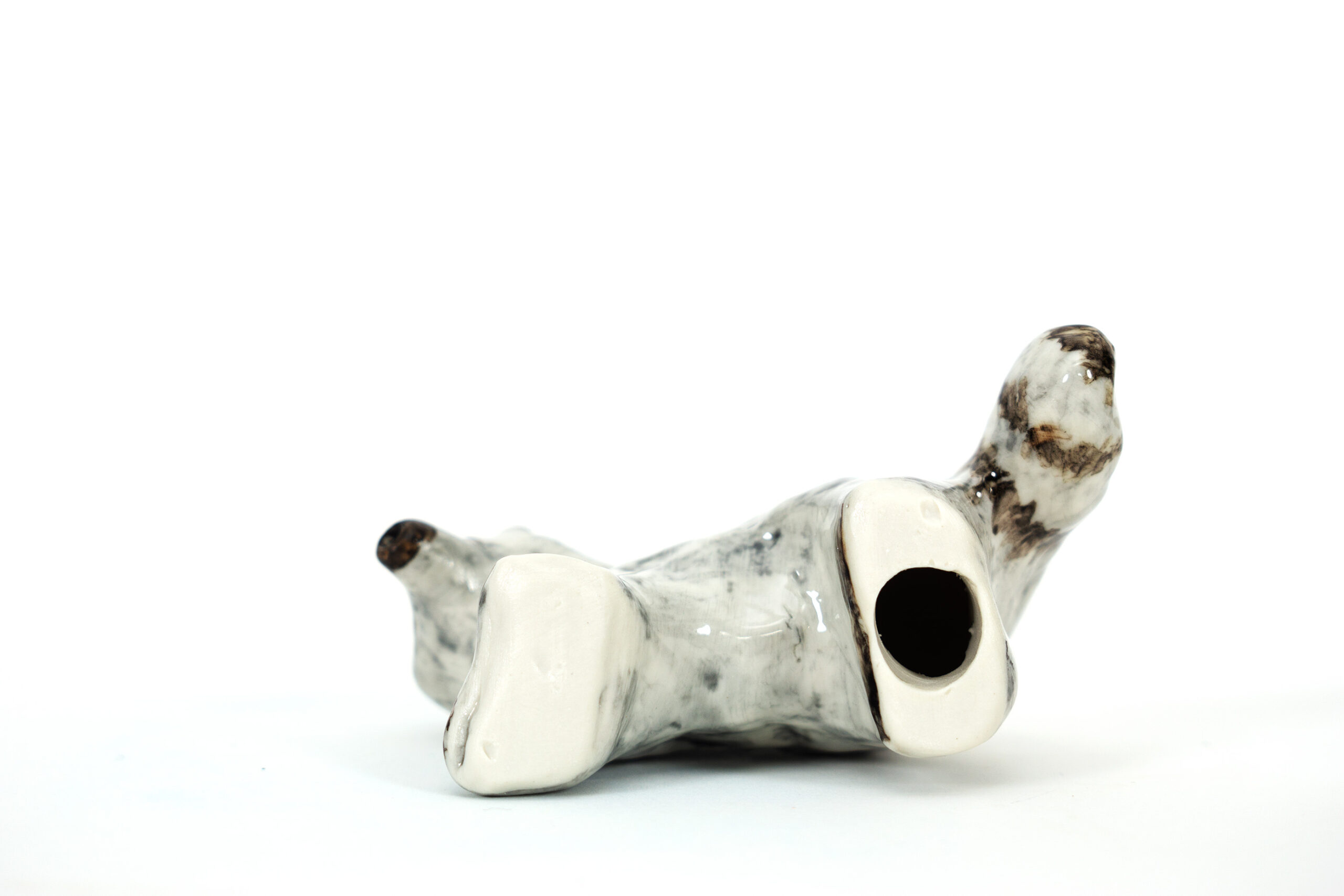