At the recent German Design Graduates award ceremony at Schloss Pillnitz Louis Bindernagel won one of the four main awards with his graduation project „Whole Earth Project“.
He was handed over his award by the jury and books by the renown design critic Alice Rawsthorn in person.

Jury Statement:
The Circular Design Award 2022 goes to the „Whole Earth Project“ by Louis Bruno Bindernagel, a graduate of the Berlin University of the Arts. The work bears witness to the designer’s intensive examination of economic, ecological and social challenges at the same time. The project deals with the analysis, consolidation and creation of networks dedicated to the idea „Think Global, Make Local“ and follows the approach of a decentralized production system with ideas shared worldwide.
The jury was particularly impressed by the integration of several principles such as efficiency, sufficiency, resilience and consistency in one design, which are designed to be circular in as many phases of a life cycle as possible.
The jury: Prof. Daniela Bohlinger (Head of Sustainability Design BMW Group), Leif Huff (most recently Head of Design Wirelane)

Louis’ work is on show with 40 other projects in in the GDG show 2022 in schloss Pilnitz till 31 October, see
You can read more on the Award winners, here 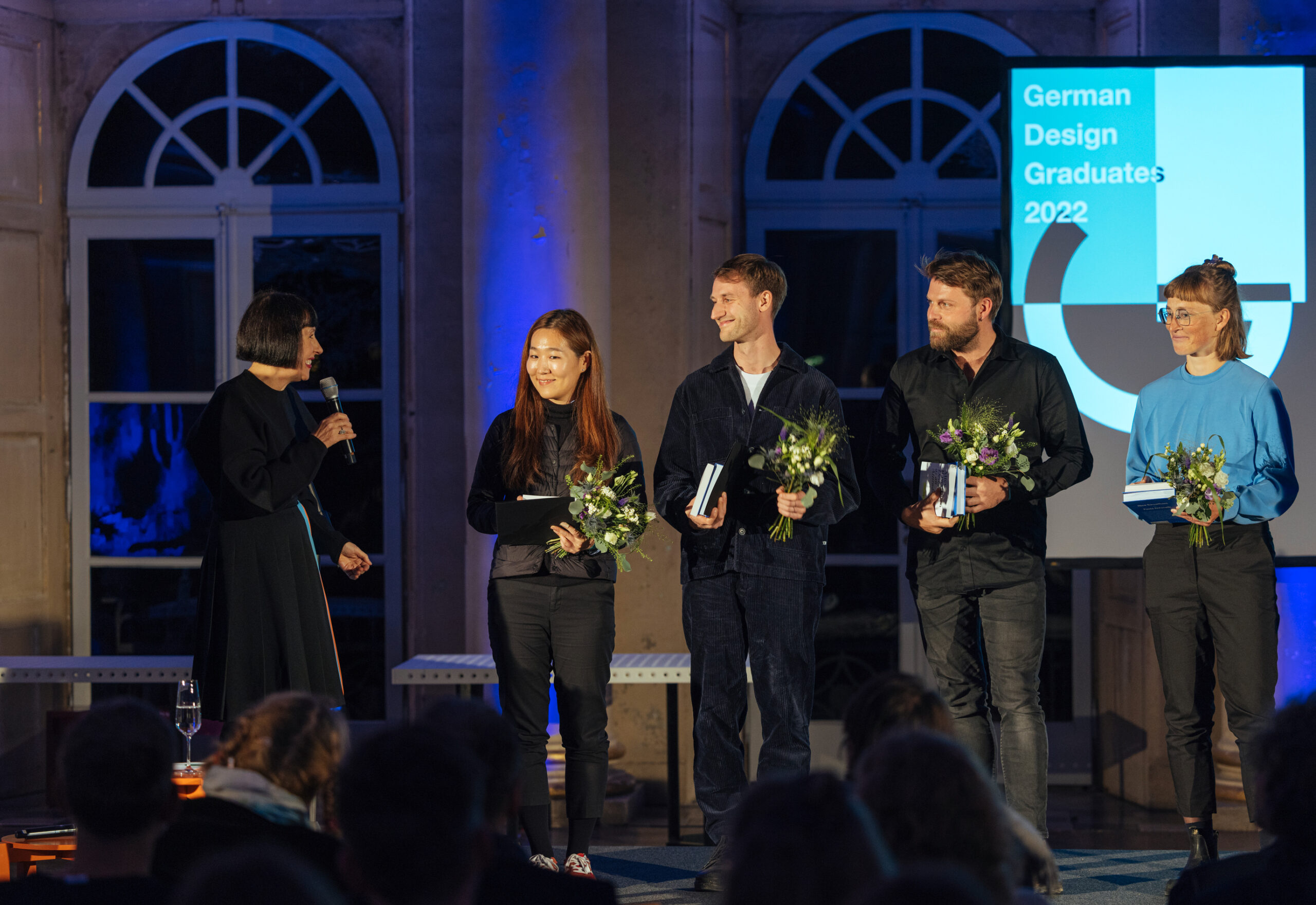 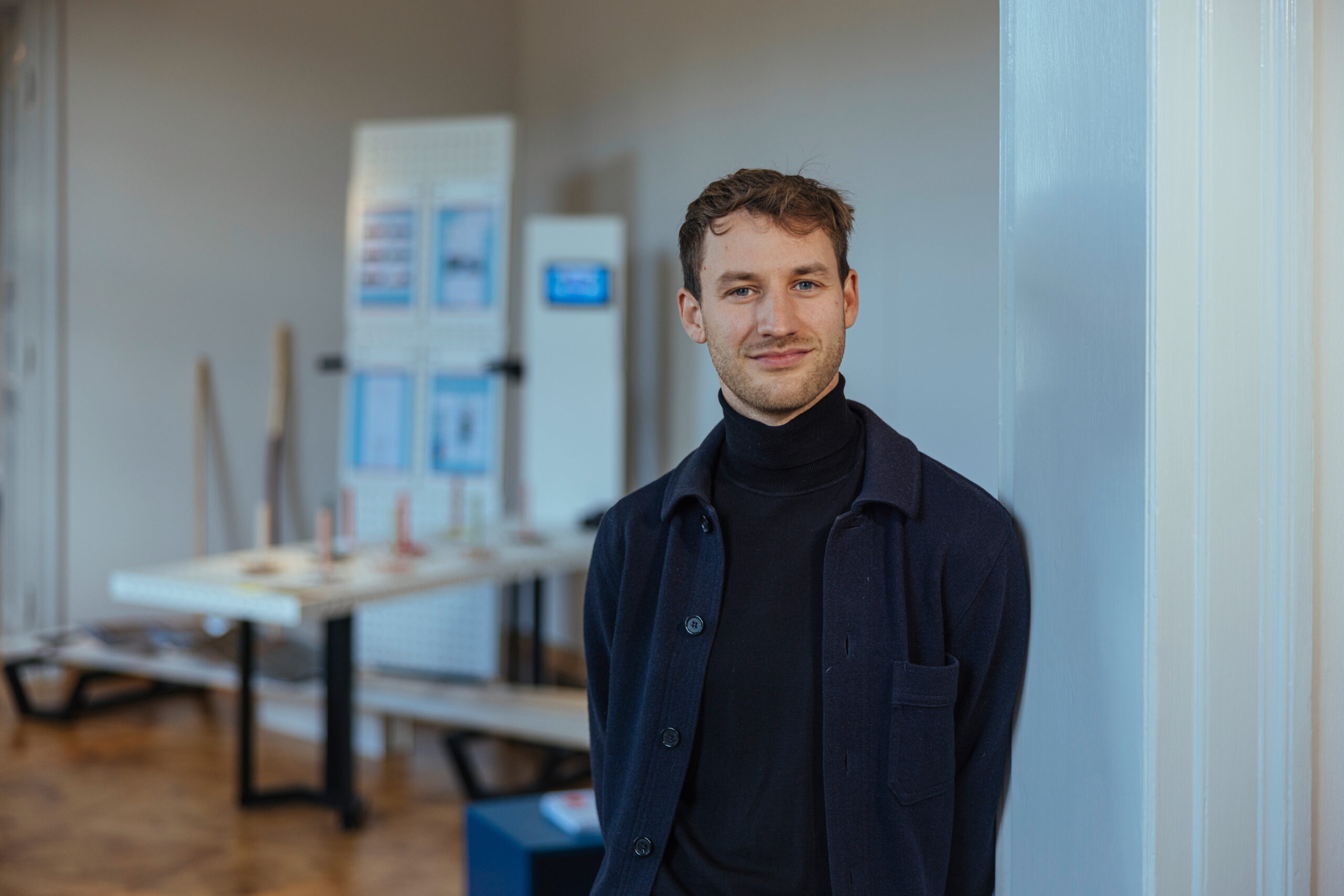 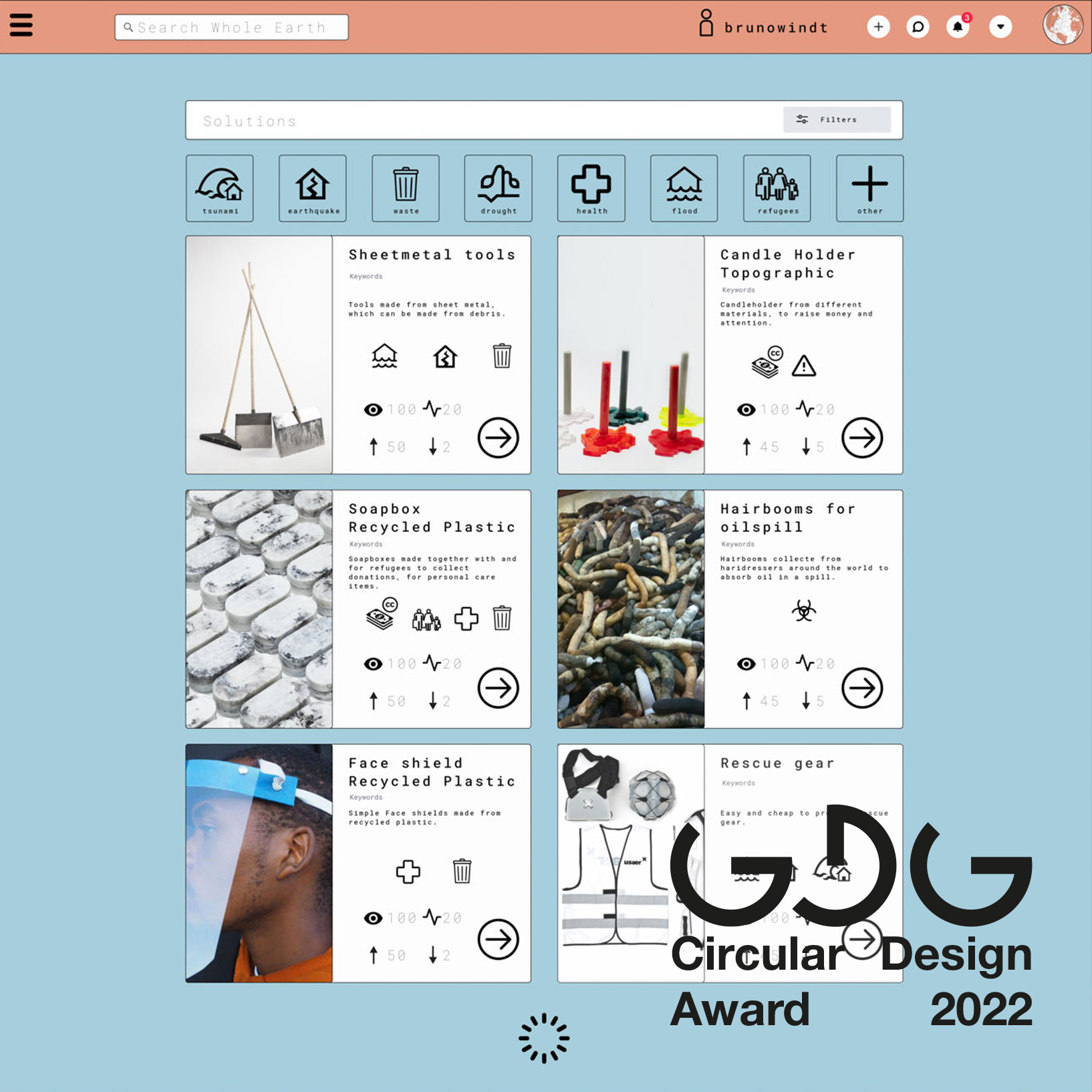 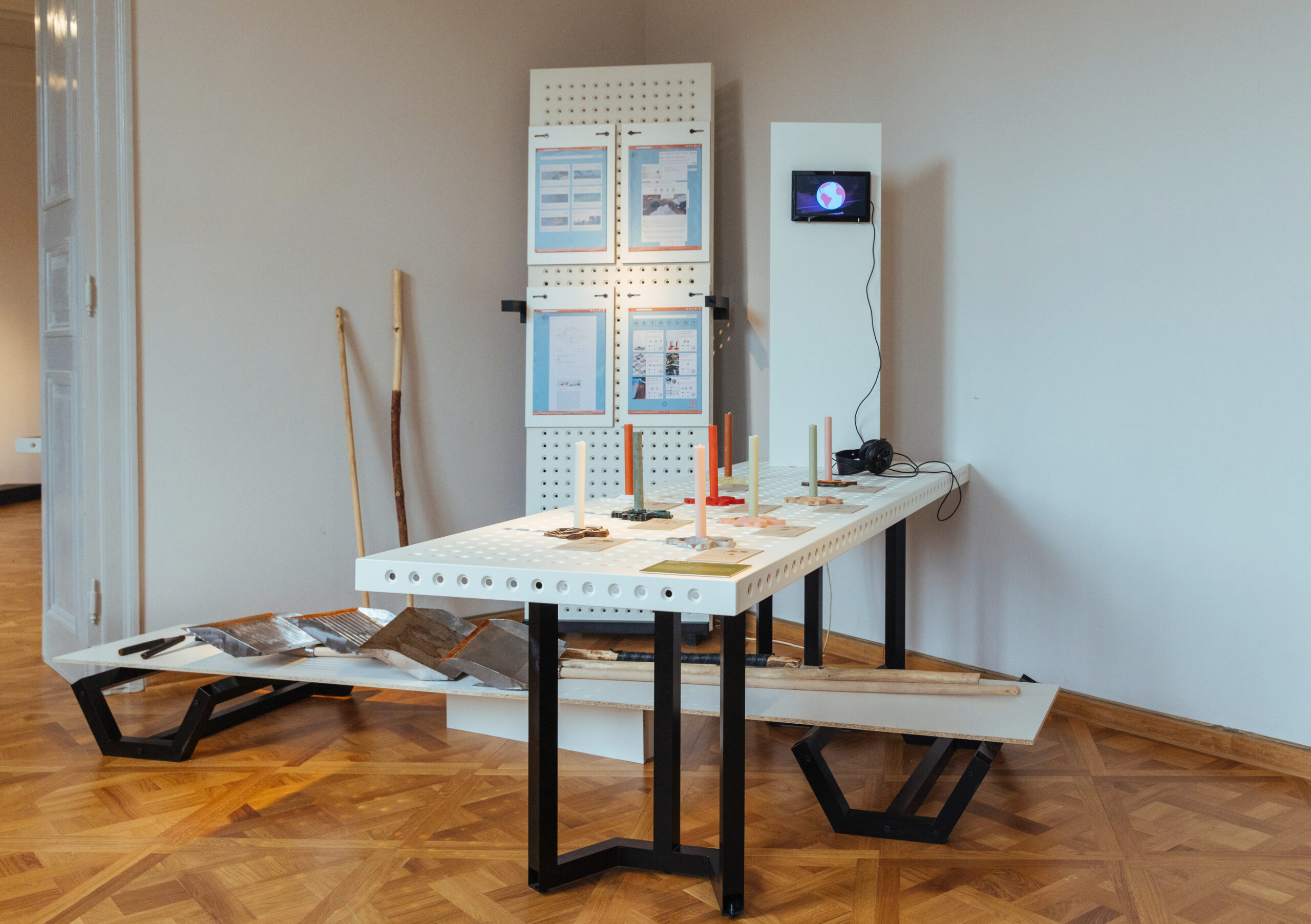 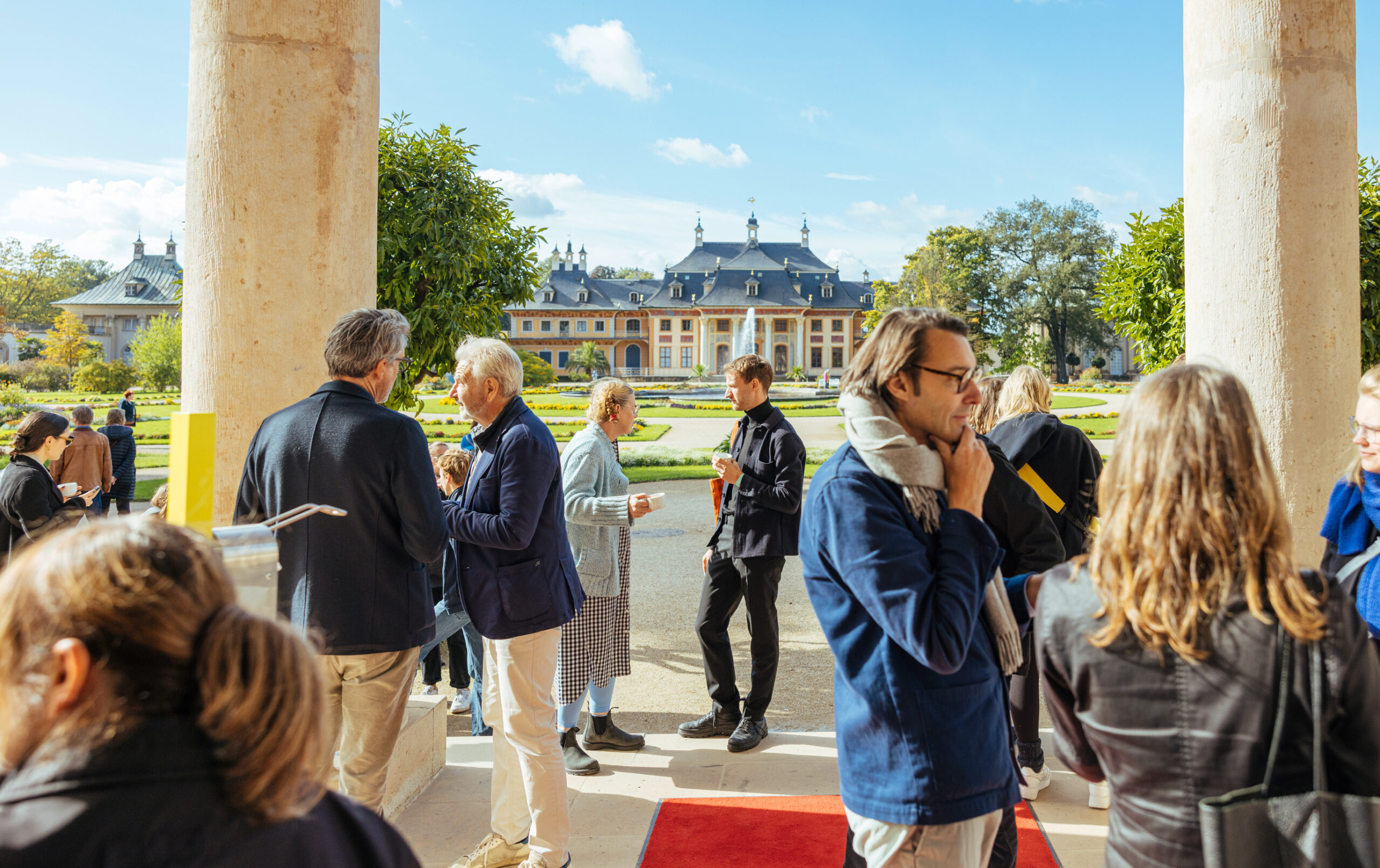 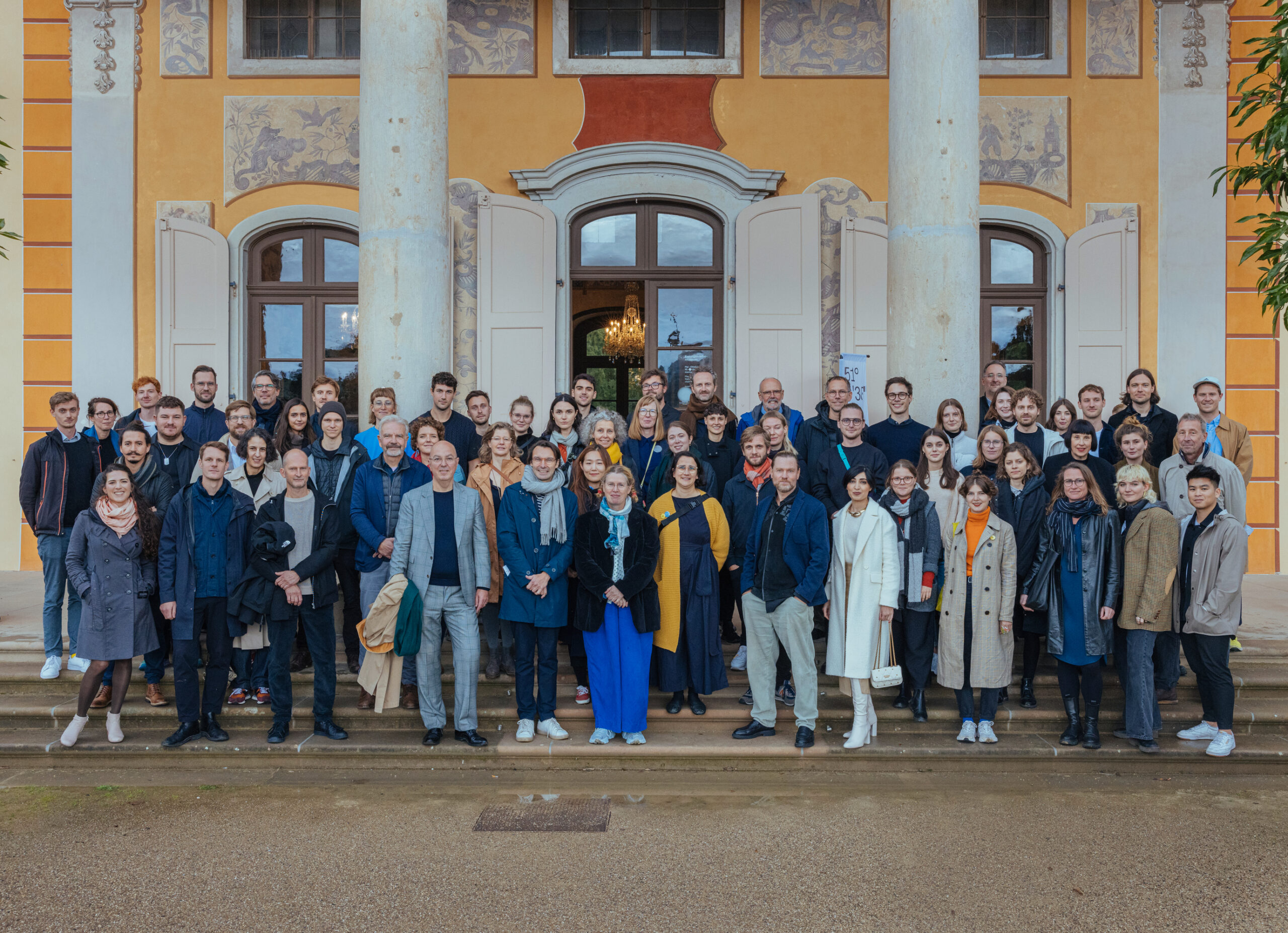 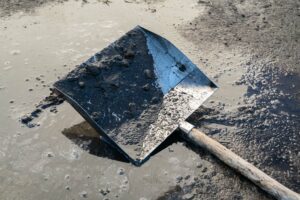